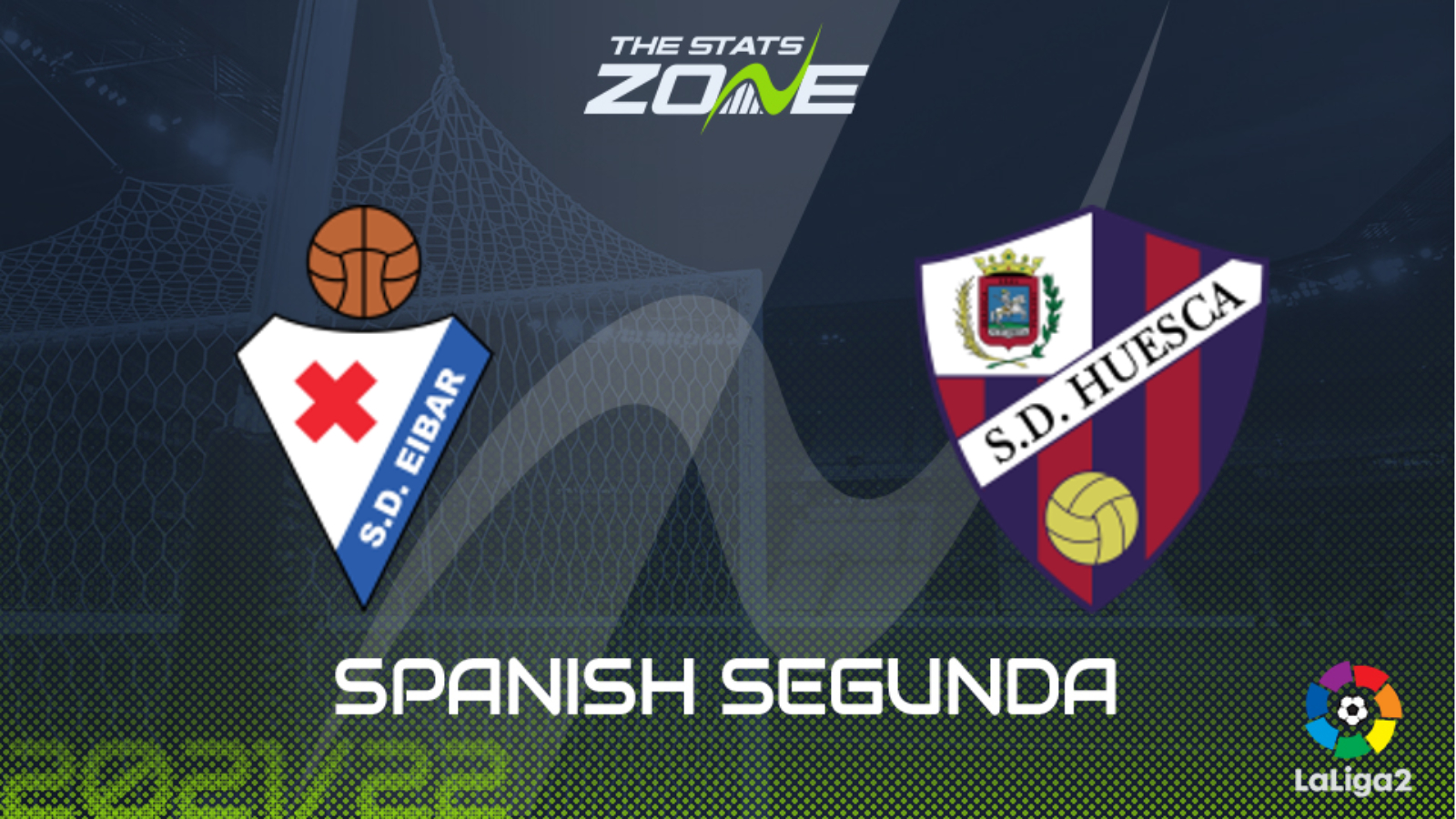 Where can I stream Eibar vs Huesca in the UK? Some Spanish Segunda games can be streamed on the LiveScore app so it is worth checking there for Eibar vs Huesca

Eibar’s 2-0 win against top-of-the-table Almeria last weekend has lifted the Basque side above their previous opponents and they now sit at the top. They have taken advantage of Almeria’s horrible run of form and three victories in their last four matches has seen them rise. They come up against a Huesca side that were relegated alongside Eibar from La Liga last season. The visitors, though, have endured a tough campaign so far this season and they begin this weekend’s round of fixtures sitting in the bottom-half of the table after two defeats in their last three matches. Eibar, especially with home advantage, will come into this as the favourites. 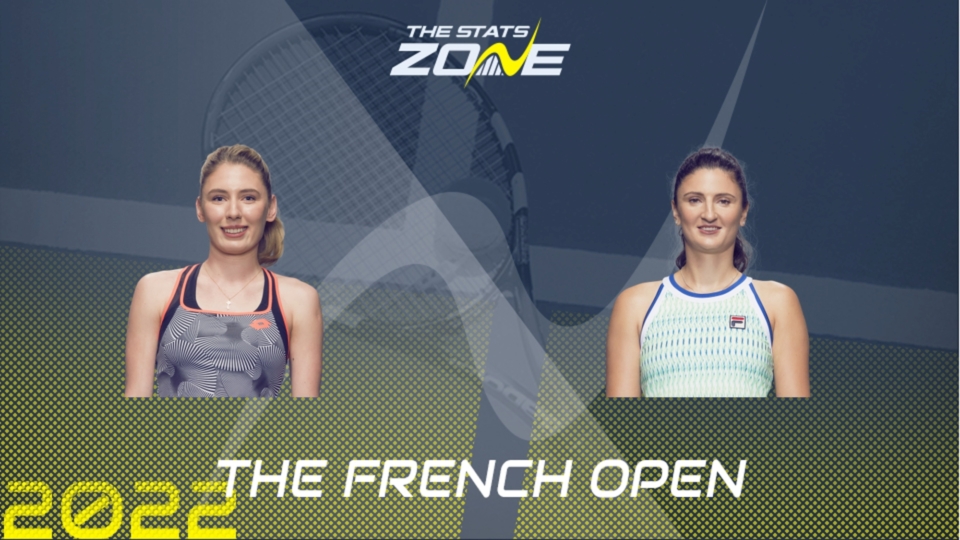 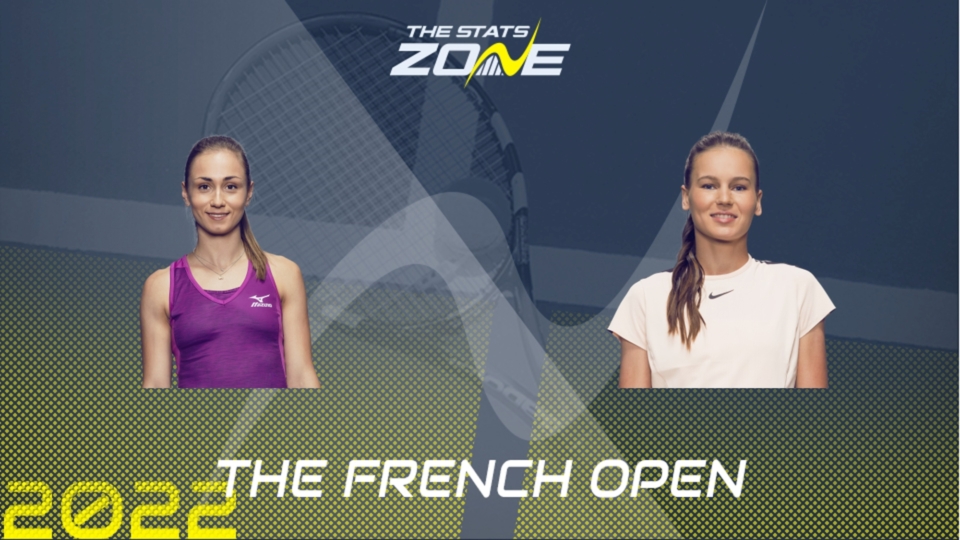 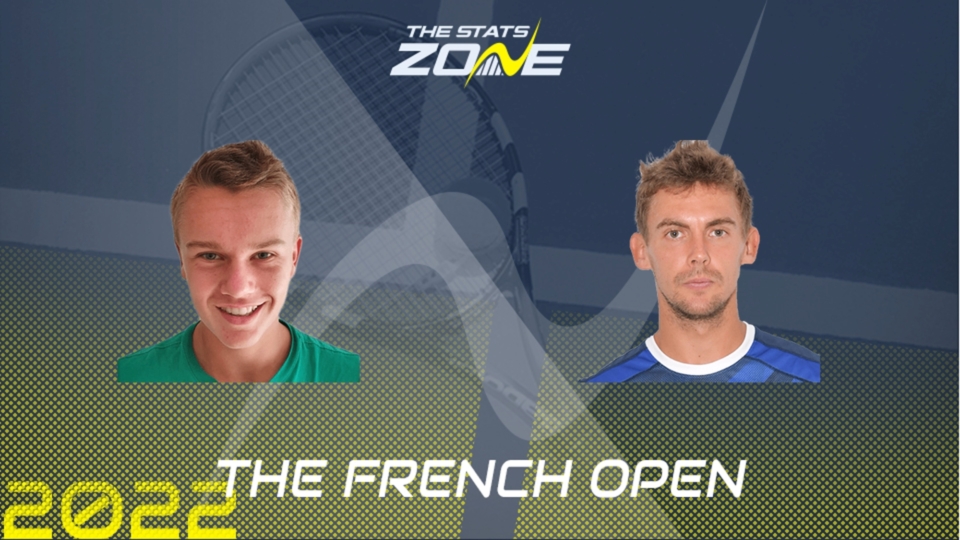