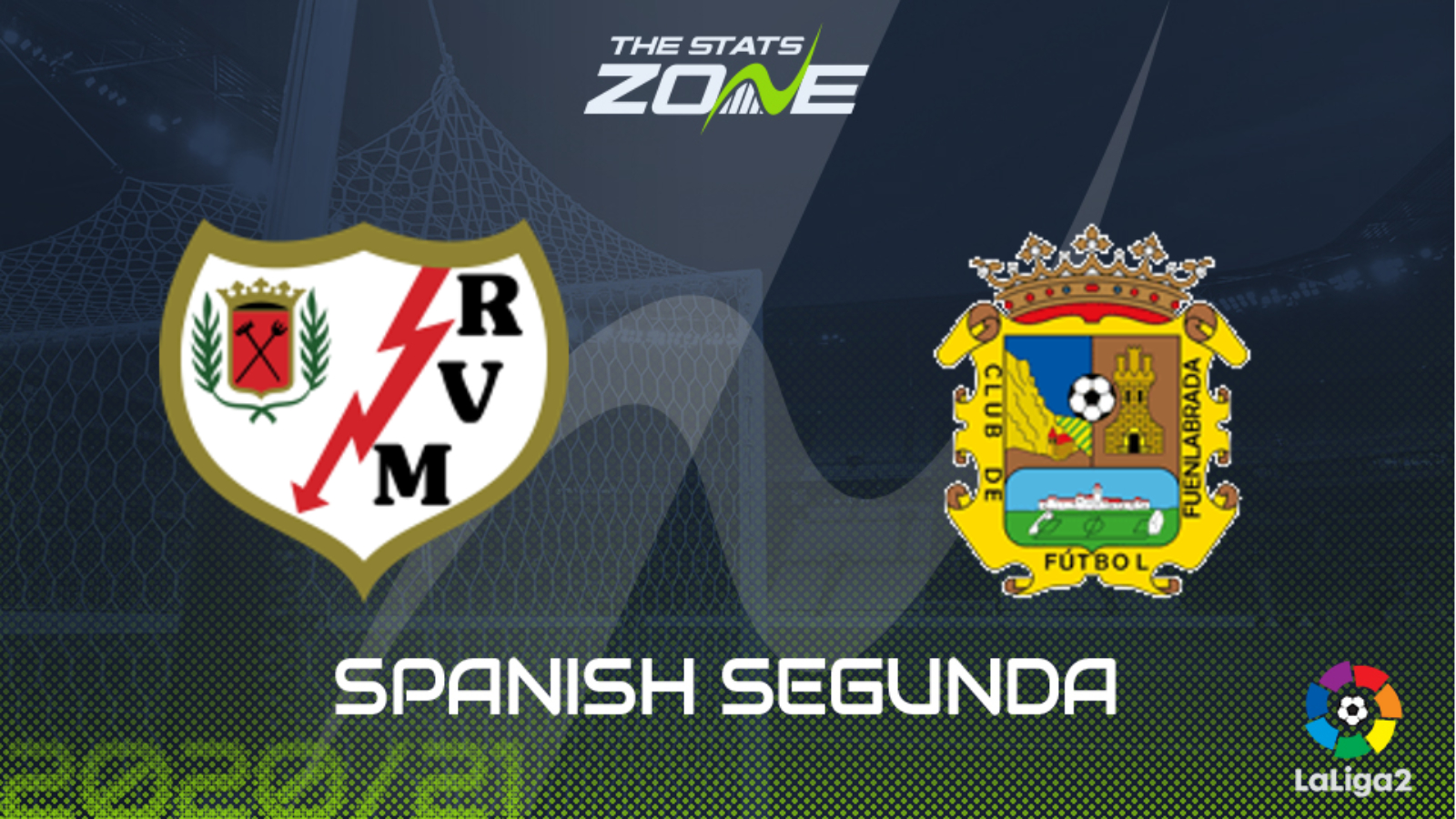 Where is Rayo Vallecano vs Fuenlabrada being played? Estadio de Vallecas, Madrid

Where can I get tickets for Rayo Vallecano vs Fuenlabrada? No tickets are available as these matches are being played without spectators

What TV channel is Rayo Vallecano vs Fuenlabrada on in the UK? This match will not be televised live in the UK

Where can I stream Rayo Vallecano vs Fuenlabrada in the UK? Spanish Segunda matches are often streamed live on the LaLiga SmartBank YouTube channel

It has been a fairly solid start for Rayo who have 13 points from their opening eight games but five of those matches have com away from home. They now return to the Estadio de Vallecas where they have won all three matches so far this season including one over leaders Espanyol. Fuenlabrada’s seven-match unbeaten start to the season ended at the weekend as they lost to Almeria but they will likely go back to basics here. They only conceded two goals in their previous five games and expect them to try grind out a point here. That will not be easy against Rayo though who can make it four from four at home.