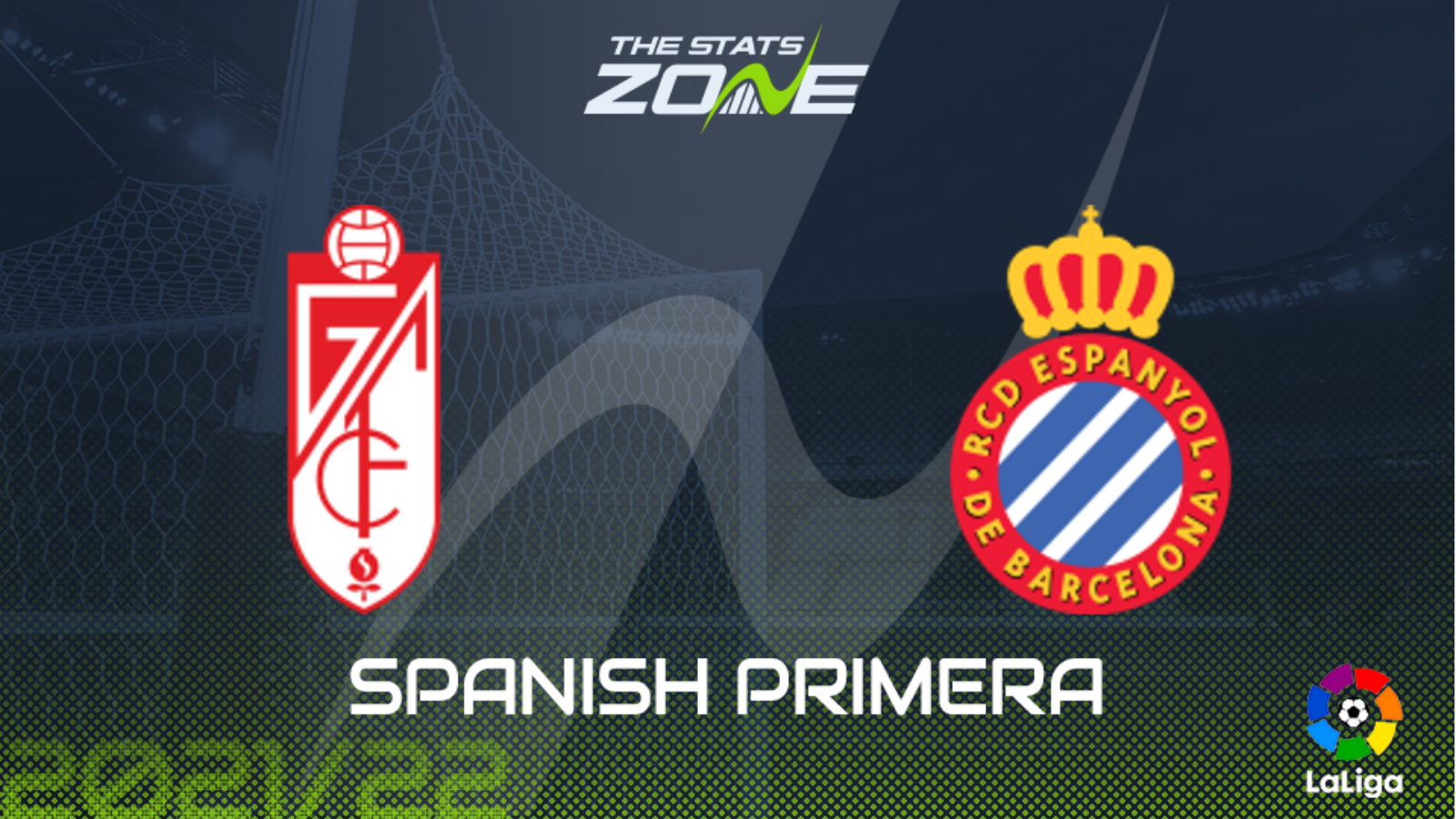 What TV channel is Granada vs Espanyol on in the UK? Granada vs Espanyol will be televised live on LaLigaTV (Sky channel 435, Virgin channel 554) for those with a Premier Sports subscription, while Sky and Virgin customers can also sign up to the channel

Aitor Karanka’s Granada come into this on the back of a 2-0 defeat away to Real Betis in an Andalusian derby last weekend. The home team remain in danger of the bottom three and the relegation places with Mallorca and Cadiz potentially putting the pressure on the hosts. They now come up against an Espanyol side that begin this weekend’s round of fixtures sitting firmly in the middle-of-the-table. Granada, especially with home advantage, will be expected to come out on top in what should be a low-scoring encounter.