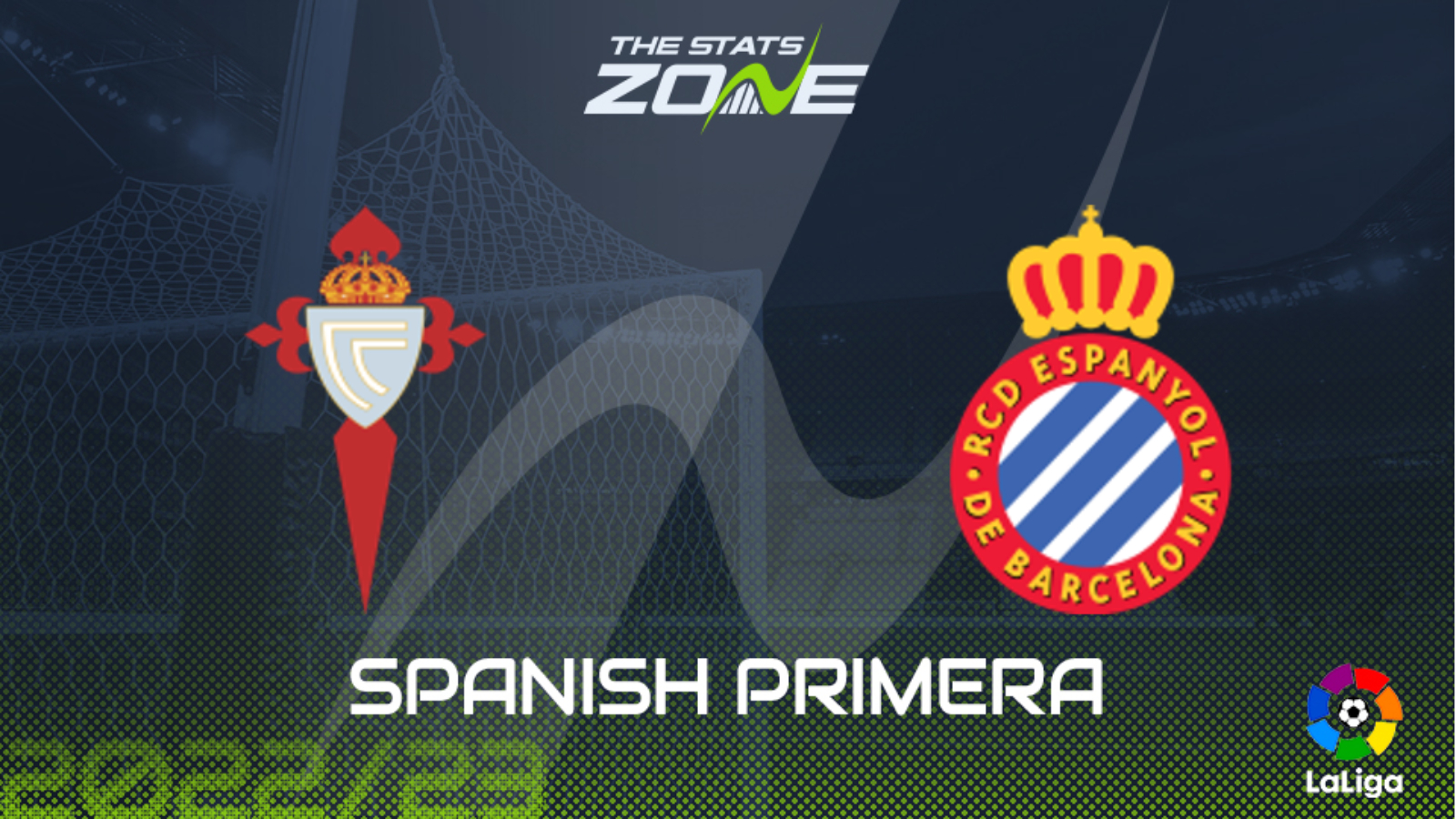 Where can I get tickets for Celta Vigo vs Espanyol? Visit each club’s official website for the latest ticket information

After a poor end to the season last time around, Eduardo Coudet begins the 2022/23 campaign under pressure as Celta Vigo boss. The Galicians have often been entertaining in a 4-1-3-2 system under Coudet. They now face an Espanyol side that will be expected to build upon their mid-table finish last season, following promotion in 2021. The Catalans have added some interesting players such as Tonny Vilhena and Edu Exposito, as well as Joselu. This one seems an even contest and a draw appears the likeliest outcome.