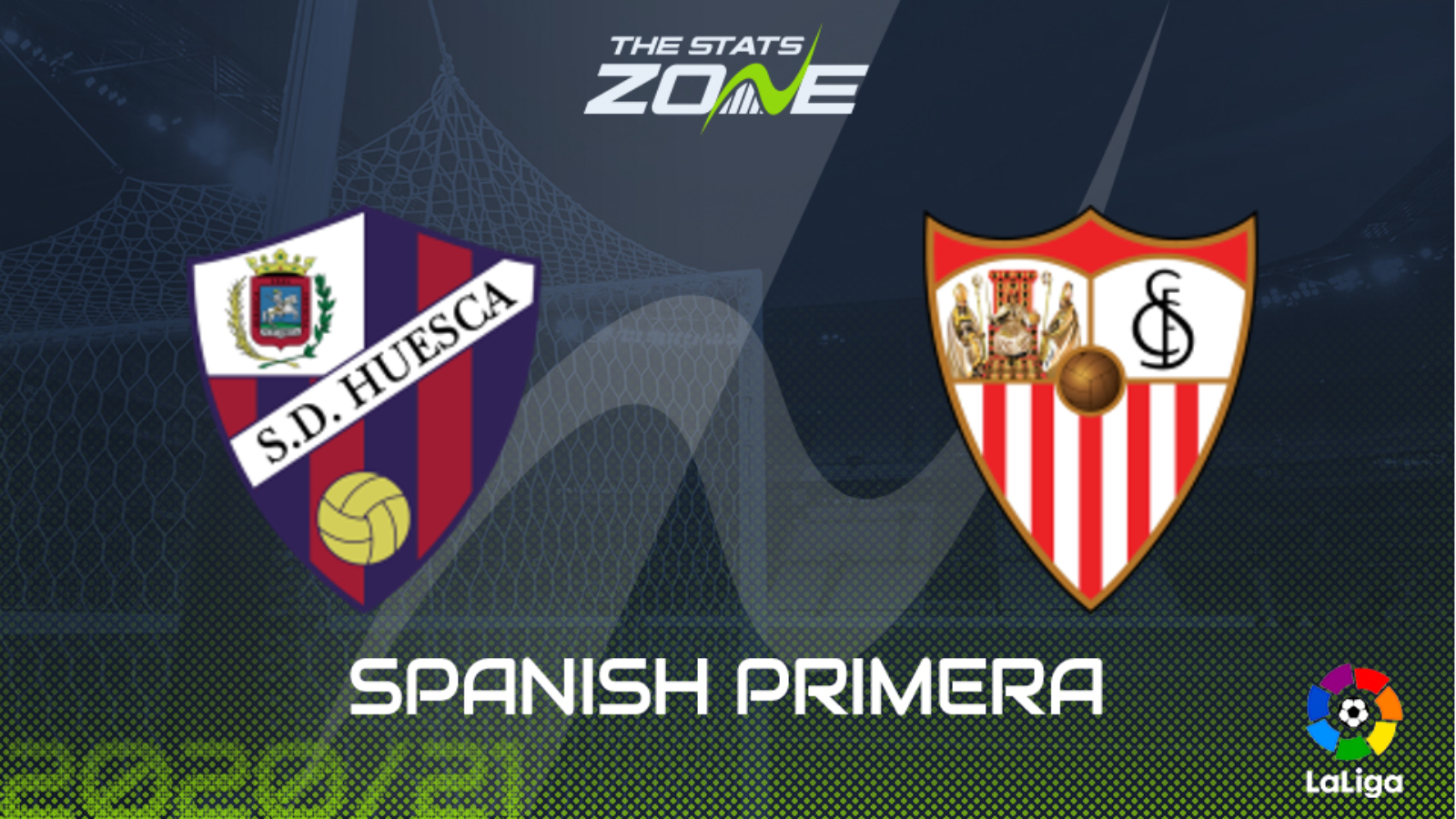 Where is Huesca vs Sevilla being played? Estadio El Alcoraz, Huesca

Where can I get tickets for Huesca vs Sevilla? No tickets are available as these matches are being played without spectators

What TV channel is Huesca vs Sevilla on in the UK? This match will be televised live on LaLigaTV (Sky channel 435, Virgin channel 554) for those with a Premier Sport subscription

Where can I stream Huesca vs Sevilla in the UK? Premier Sport subscribers in the UK can stream the match live via a Premier Player subscription

This is a fixture between two sides that will be disappointed with their season so far. Huesca are yet to win and whilst Sevilla are only four points off Real Madrid in fourth, they would’ve hoped to have been an outside shot of title winners; especially with the big two stumbling in the early season. Huesca’s winless start has unsurprisingly left them in the relegation zone but the fact they have only lost as many games as Sevilla themselves is extraordinary. Seven draws including impressive points against Atletico and Valencia has offered the home side a chance of survival. Sevilla have a propensity to slip up. They will expect to have enough defensive solidity to prevent Huesca from taking a commanding lead but look like they could contribute to Huesca’s eighth draw of the season in just 11 games.