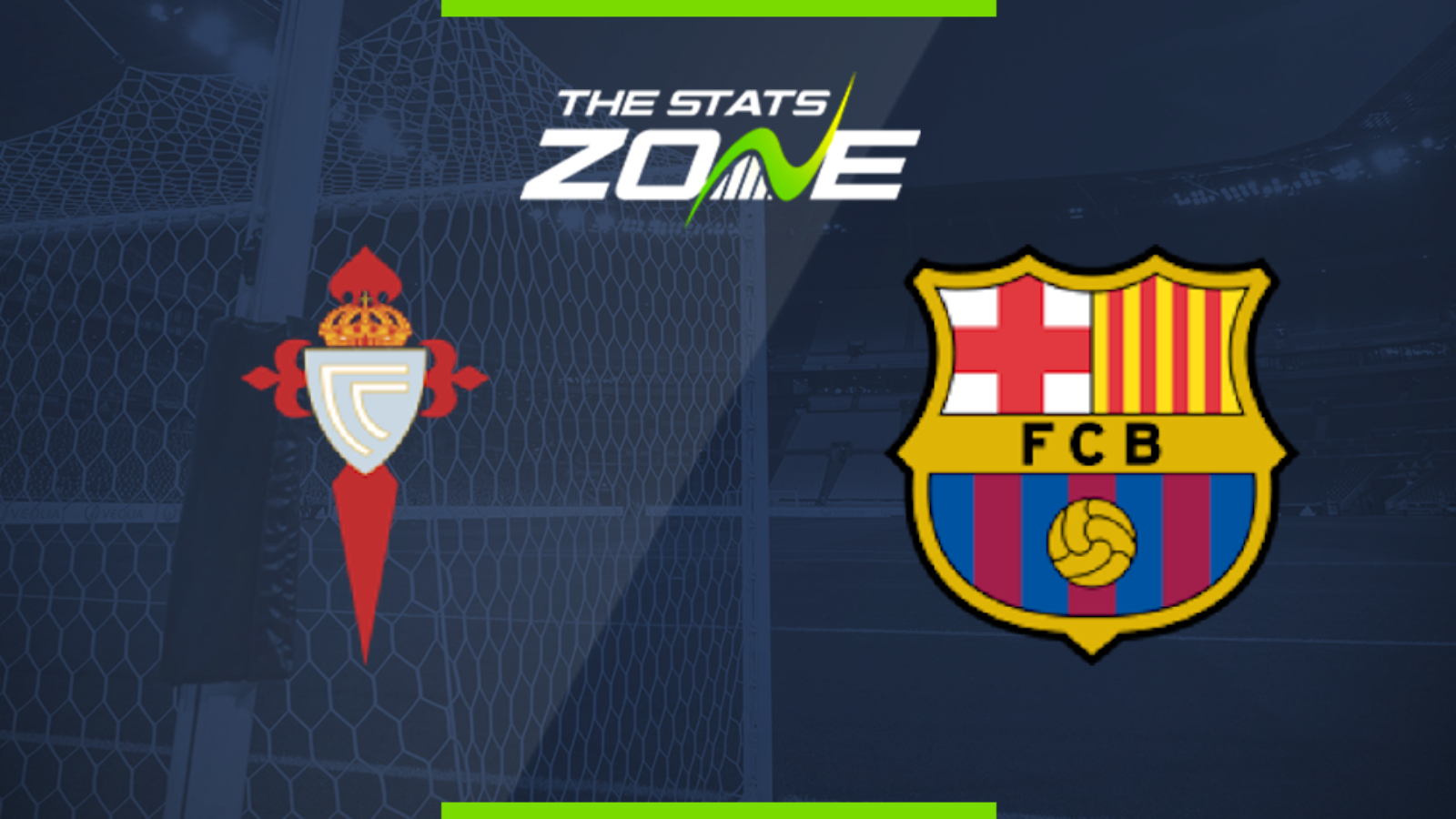 Where is Celta Vigo vs Barcelona being played? Abanca-Balaídos

Where can I get tickets for Celta Vigo vs Barcelona? No tickets are available as these matches are being played behind closed doors

What TV channel is Celta Vigo vs Barcelona on in the UK? This match will be televised live on LaLigaTV (Sky channel 435, Virgin channel 554) for those with a Premier Sport subscription

Where can I stream Celta Vigo vs Barcelona in the UK? Premier Sport subscribers in the UK can stream the match live via a Premier Player subscription

There is simply no room for more error for Barcelona in the title race now as Real Madrid hold control over top spot so this is must-win for them. They face a Celta side that has eased their relegation worries by winning their last two matches. While their confidence is as high as it has been for some time, they may potentially ease off the gas a little here and ultimately Barca have to be favoured to get the points even if the hosts will make them fight hard for it.