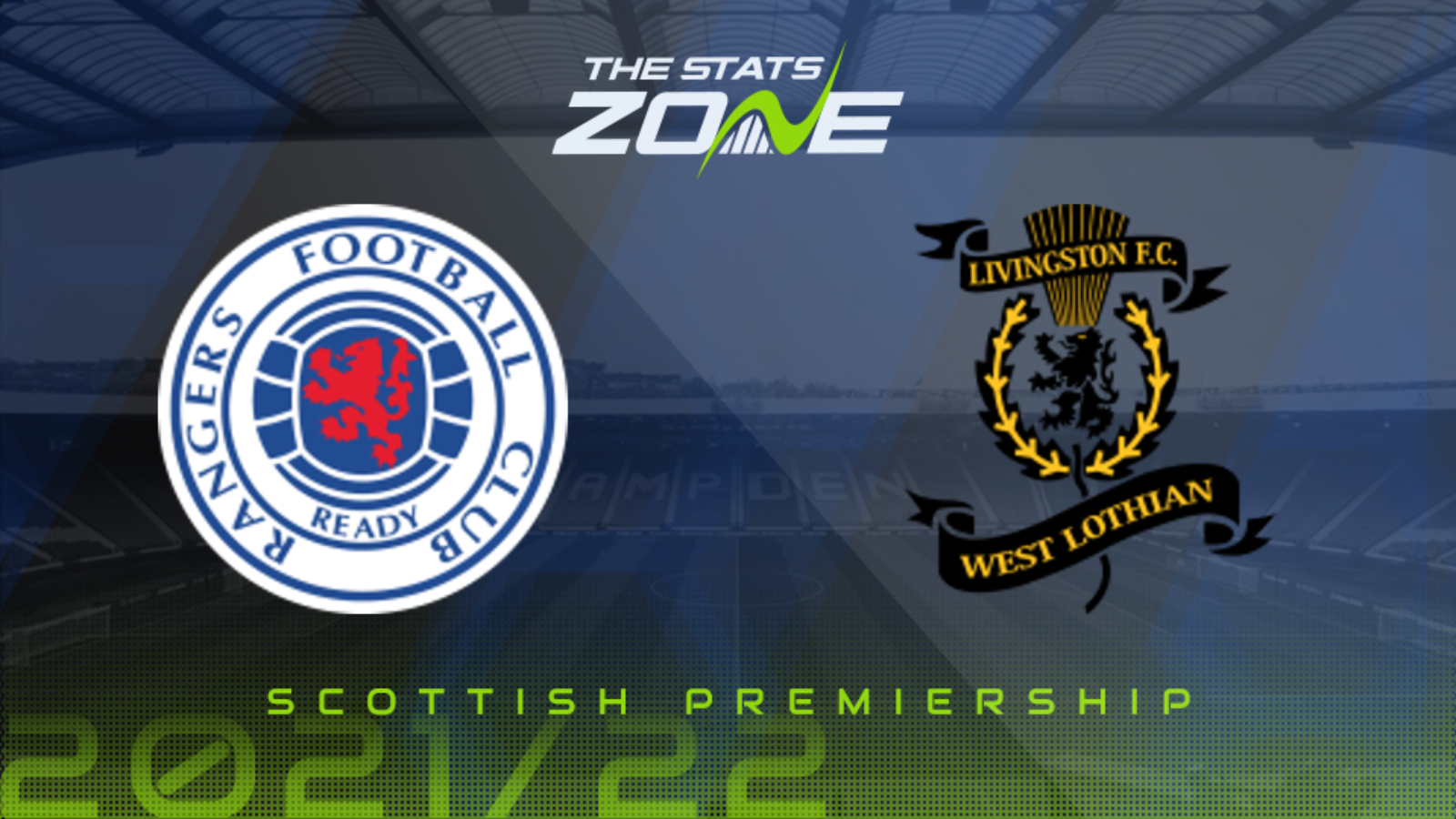 Both Rangers and Livingston progressed in the Scottish FA Cup at the weekend to continue their strong respective forms. The hosts especially, as Rangers are now unbeaten in 11 matches across all competitions and in 19 within the Scottish Premiership as they continue to fend off a now improved enemy in Celtic, who are four points behind them in the table. Livingston have lost just one of their last five in the league to pull away from trouble for now but that only serves to make this more than likely defeat in the toughest Scottish fixture more bearable. Rangers have won each of the last six meetings between the two and to nil in five out of those six. Taking them to win to nil here seems a reasonable risk, as they have done so in each of their last four at home.