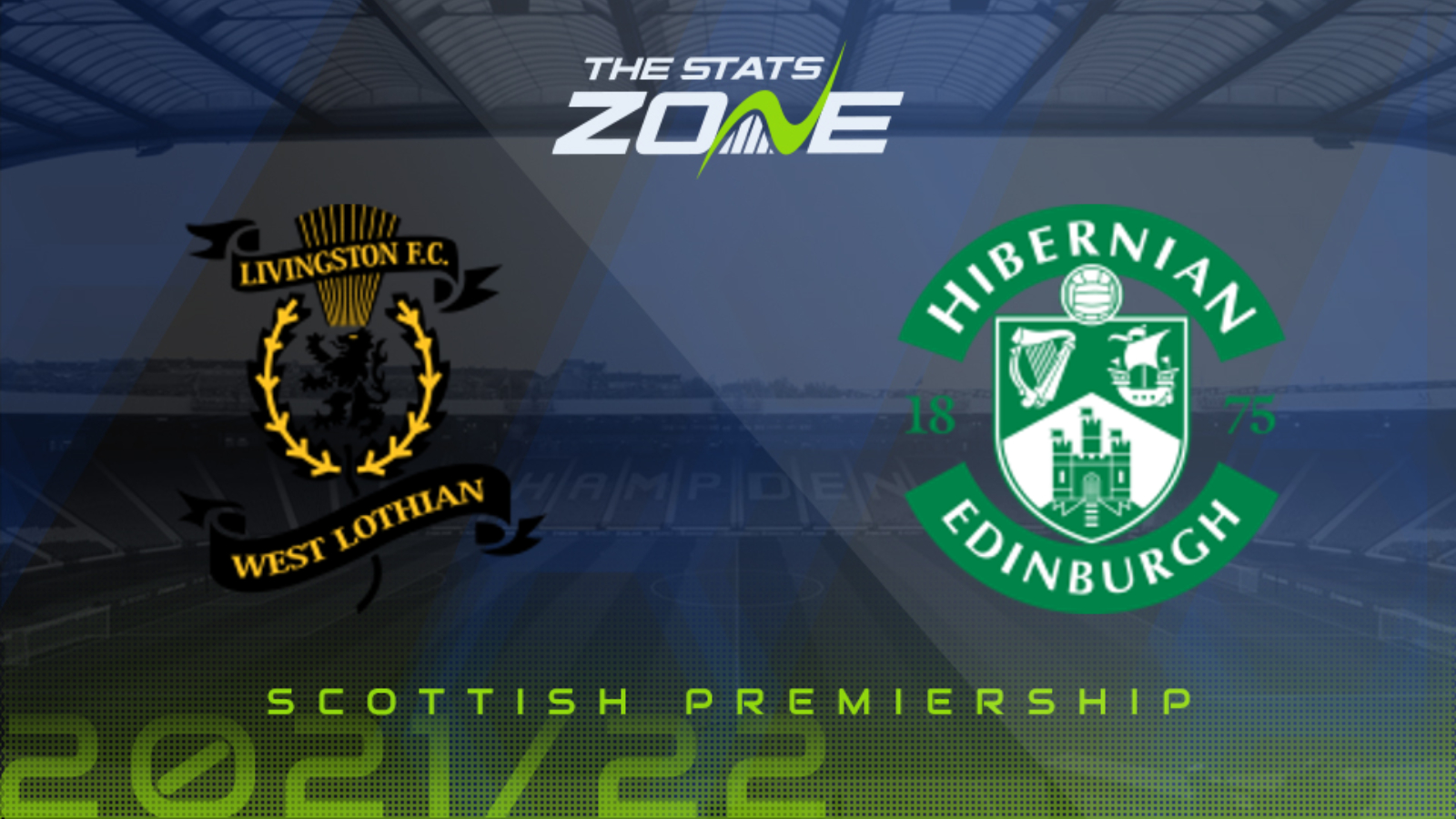 Livingston’s nightmare run of fixtures continues after a 0-1 loss at home to Hearts on Sunday became their third defeat on the spin. They now host another, albeit struggling, top side Hibs in this rearranged game after the side from Edinburgh were forced to call off the original fixture due to a covid-19 outbreak. Livi have failed to win their last four league games here but that previous win was over Celtic of all teams, with David Martindale’s side never far away from another surge in form. Travelling Hibs held Motherwell to a 1-1 draw on Saturday but they too are suffering with just one win from their last eight league games. With neither team exactly throwing their hands up to be named the favourite we could look to their other meetings this season to see two wins for Hibs, a draw and an away win for Livi. Taking the away side to avoid defeat with double chance is probably the way this one edges but even that feels unreliable in this real head-scratcher.