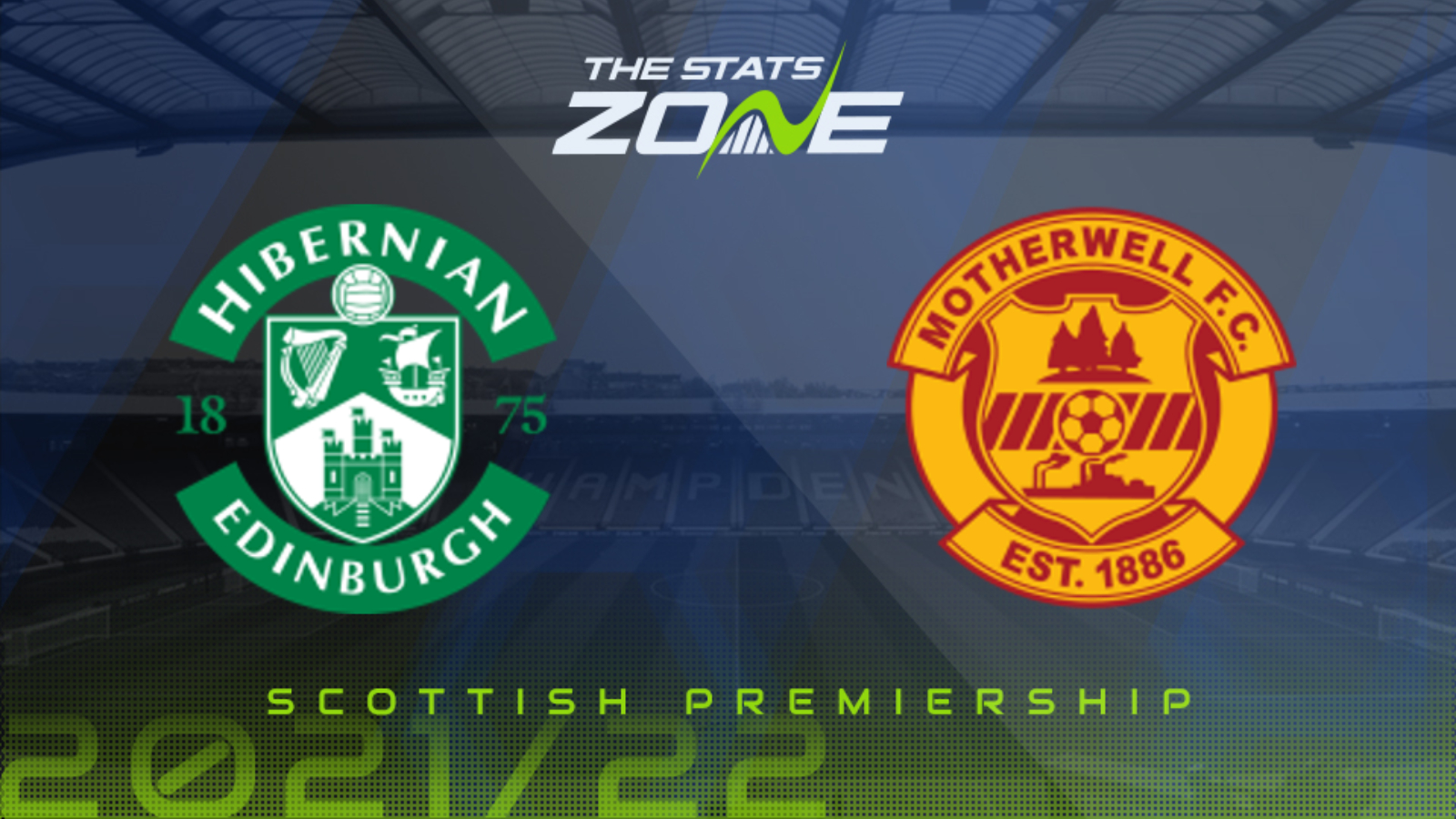 Hibernian have lost six of their last seven Scottish Premiership matches in a pretty concerning capitulation after such a strong start to the season. A 0-1 loss to leaders Rangers is to be expected but three-straight defeats at home in the league is poor and they face a tough task against a Motherwell side who have beaten Aberdeen and Hearts in recent outings. Motherwell beat in-form Dundee United 1-0 at home on Tuesday too, to make it three wins from their last four league games. Their away record leaves much to be desired, though, with just one win and three defeats since October. This looks a tricky result to call and would be worth leaving out of an accumulator. Hibs won the reverse fixture 2-3 to leave an intriguing pattern, with the last three league meetings between the two being won by the away side. For that reason, take Motherwell to avoid defeat with double chance.