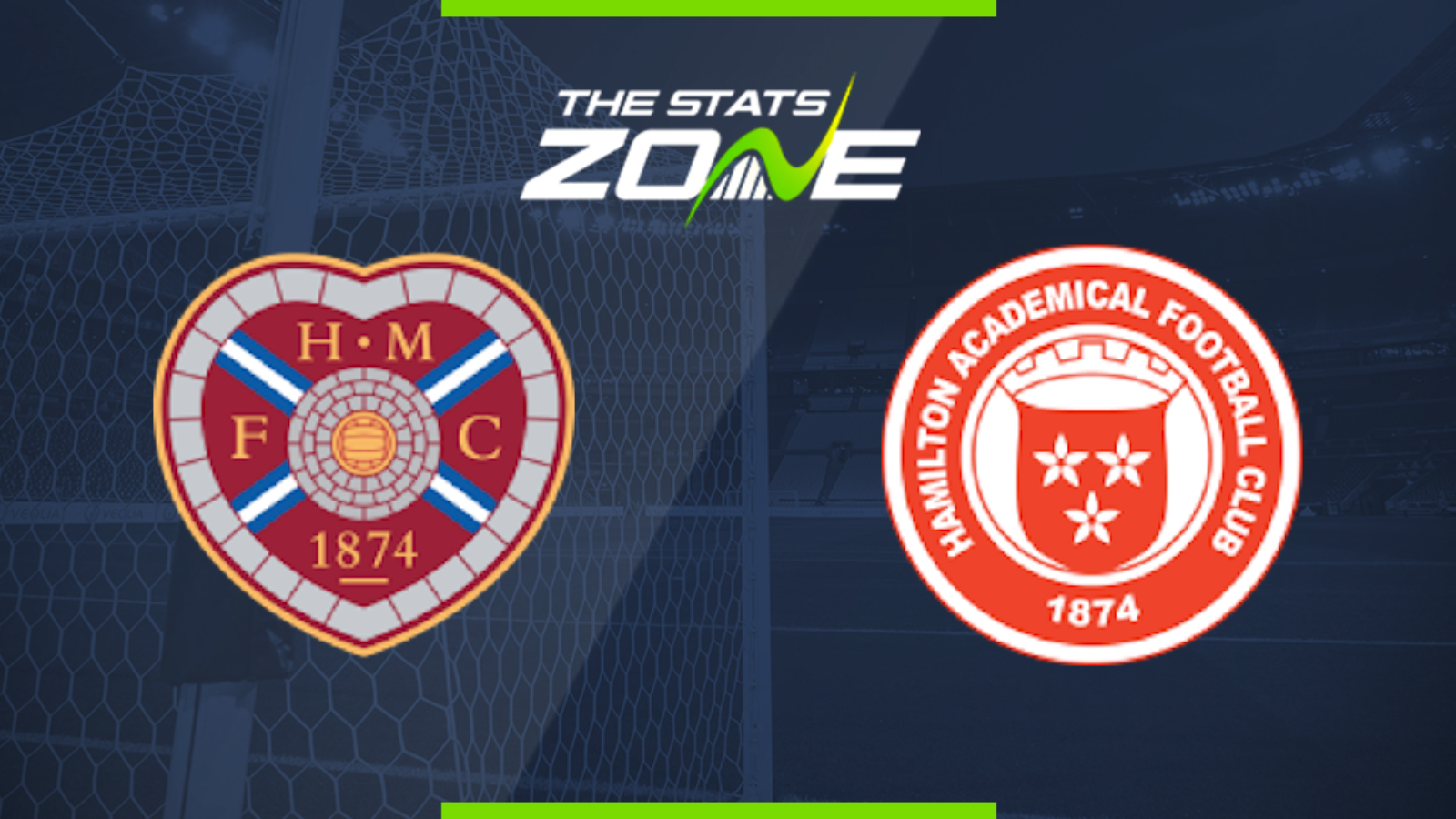 Where is Hearts vs Hamilton being played? Tynecastle Park

What TV channel is Hearts vs Hamilton on in the UK? Sky Sports & BT Sport share the rights to Scottish Premiership matches in the UK, so it is worth checking their schedules

Where can I get tickets for Hearts vs Hamilton?

What was the score in the last meeting between Hearts & Hamilton? Hamilton 2-1 Hearts

The bottom two clubs meet in a relegation six-pointer at Tynecastle Park, following defeats for both in midweek. This should be a tense affair, although with both sides desperate to win they may see attack as the best form of defence, leaving gaps at the back for each side to exploit.