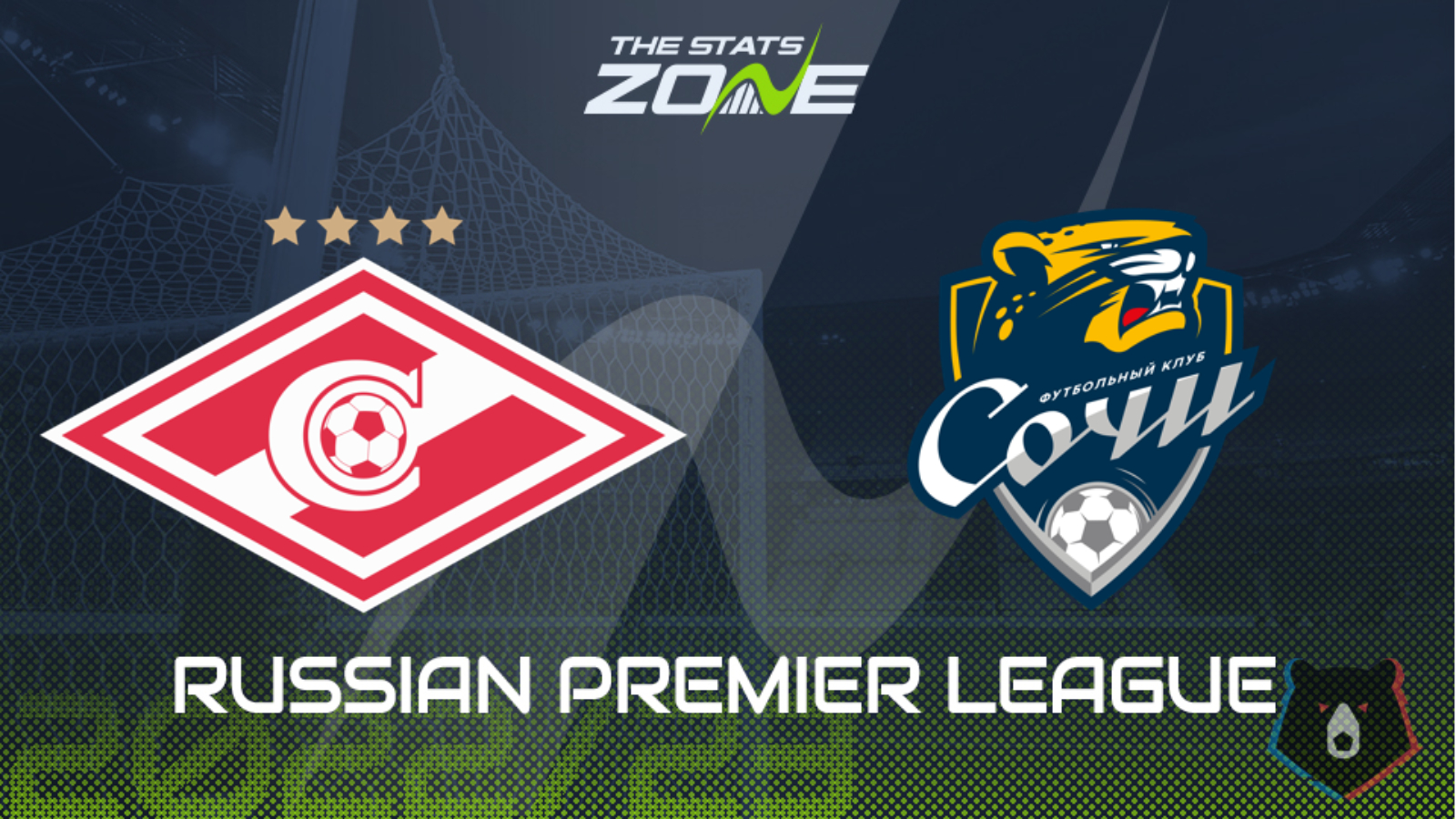 Where can I get tickets for Spartak Moscow vs Sochi? Visit each club’s official website for the latest ticket information

The Russian Premier League concluded last season in bizarre and fairly surreal circumstances. As Russia waged war on Ukraine, following the February invasion, football in Ukraine stopped but Russia continued. Russian clubs have been banned from UEFA competitions for an indefinite amount of time and that has, as unimportant as it seems in the circumstances, killed the competitiveness and meaningfulness with little to play for between top spot and the relegation zone. So, that will have another bearing on the standard and style of these matches - and that must be noted. Spartak Moscow come into this on the back of a comfortable 2-0 win away at bottom-of-the-table Ural Yekaterinburg. They sit joint-top with CSKA, collecting ten points from their opening four matches each. They now face a Sochi side that come into this on the back of three wins in their opening four matches as the southerners battle towards the top, too. These are two sides with strong starts and a draw would appear the likeliest outcome for this one. 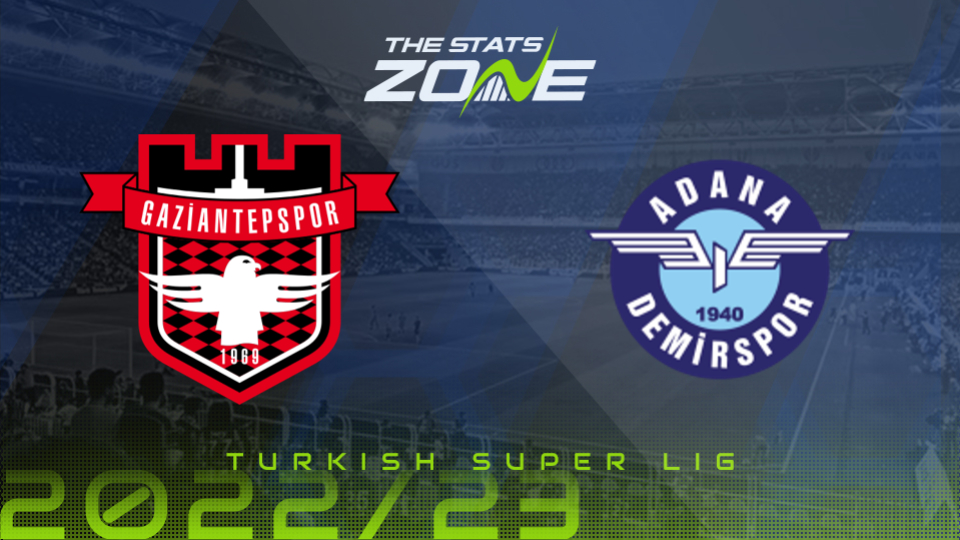