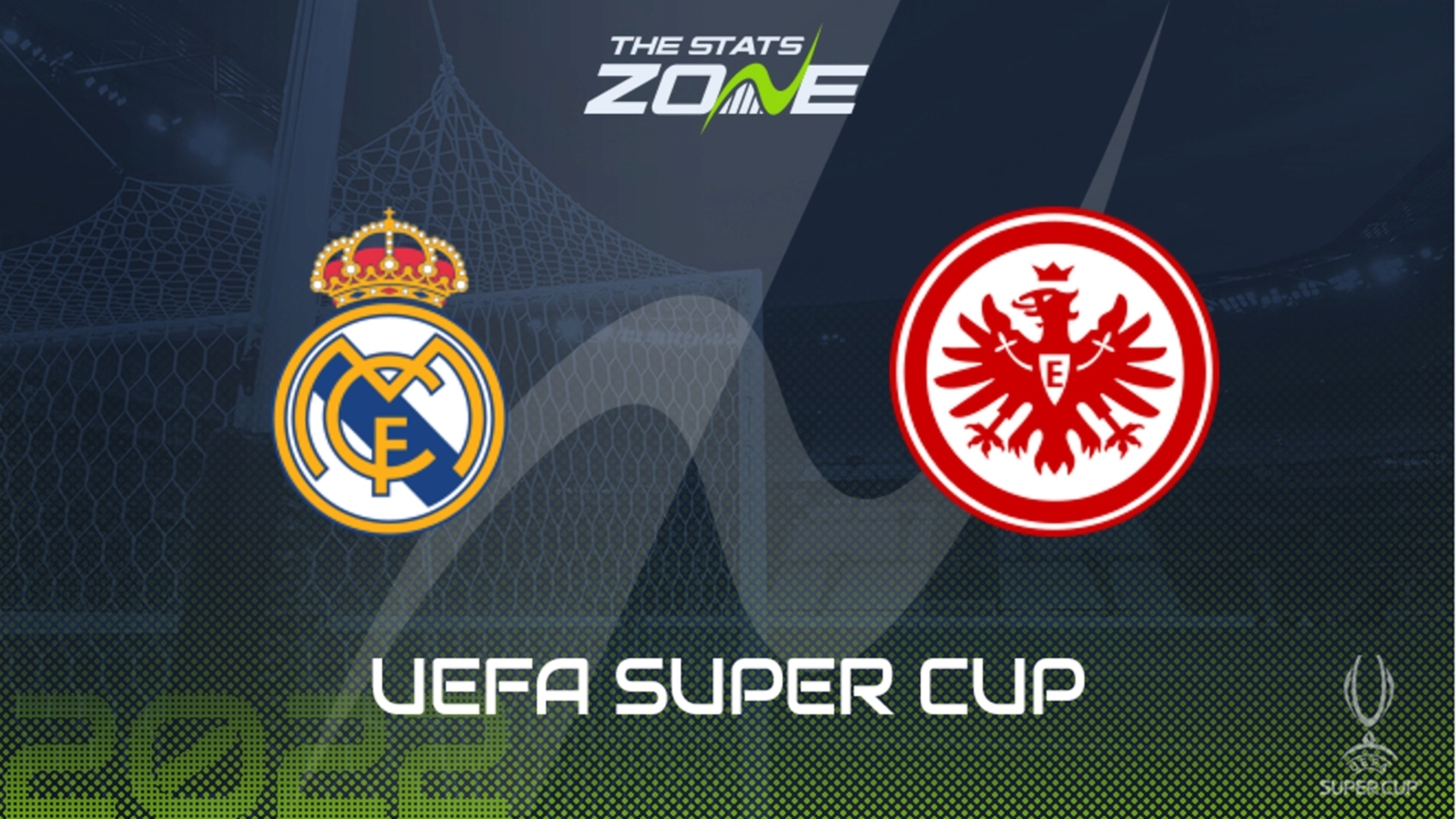 Where can I get tickets for Real Madrid vs Eintracht Frankfurt? Visit each club’s official website for the latest ticket information

Not since the historic 1960 European Cup Final – which a legendary Real Madrid team won 7-3 for their fifth consecutive trophy – have these two sides met, and the Spanish giants will once again be considered the heavy favourites here. Eintracht Frankfurt, appearing in their inaugural UEFA Super Cup contest, defied expectations to win the Europa League last season, but they’ve begun their domestic campaign in worrying fashion with a sobering 6-1 defeat to Bayern Munich over the weekend. Hardly ideal preparation to face this well-oiled Real Madrid machine then. Carlo Ancelotti will likely go with his tried and trusted players here, and their vast experience should carry them over the line fairly comfortably. For extra value, consider backing the evergreen Karim Benzema to get on the scoresheet in the process.