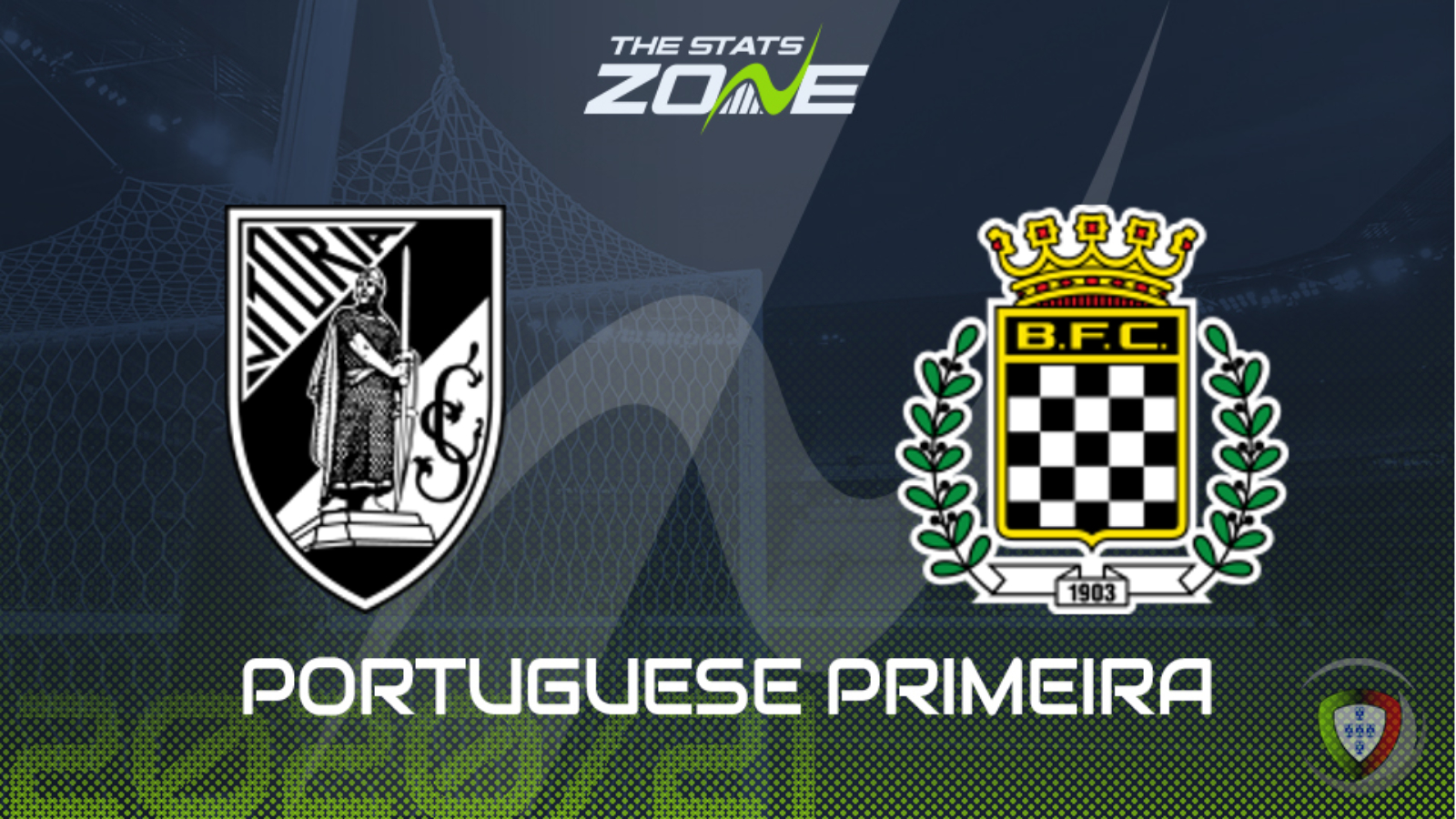 Where can I get tickets for Vitoria Guimaraes vs Boavista? Portuguese Primera matches are currently being played without spectators

What television channel is Vitoria Guimaraes vs Boavista on? FreeSports have the rights to Portuguese Primeira Liga matches in the UK, so it is worth checking their schedule

Where can I stream Vitoria Guimaraes vs Boavista? If televised, subscribers can stream the match live on Premier Player

Boavista are putting up an inspired fight to stave off relegation right now after backing up an impressive 2-2 draw away at Porto with a 1-0 win at home to mid-table Moreirense last Friday. They travel to Vitoria Guimaraes with some real confidence having claimed almost half of their 18 points in the Primeira Liga over their last five games and their hosts are winless in five. Vitoria Guimaraes have grabbed three draws in their poorest run of the season, though, and have a seven point buffer below them. Both teams have scored in the hosts’ last four league games and combining that with draw no bet in favour of them should cover for what could well end up another well-earned draw for Boavista. The visitors’ last three away games have also seen over 2.5 goals scored, so this could be a useful trio indeed.