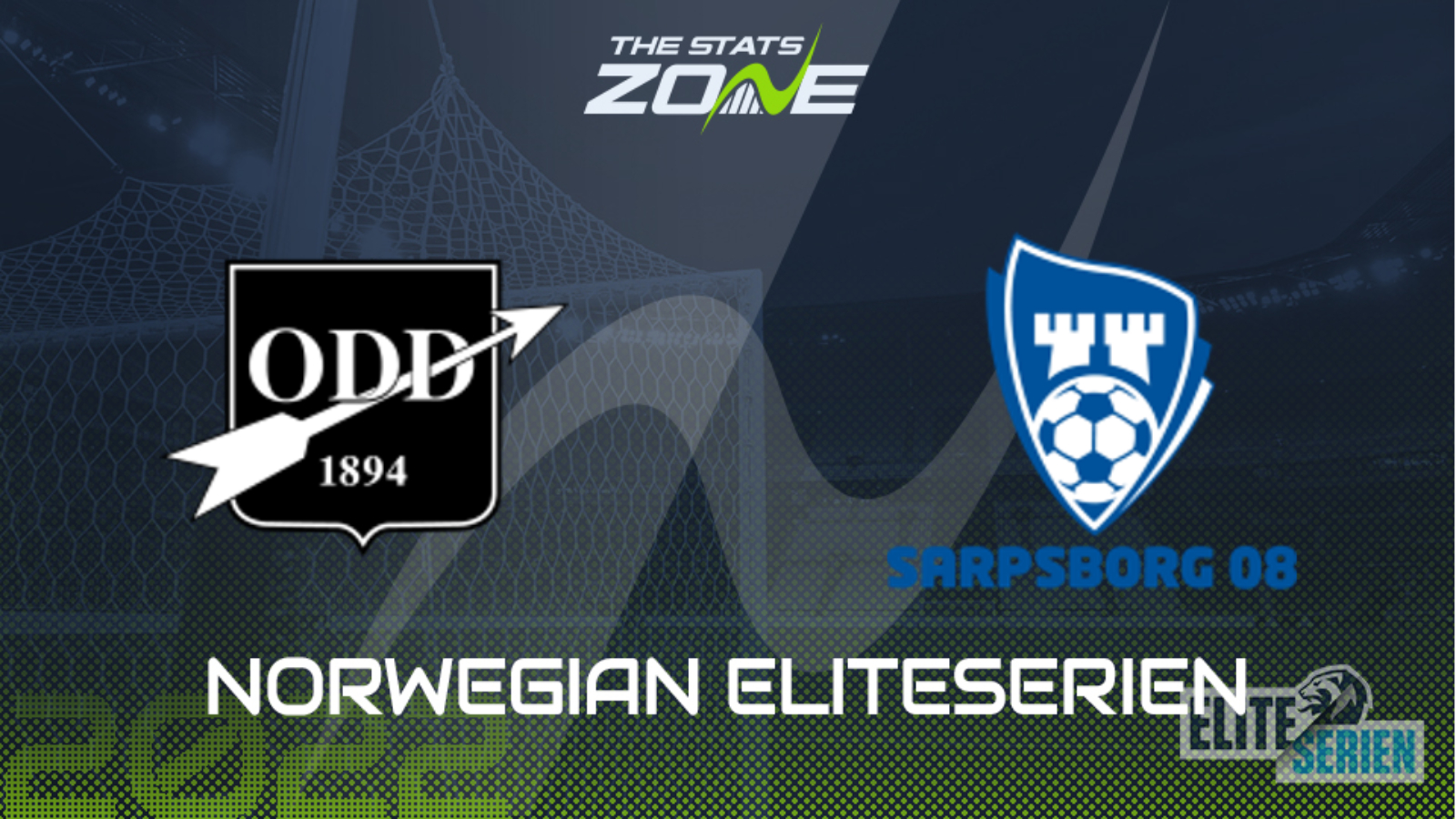 Odd come into this on the back of a 3-2 defeat away to Jerv in the third round of the cup during the midweek, in their most recent outing. However, in the Eliteserien, they suffered a 7-0 hammering at the hands of Bodo/Glimt and they have conceded 14 goals in their last four games. They now face a Sarpsborg side that come into this on the back of a 4-1 hammering to Bodo/Glimt, extending their losing streak to six matches. These are two struggling sides and a draw would appear the likeliest outcome.