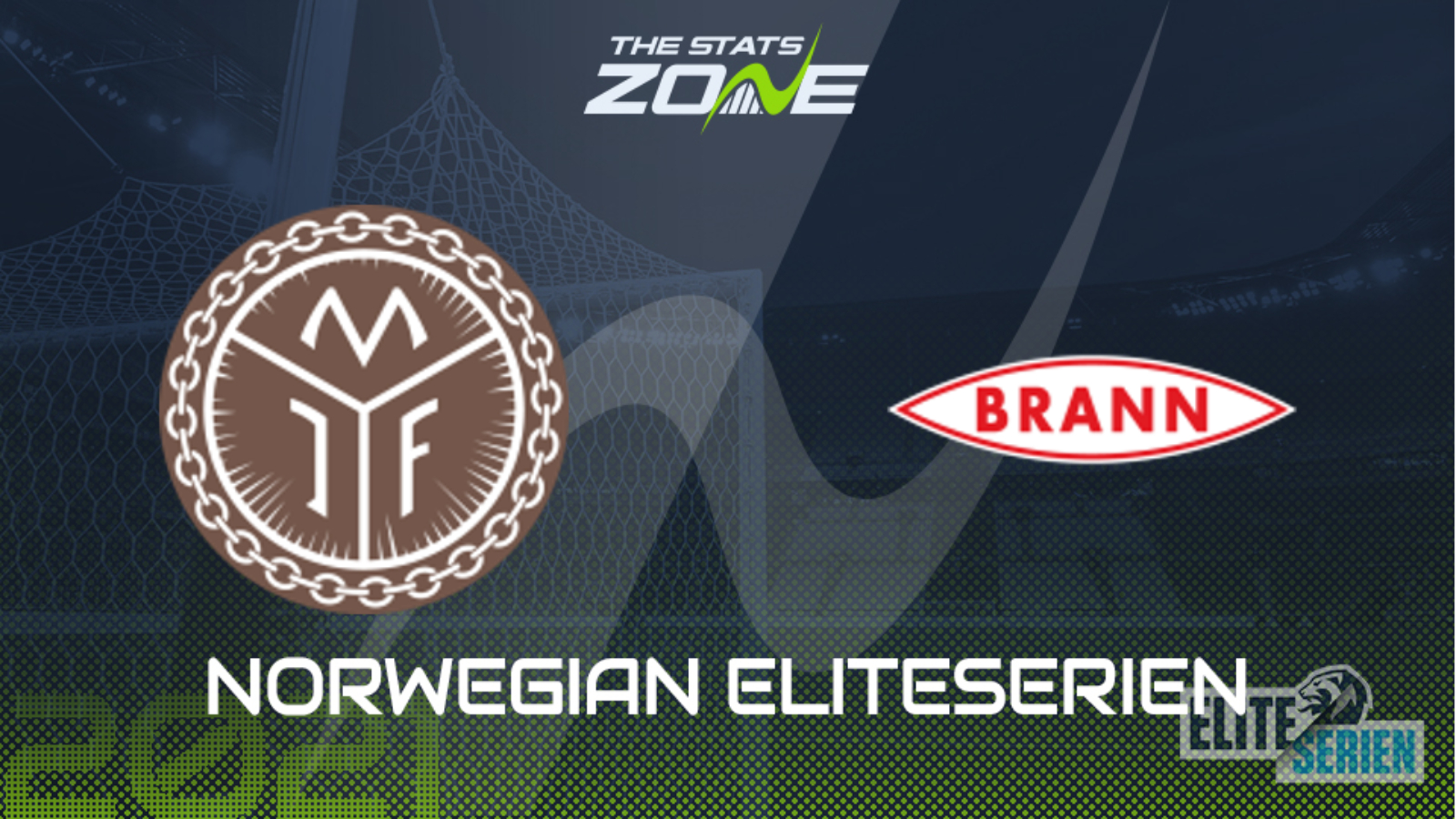 Mjondalen succumbed to their tenth league defeat of the season so far last Sunday, losing 3-1 to Rosenborg and Brann have an excellent opportunity to build on their current excellent form that has seen him accrue seven points from the last nine available to them, putting them within two points of escaping the bottom three. Most impressive from the visitors’ perspective has been their recent goalscoring prowess having racked up eight goals across their last two fixtures and provided they maintain that offensive cutting edge then they are more than capable of picking up at least a point here so consider backing Brann via the draw no bet market.