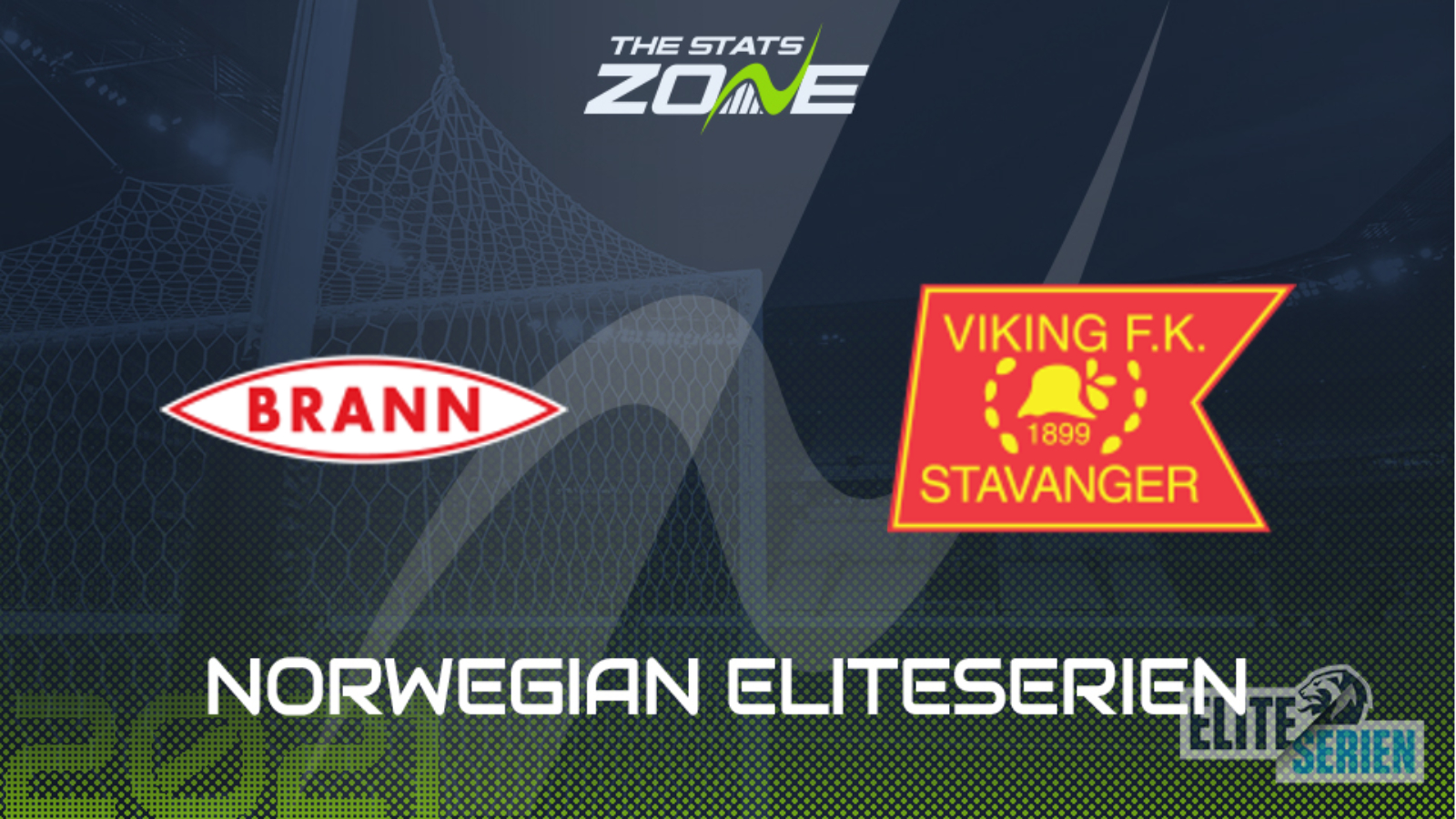 Brann are five points from safety with seven matches yet to play and what looked an impossible survival mission could yet come to fruition after they made it six matches unbeaten in a 3-3 draw at Odd. Four draws from that span is still not enough points, though, and maintaining that unbeaten run looks a tough ask with travelling Viking their next foes. The visitors have won their last three Eliteserien matches and they have just one defeat from their last 10 – to current leaders Bodo/Glimt. Viking are four matches unbeaten on the road and with Brann’s resilience looking like a challenge they can overcome, taking the away side at draw no bet looks a suitable option here. Add both teams to score here, as has happened in each of Brann’s last 13 league matches.