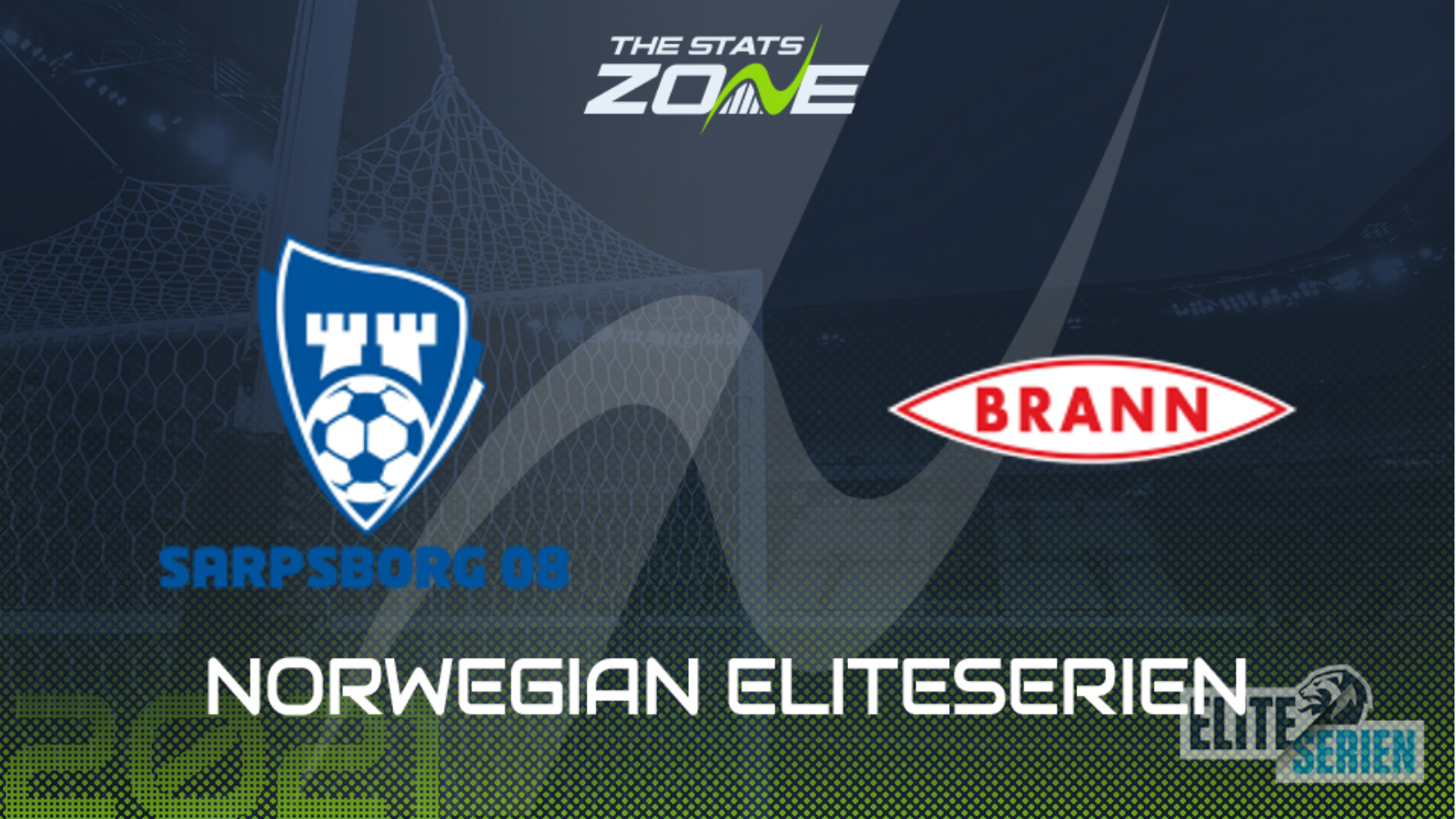 Where is Sarpsborg vs Brann being played? Sarpsborg Stadion, Sarpsborg

Where can I get tickets for Sarpsborg vs Brann? Ticket information can be found on each club’s official website

Where can I stream Sarpsborg vs Brann in the UK? bet365 customers may be able to stream this match live via their website and you can check their schedule here

Sarpsborg’s 2-0 victory against newly-promoted and ten-man Tromso prior to the international break was their first win of the season. Their four matches so far this season have consisted of a total of just five goals. They come up against a Brann side that had been shocking to start the campaign with six straight defeats but they did finally get off the mark with a 3-0 win against Stromsgodset. They will fancy themselves for at least a draw against an indifferent Sarpsborg side so a double chance bet could be good but they will be missing Robert Taylor as he is at the Euros with Finland.