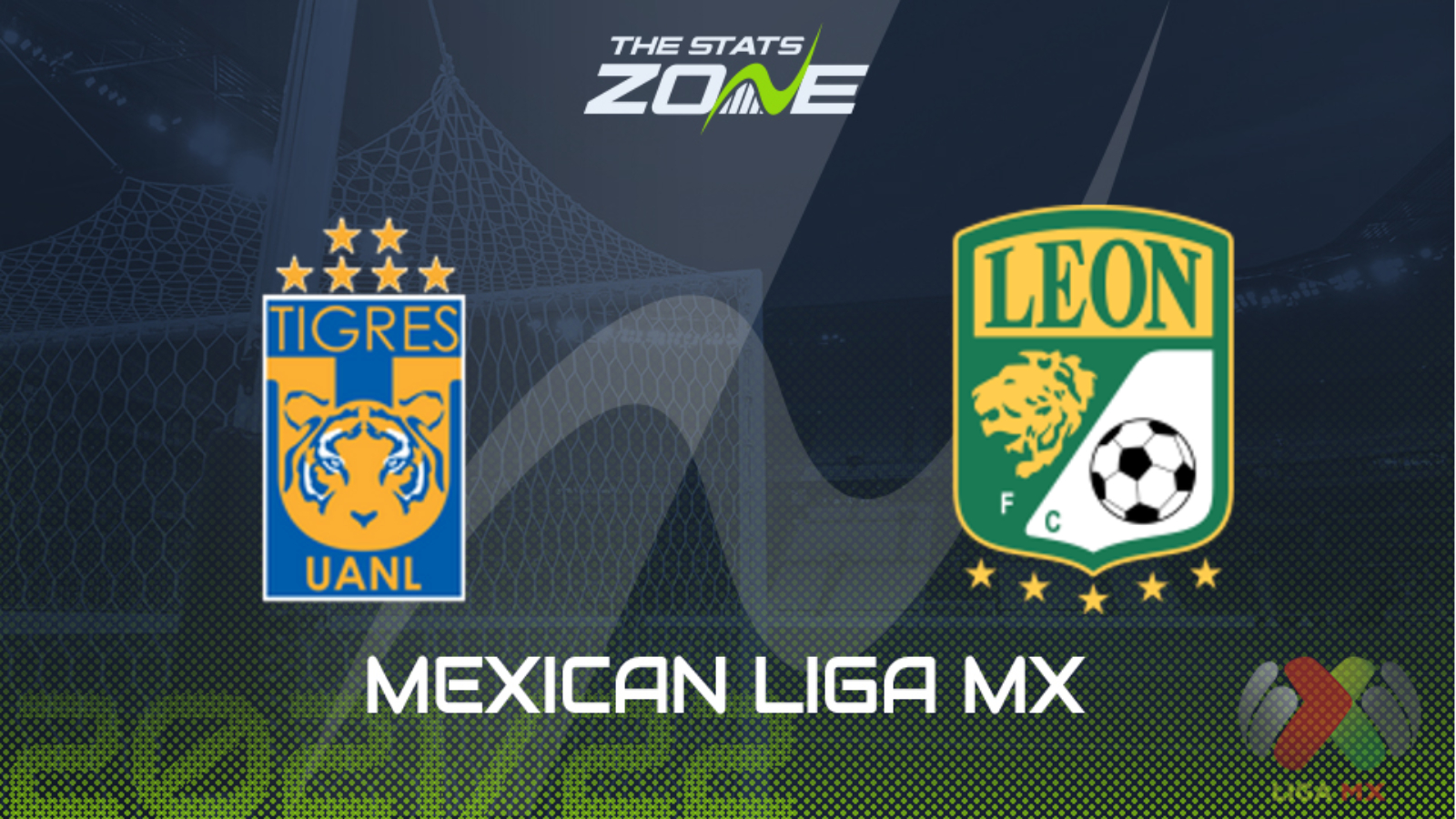 The home team come into this on the back of an away goal victory against Santos Laguna in the quarter-finals of the Apertura stage. They held on with ten men for around five minutes to their 1-0 second-leg victory. The two sides finished in the top four of the table with both winning three of their final four matches in the regular campaign. Leon’s quarter-final victory came against Puebla. They lost the first-leg 2-1 but scored an 80th minute penalty in the second-leg to complete a 3-2 aggregate victory. These are two evenly matched and with the second-leg to come, safety first might be the general consensus for the tactical approaches so a low-scoring draw would appear likely.