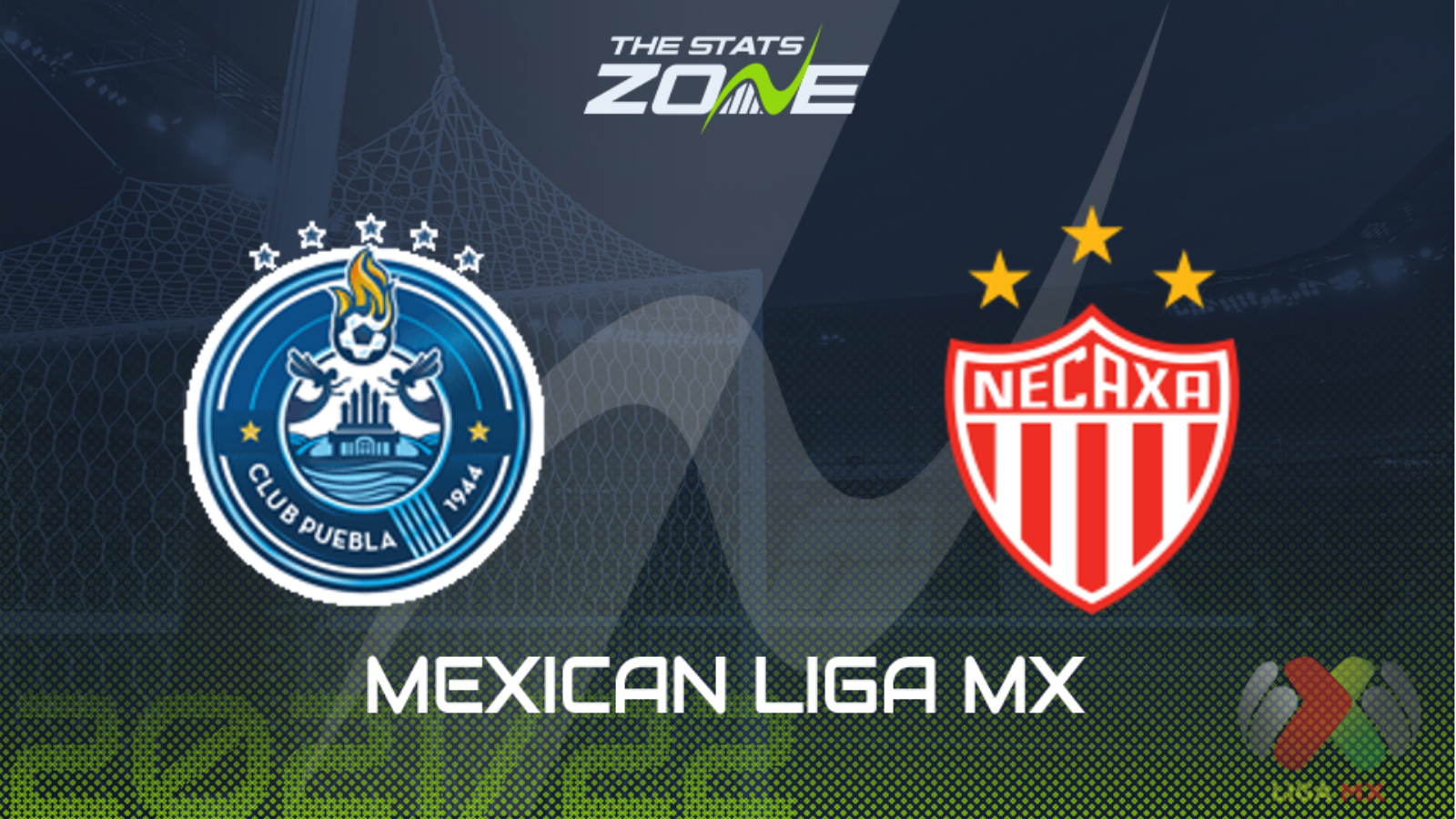 Two straight Liga MX victories for Necaxa stands them in good stead ahead of a tough trip to Puebla, who sit third-place in the table heading into this latest round of games. Despite their lofty league position, Puebla have won just one of their last six matches and haven’t tasted victory at home since February 19th. When taking into the account Necaxa’s prowess in front of goal which has seen them found the net six times across those most recent two wins, the visitors are more than capable of gaining at least a point here if not all three, so back Necaxa to do just that via the double chance market.