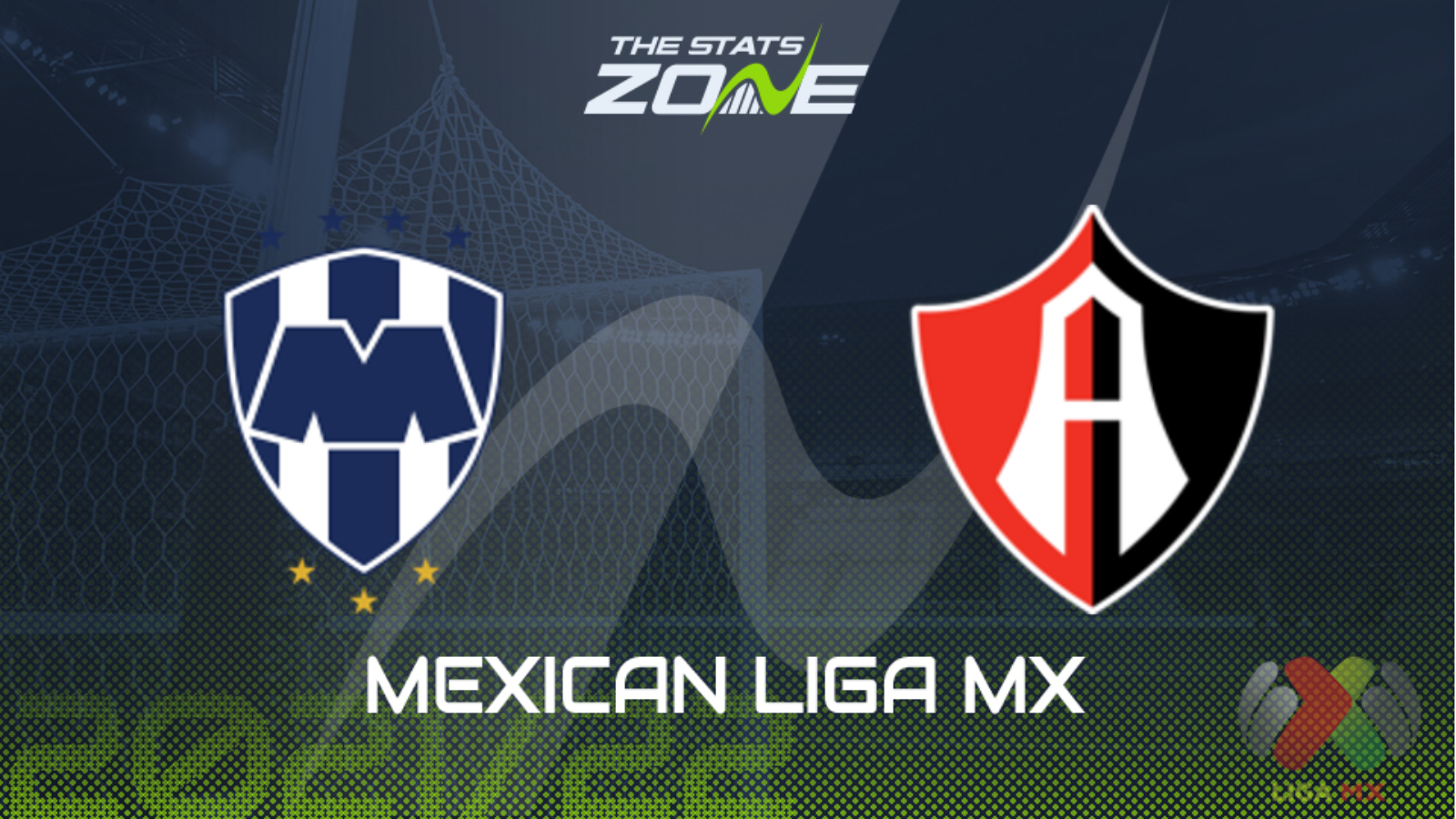 Atlas finished second-place in the league table, but will be looking to go all the way in the Apertura final phase, starting with victory in this quarter-final first leg. Monterrey were clinical away at Cruz Azul, winning 1-4 to secure this tie with Atlas and won’t be afraid to take the fight to their opponents at home. Atlas boast an outstanding defensive record across the competition so far, but it would be no surprise to see their backline breached by a Monterrey side full of confidence provided the hosts replicate the clinical edge in front of goal shown against Cruz Azul. However, Atlas should be afforded chances themselves going forward and when considering the quality they contain within their ranks, backing both teams to score in this first le should be seriously considered.