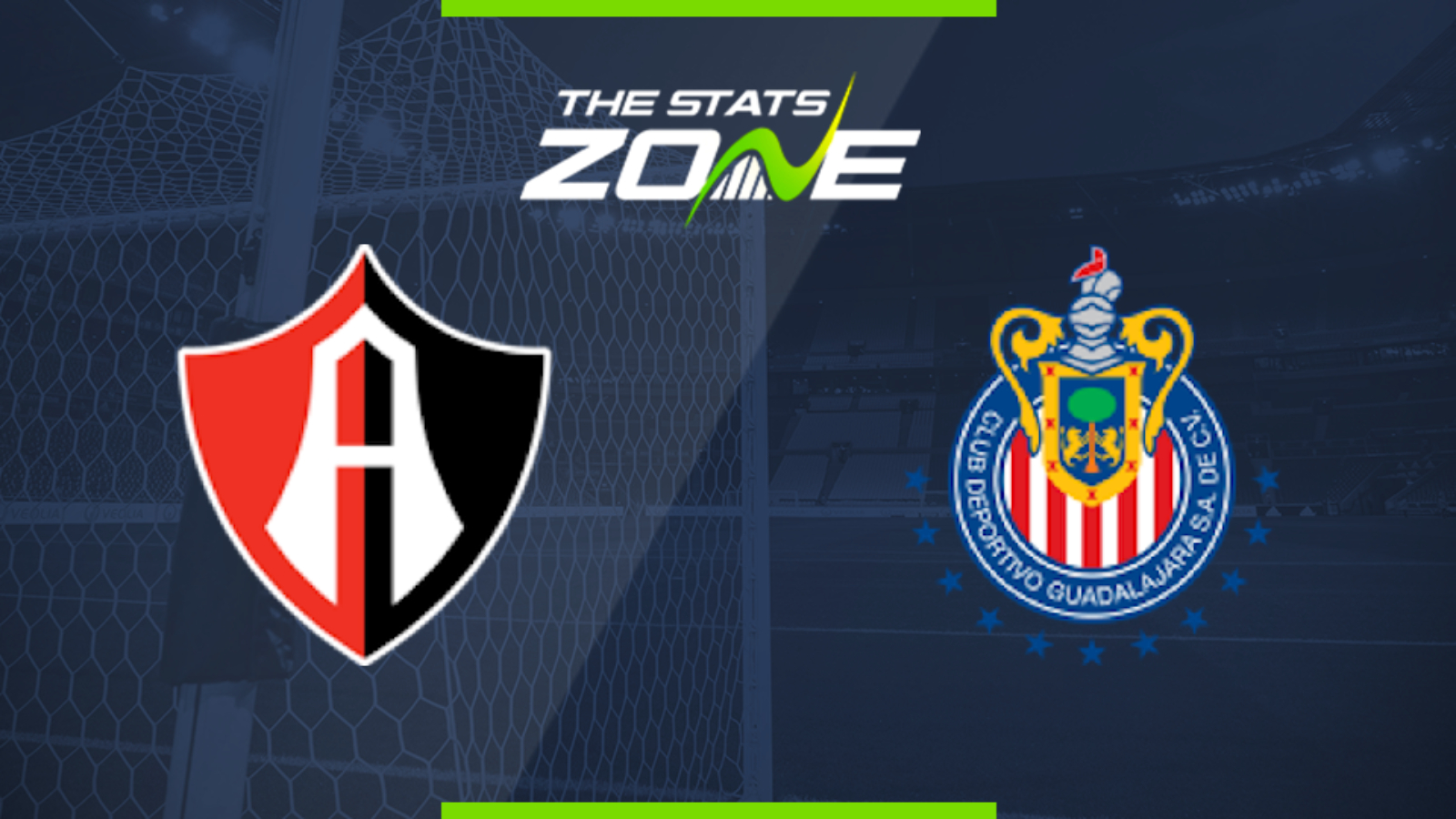 Where is Atlas vs Guadalajara being played? Estadio Jalisco

What TV channel is Atlas vs Guadalajara on? Azteca 7, Univision, TUDN USA

Where can I get tickets for Atlas vs Guadalajara? https://www.stubhub.com/liga-mx-tickets/grouping/1510952/

Derbies are often hard to predict and this will be the case once again with this Clasico Tapatio. However, if we look at the numbers, then Guadalajara’s tag of favourite should be more than justified. Chivas are better positioned in the standings, have a stronger attack, own a stingier defence and, as if that wasn’t enough, they are also on a better run while also looking healthier when it comes to team news. Guadalajara should win here easily.