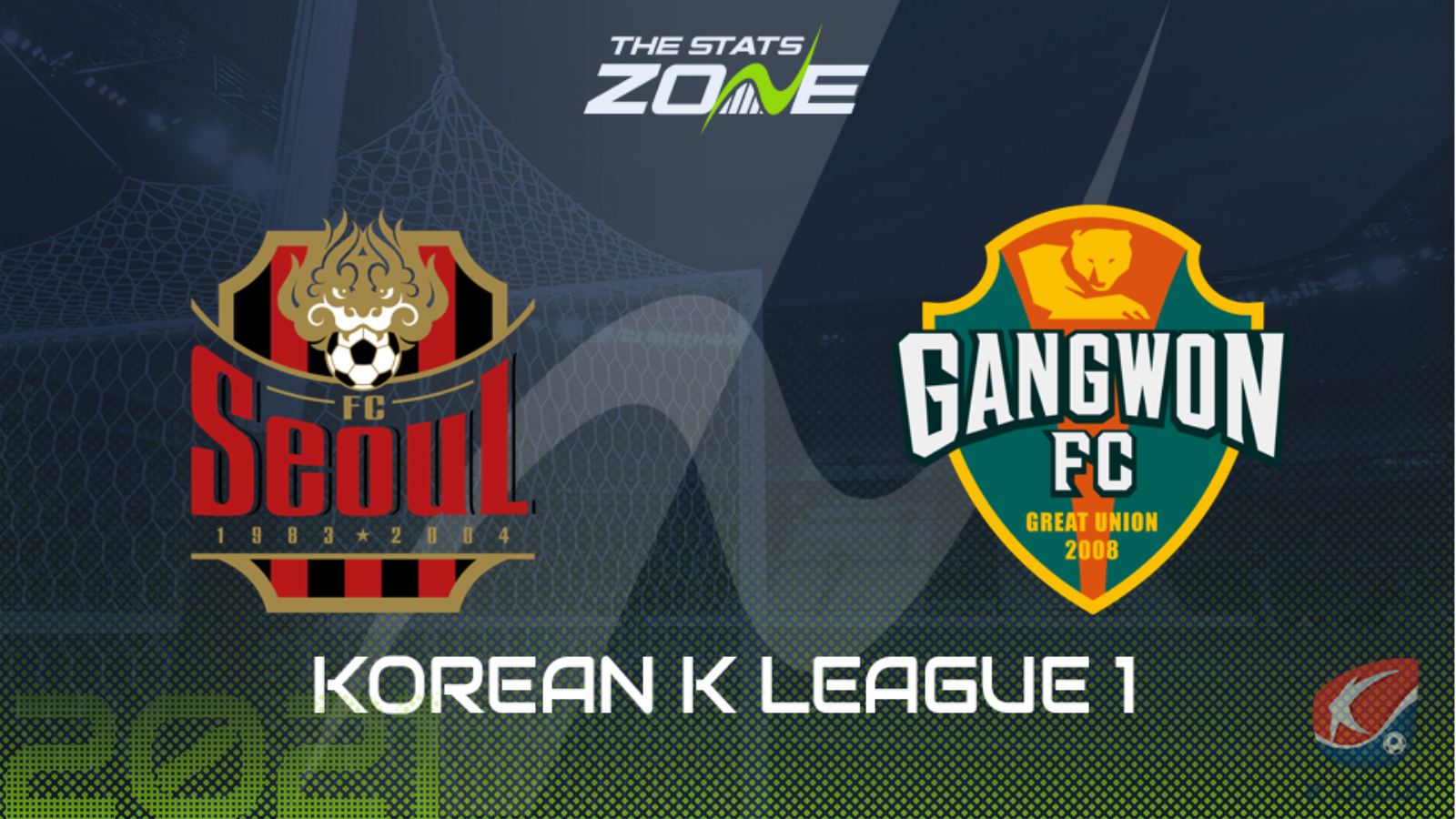 Where can I stream Seoul vs Gangwon? The official K League website occasionally streams matches live, while the SPOTV Youtube account is also worth checking out as they periodically live stream some matches.

Gangwon remain in trouble at the wrong end of the K League 1 table having failed to win yet again last time out. Their draw with Incheon United means that they have now failed to win any of their last four league matches and time is running out for them to pull themselves away from danger. They travel to Seoul desperate for a win but the hosts have won three of their last four as they won 3-0 against Seongnam and having scored 11 goals in those three successes, the home side have to be favoured to record another victory.