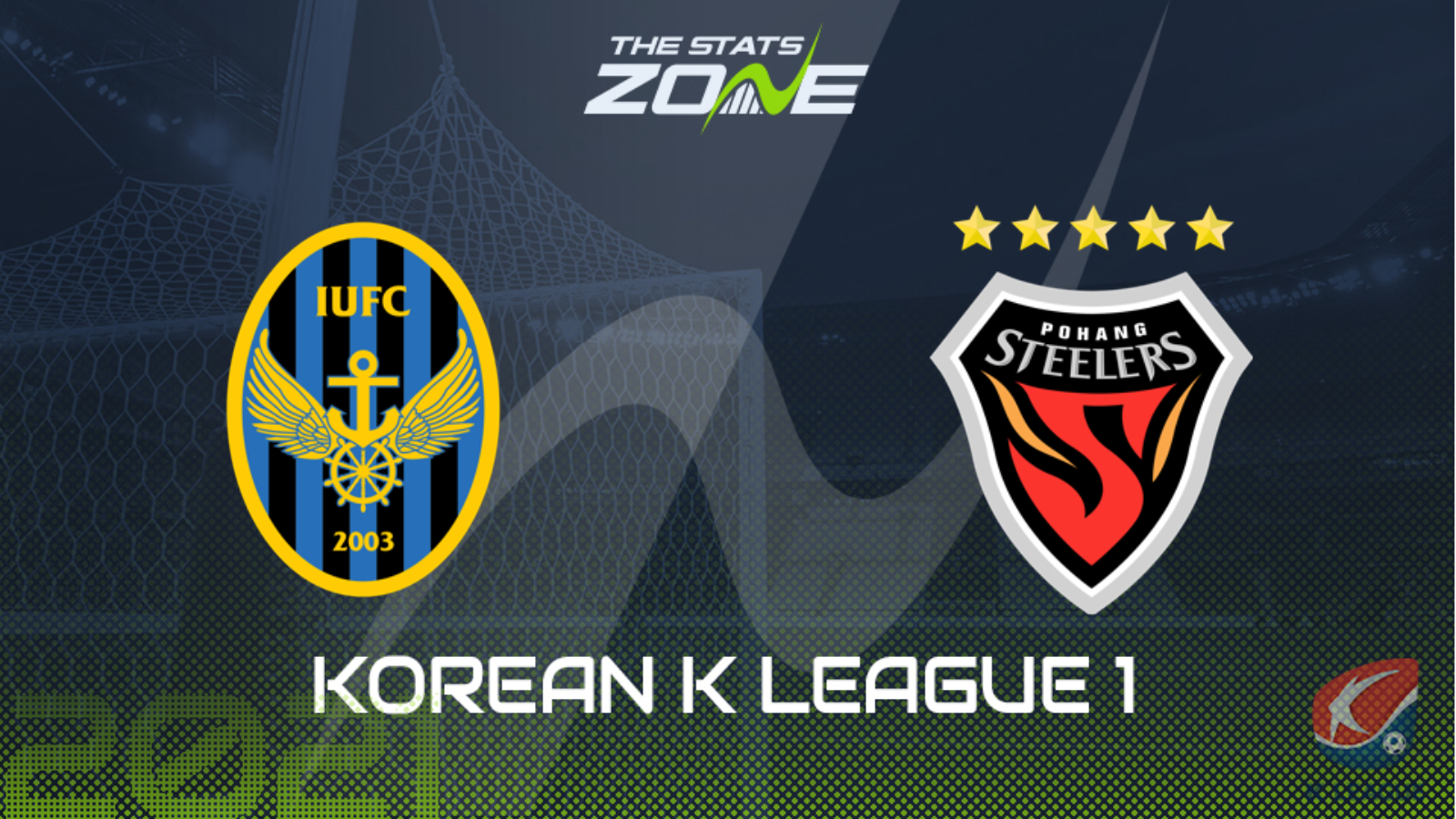 Where can I stream Incheon United vs Pohang Steelers? The official K League website occasionally streams matches live, while the SPOTV Youtube account is also worth checking out as they periodically live stream some matches.

Pohang Steelers suffered disappointment in the AFC Champions League earlier in the week and they will hope to put that loss to Al Hilal behind them back in K League 1 action. However, they have lost three of their last four league clashes and went down to bottom side Gwangju last time out so they have it all to do ahead of this trip to Incheon United. The hosts are also unbeaten in four and having proven difficult to beat of late, the home side should be able to avoid defeat yet again to make it five without a defeat.