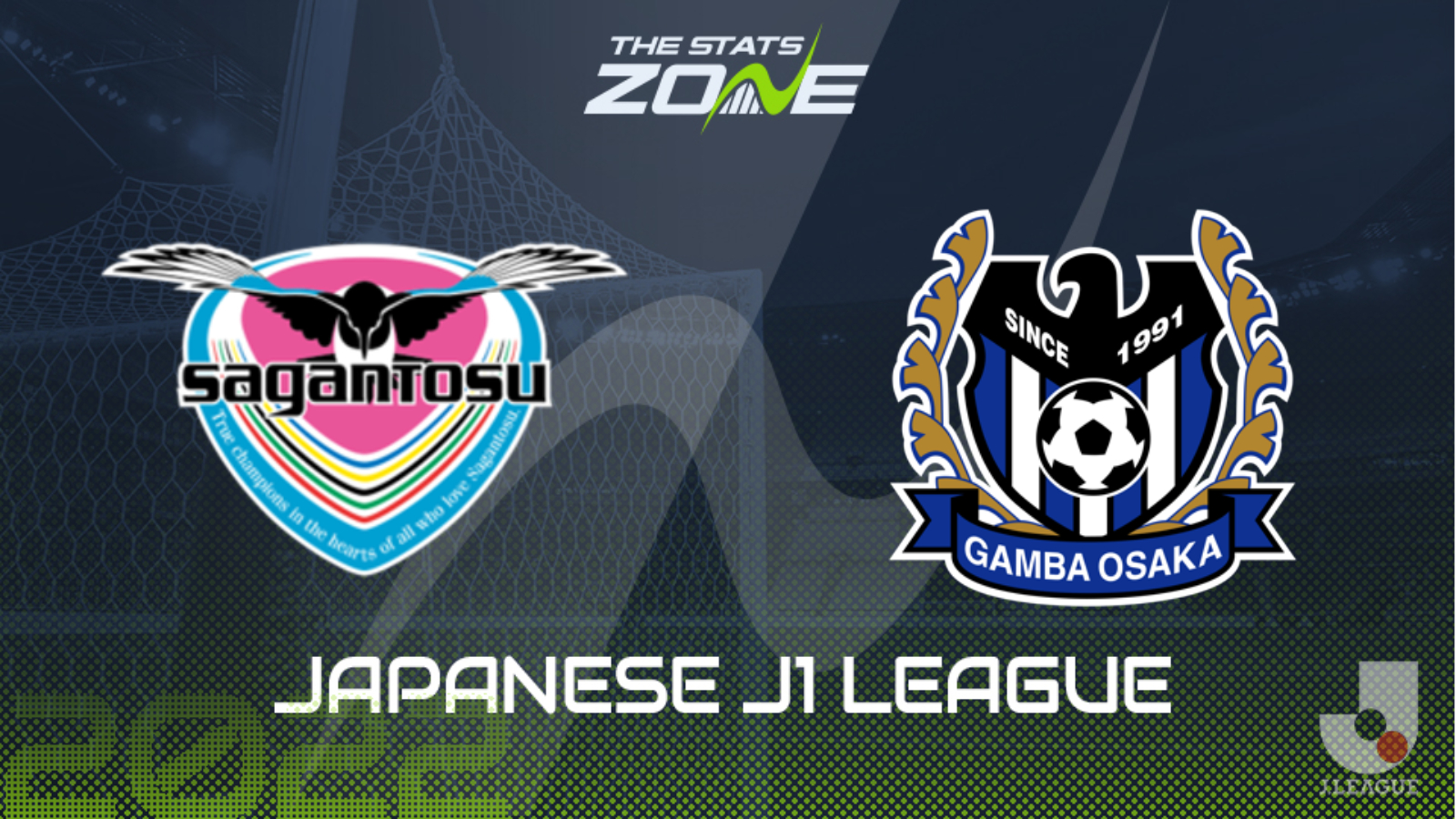 Where can I get tickets for Sagan Tosu vs Gamba Osaka? Visit each club’s official website for the latest ticket information

Kenta Kawai's Sagan Tosu shared a thrilling 4-4 draw at home to Kashima Antlers during the midweek. They had led that match 3-0 before going 4-3 down with two second-half stoppage-time goals and then scoring a 97th minute equaliser to make it back-to-back draws for the home team. They sit firmly in the middle-of-the-table ahead of this weekend's round of fixtures. They now come up against a Gamba Osaka side that were beaten 3-1 by Cerezo in the Osaka derby last weekend. The visitors had been in relatively strong form as they move towards mid-table. A draw would appear the likeliest outcome for this one between two relatively evenly matched sides.