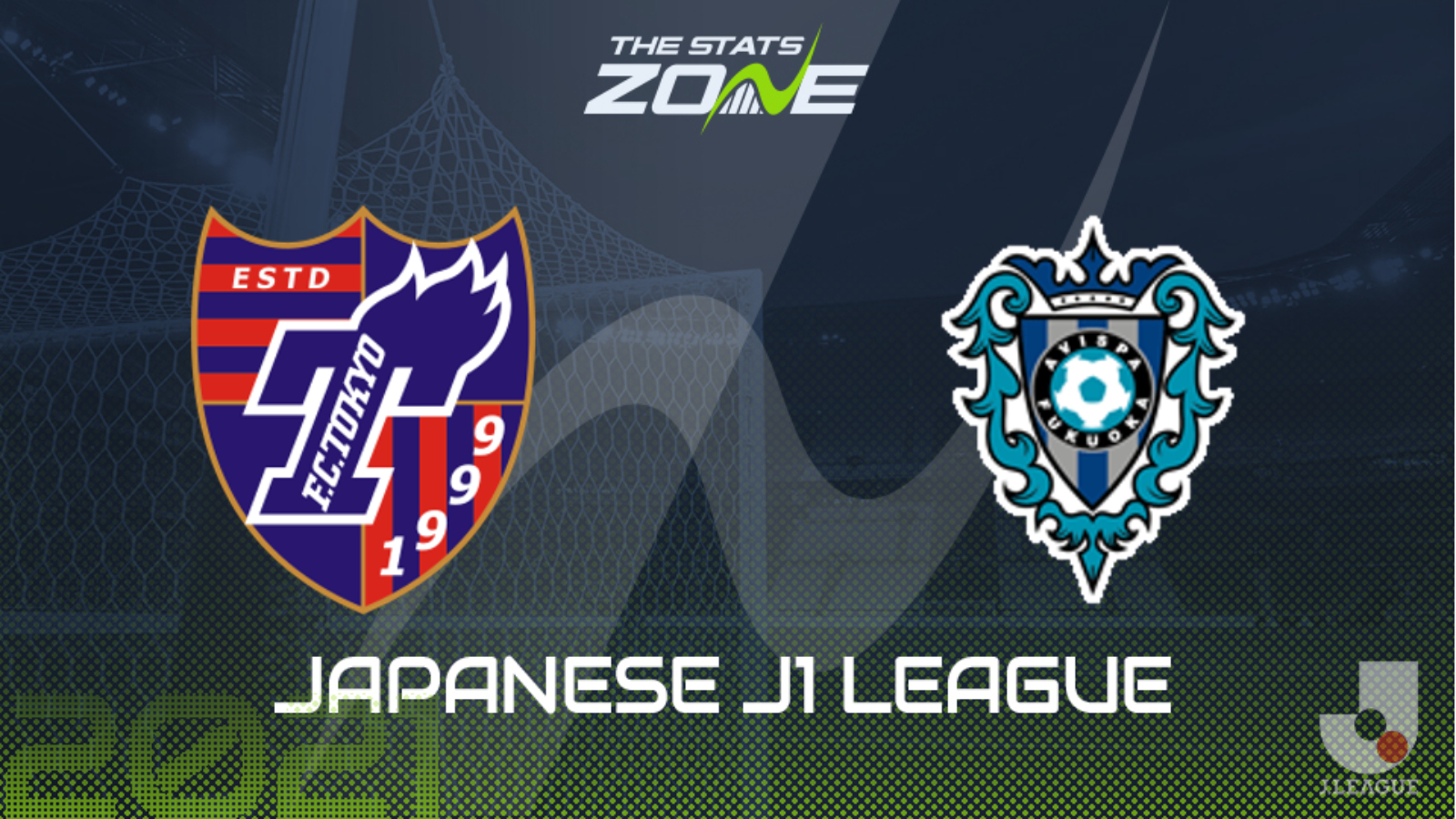 These two teams will finish in the top half of the table but the victor of this contest will finish in eighth, leaving the loser in ninth while a draw will enable Avispa Fukuoka as the higher of the two. That will represent an excellent season for the away side who have taken to life in J1 League superbly and they will look to wrap their season up on a high note having avoided defeat in their last five. Tokyo avoided a third straight loss last time out by edging Sanfrecce Hiroshima and having won just one of their last five league games on home soil, the visitors should be able to claim another positive result to end the season six matches without a loss.