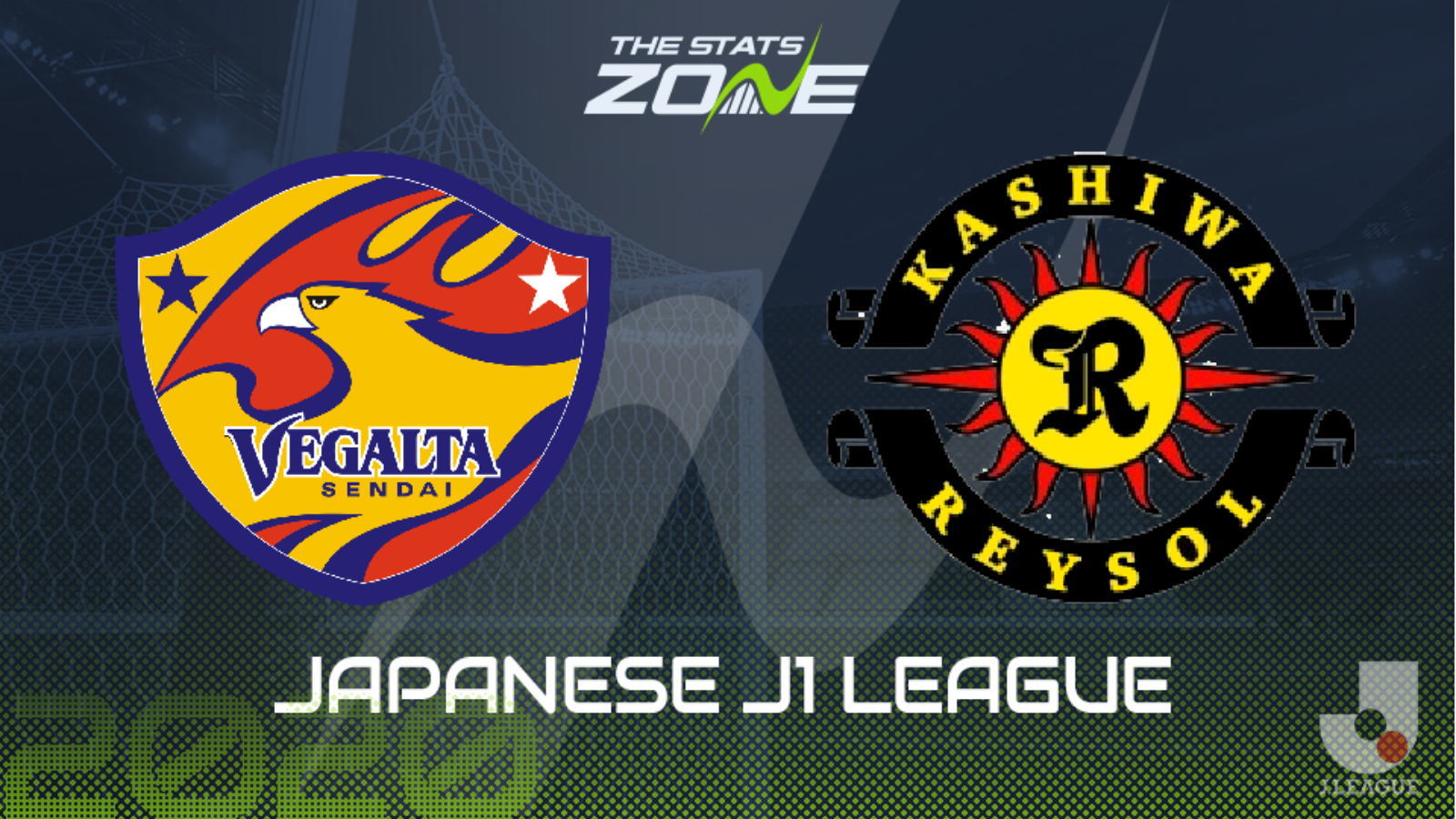 Where can I get tickets for Vegalta Sendai vs Kashiwa Reysol? Ticket information can be found on each club’s official website

What television channel is Vegalta Sendai vs Kashiwa Reysol on? FreeSports will televise some J1 League matches this season so it is worth checking their schedule

Where can I stream Vegalta Sendai vs Kashiwa Reysol? If the match is televised on FreeSports, Premier Sport subscribers will be able to stream the match live via Premier Player

Vegalta Sendai responded to their loss against Kashima Antlers by overcoming Sagan Tosu last time out and that defeat against the Antlers is now the only one they have suffered in their last four outings. They will be eager to maintain their solid run of form as they aim to keep up with the teams above them at the foot of the table but this will not be an easy task against Kashiwa Reysol. The visitors are solid on the road and have scored in all but one of their away games so far this season so they should find the back of the net, but the hosts can achieve the same feat having found their shooting boots of late.