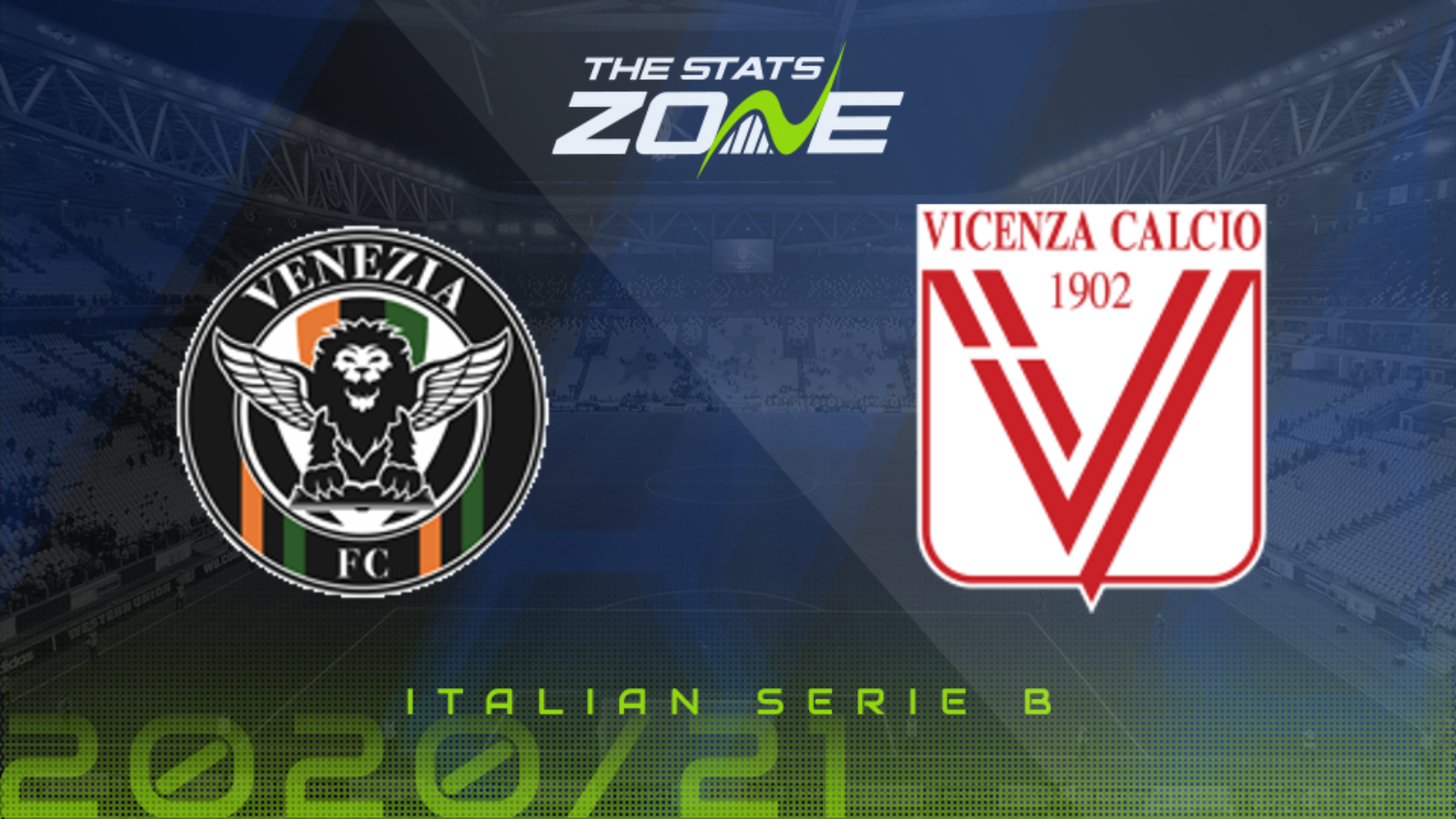 Where is Venezia vs Vicenza Virtus being played? Stadio Pierluigi Penzo, Venezia

Where can I get tickets for Venezia vs Vicenza Virtus? Serie B matches are currently being played without spectators

What TV channel is Venezia vs Vicenza Virtus on in the UK? This match will not be televised live in the UK

Where can I stream Venezia vs Vicenza Virtus in the UK? bet365 subscribers may be able to stream Italian Serie B matches so it is worth checking their schedule

After spending three years in the third tier of Italian football, Vicenza Virtus secured a return to Serie B after they topped their division last season and suffered just two league defeats in the process. However, they have not played any competitive football since way back in February and that could be their undoing here – as it could be for the other sides who have come up from Serie C. Venezia – who finished mid-table last season – were one of the form sides in the post-lockdown period and they have been very impressive in pre-season friendlies so they are fancied to kick-off their campaign with a fairly comfortable three points here. 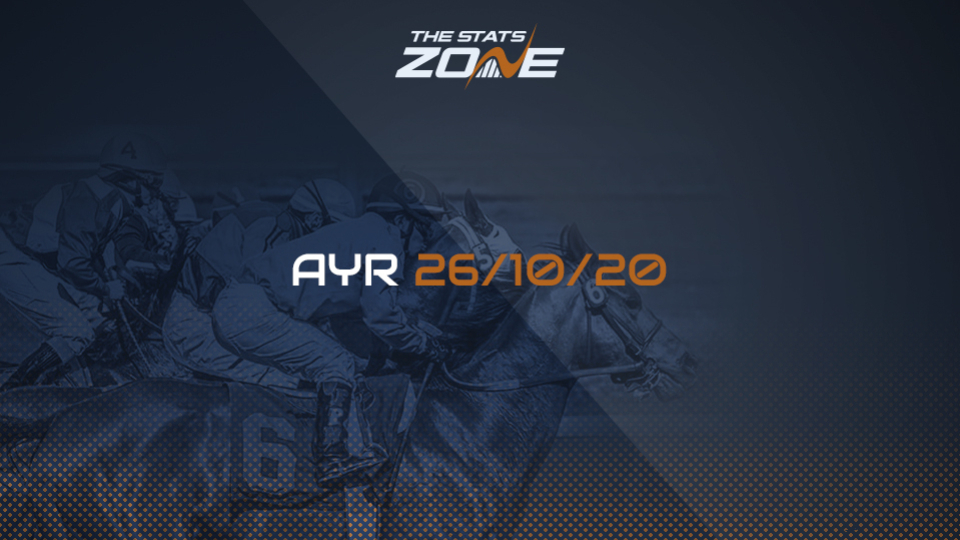