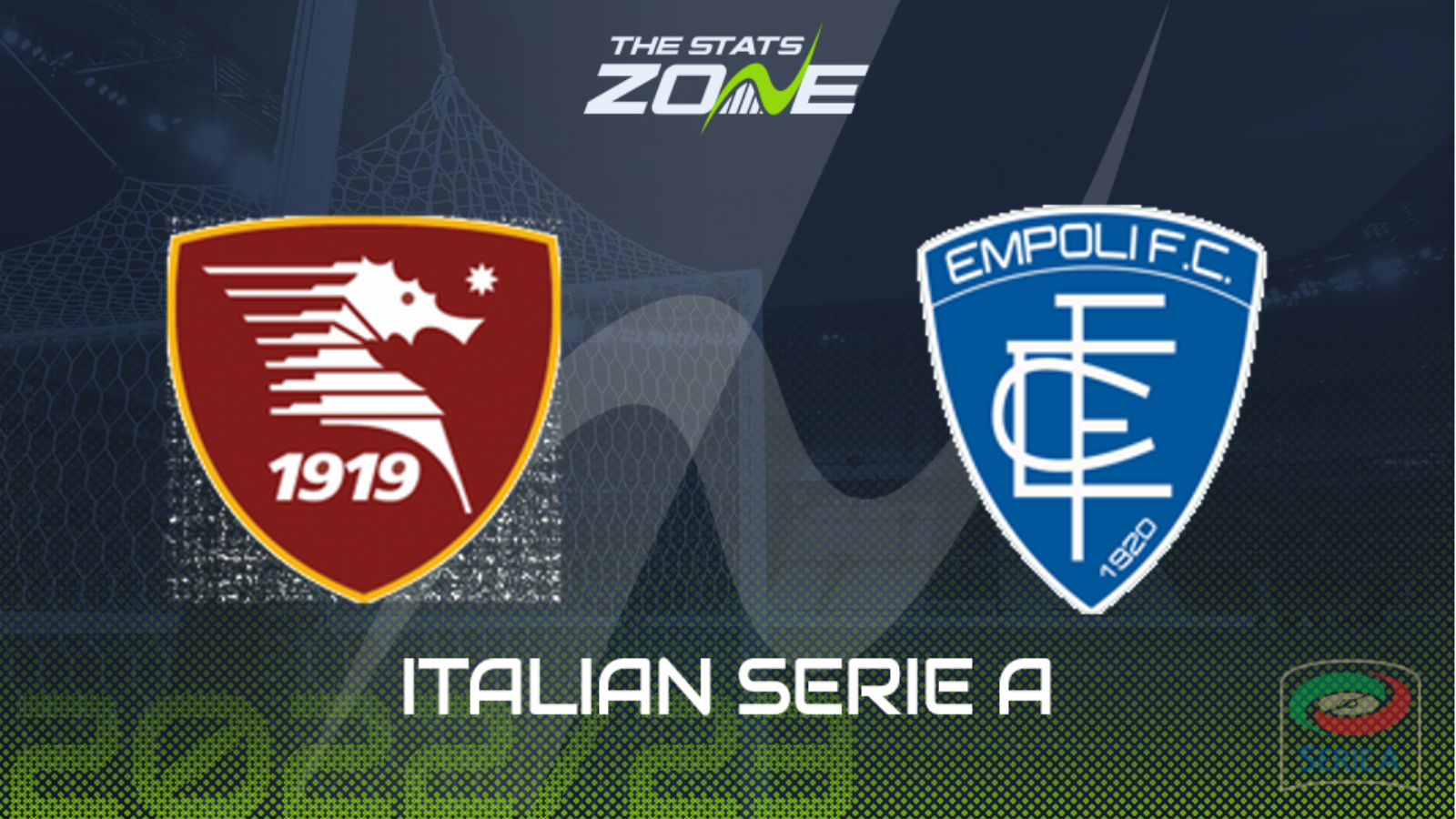 Where can I get tickets for Salernitana vs Empoli? Visit each club’s official website for the latest ticket information

After a turbulent first season back in Serie A last year, both on and off the pitch, Davide Nicola has continued the Salernitana form that saw them complete the great escape. The home team come into this on the back of a 1-1 draw away to Bologna during the midweek, in their most recent outing. They now face an Empoli side that come into this on the back of three successive draws and they do remain winless in their opening four matches. A double chance bet in favour of Salernitana looks the way to go for this one.