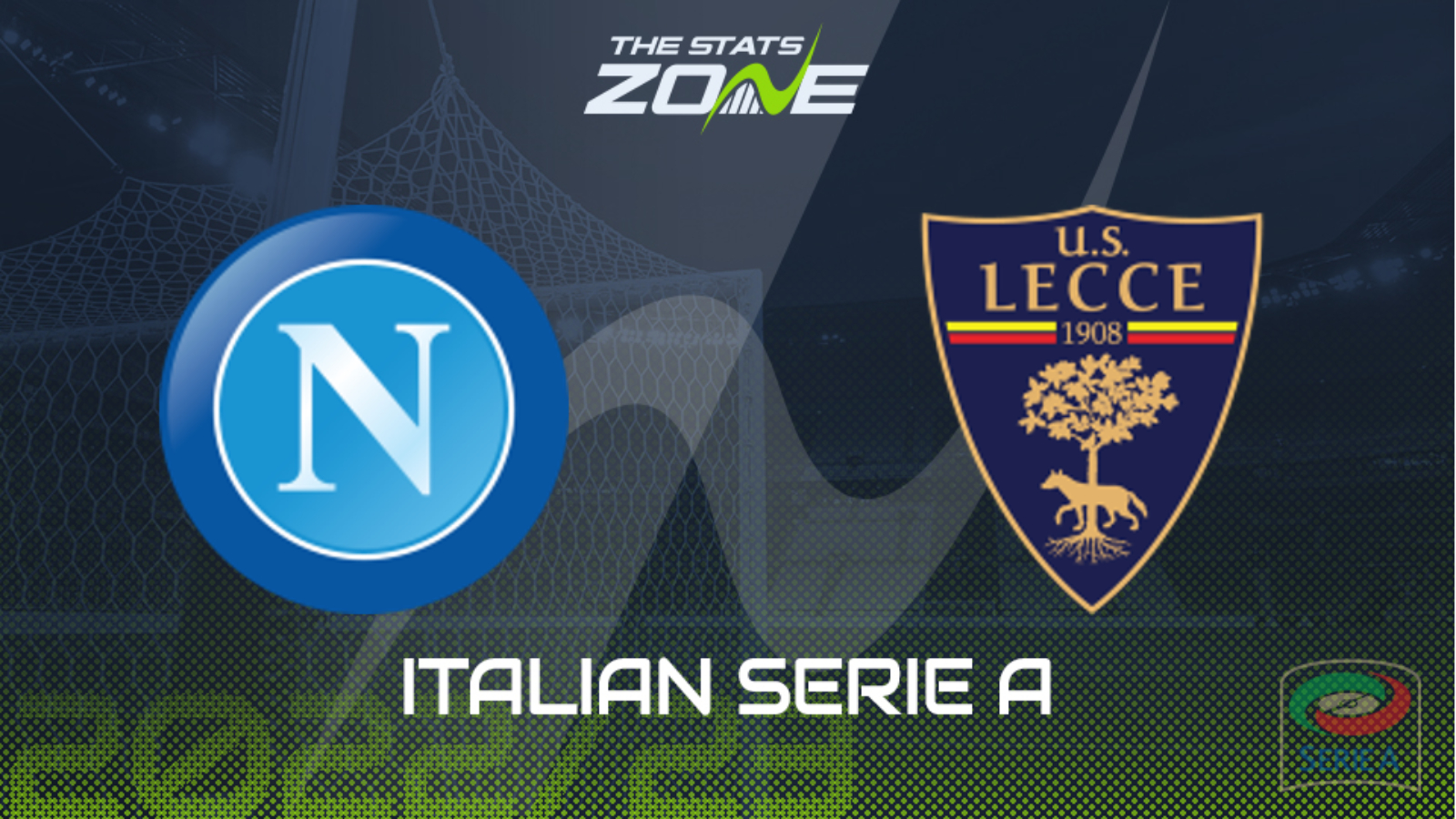 Where can I get tickets for Napoli vs Lecce? Visit each club’s official website for the latest ticket information

Luciano Spalletti’s Napoli, who remain heavily linked with a late move for Cristiano Ronaldo, shared a goalless draw away to Fiorentina at the weekend. The Neapolitans begin the weekend’s round of fixtures sitting at the top-of-the-table. They now face Lecce who, following promotion from Serie B last season, have collected just one point in their opening three matches. They were held to a 1-1 draw at the weekend by Empoli. Napoli, especially with home advantage, will be expected to win this one very comfortably.