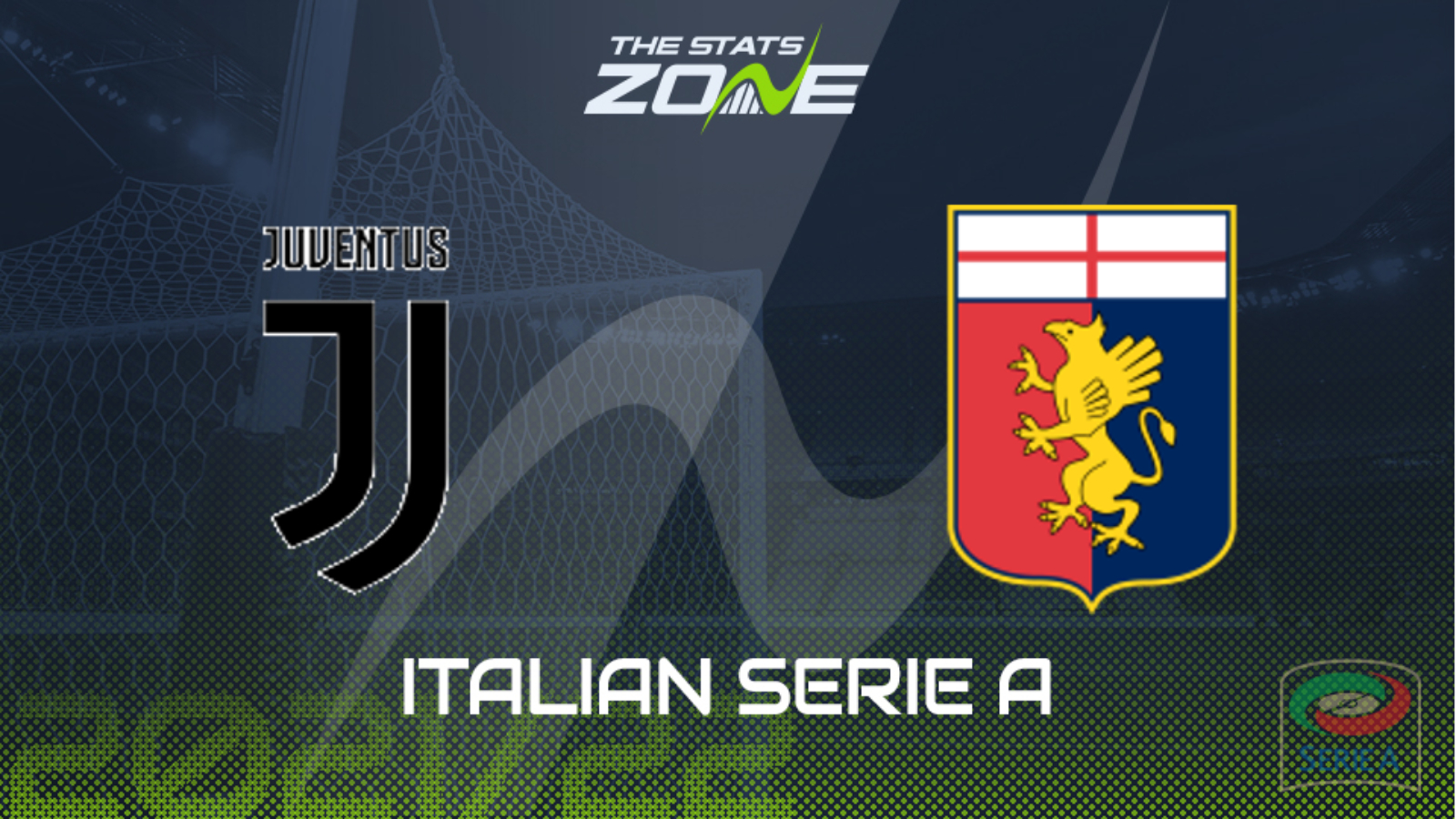 A 2-0 win away to bottom-of-the-table Salernitana, featuring goals from Paulo Dybala and Alvaro Morata, was a desperately much-needed victory for Juventus in midweek. The Old Lady sit in the middle-of-the-table after a season of underperformance from Massimiliano Allegri’s side. They come up against a Genoa side that, despite changing coach to Andriy Shevchenko, have remained hapless and they look set for a long and difficult relegation battle throughout the campaign. Juve should ease to victory in this one.