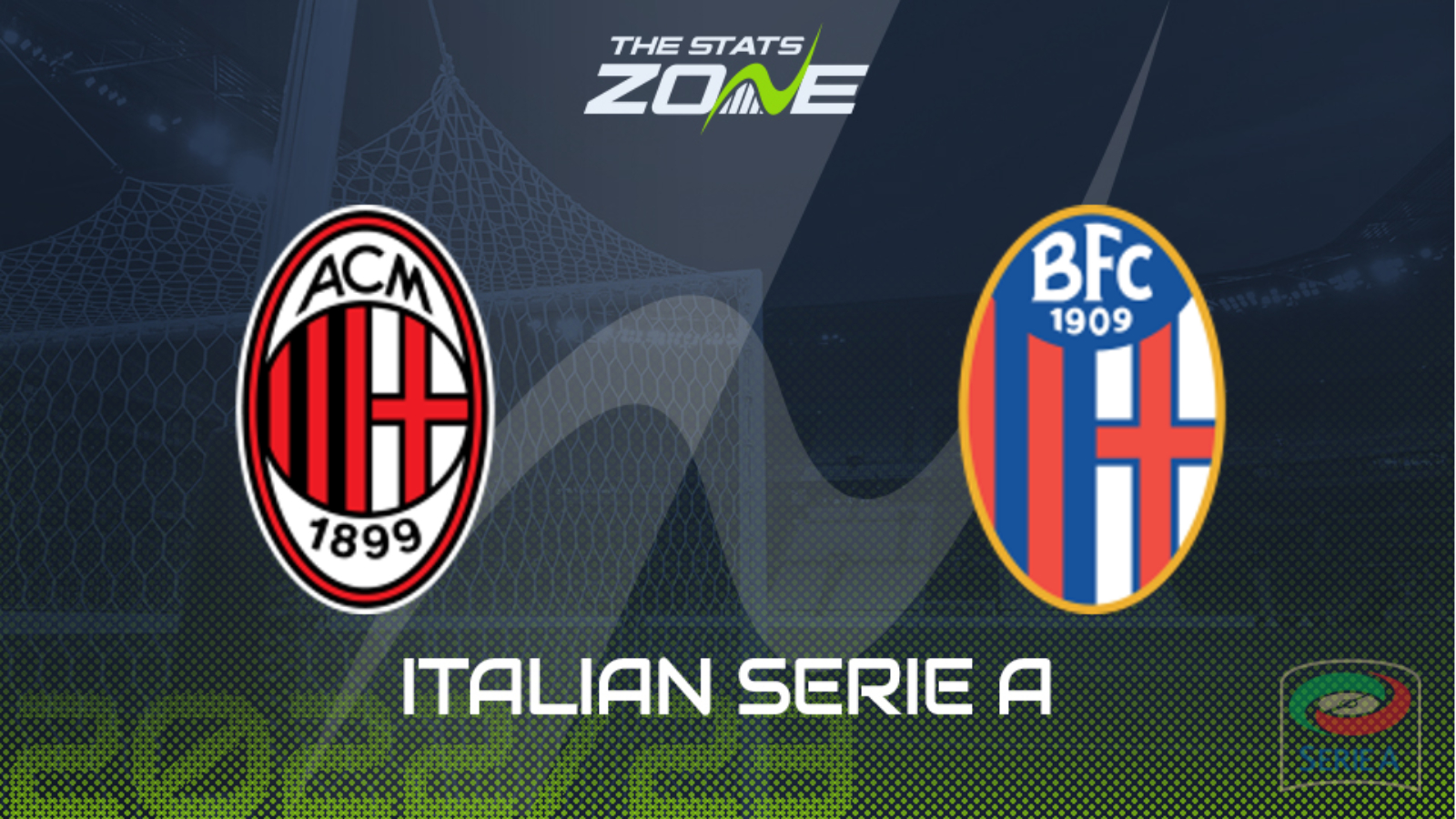 Where can I get tickets for AC Milan vs Bologna? Visit each club’s official website for the latest ticket information

Reigning champions AC Milan, under the management of Stefano Pioli, come into this on the back of four points collected from their opening two matches. The Rossoneri’s most recent outing was a 1-1 draw against Atalanta last weekend after defeating Udinese on the opening day of the season. They now face a Bologna side that have started the 2022/23 Serie A season with a 2-1 loss to Lazio and then a 1-1 draw with Hellas Verona. AC Milan should win this one quite comfortably, especially at San Siro.