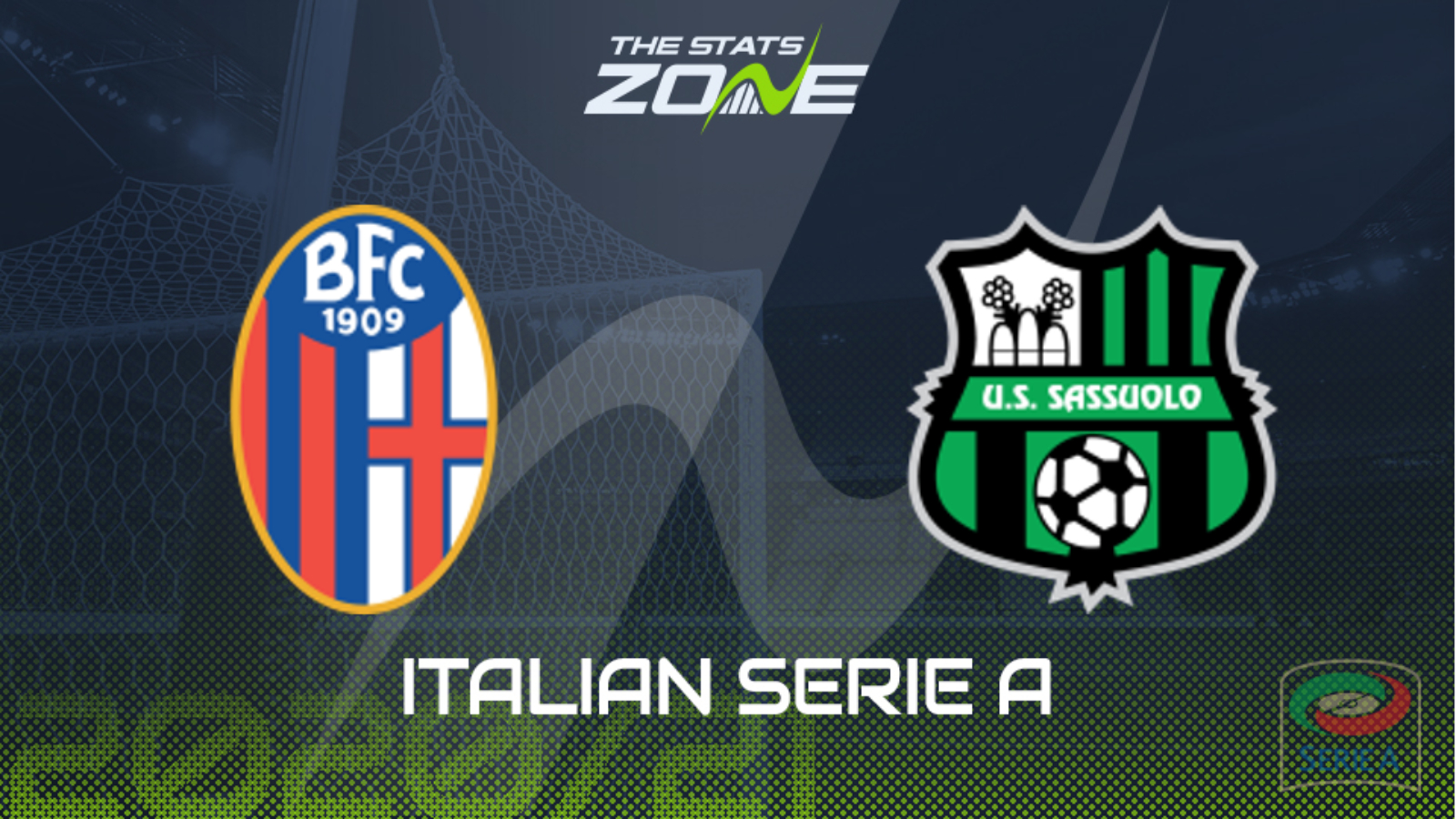 Where is Bologna vs Sassuolo being played? Stadio Renato Dall'Ara, Bologna

Where can I get tickets for Bologna vs Sassuolo? Serie A games are currently being played without spectators

What TV channel is Bologna vs Sassuolo on in the UK? Premier Sports have the rights to Serie A matches in the UK, so it is worth checking their schedule

Where can I stream Bologna vs Sassuolo in the UK? If televised, subscribers can stream the match live on Premier Player

There were more away-day troubles for Bologna last time out as they fell to a 1-0 defeat to promoted side Benevento before the international break but they will be glad to return to home turf here, with their last match at Stadio Renato Dall'Ara resulting in an impressive 4-1 win over Parma. Speaking of 4-1 victories though, Sassuolo have achieved that result in back-to-back games and manager Roberto De Zerbi will be delighted with the start they have made to the season. With veteran forward Francesco Caputo beginning the season in fine form for the visitors with three goals to his name already, he is the one that stands out in the betting markets.