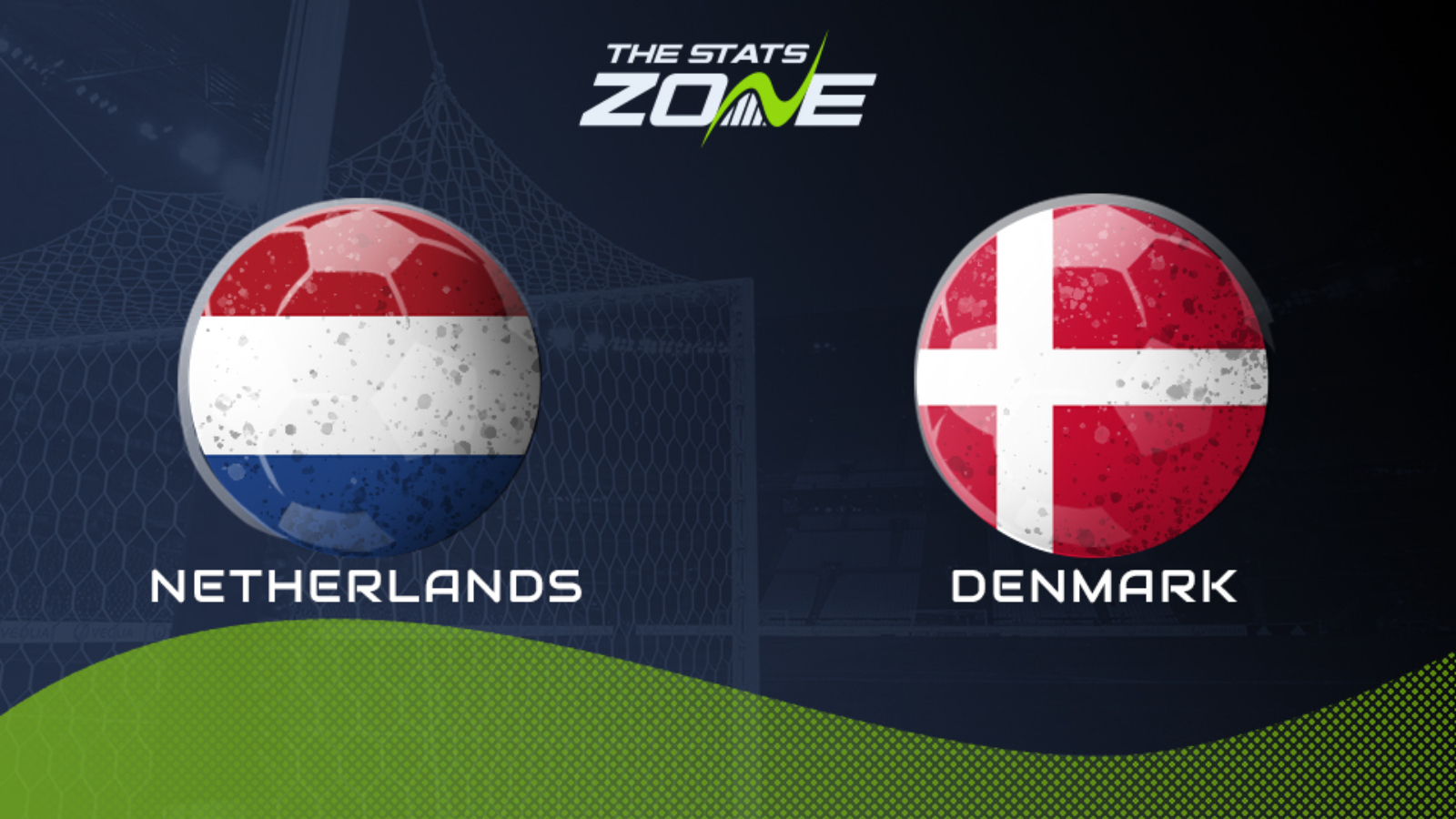 In 2021, Denmark became the first qualifier of the 2022 FIFA World Cup to publicly denounce the staging of the competition in Qatar. In his pre-match press conference, Louis van Gaal has now done the same thing. Oranje have been much-improved under the former Manchester United, Barcelona and Bayern Munich manager and van Gaal is likely to use this friendly opportunity to experiment with his team. They now come up against, quite frankly, one of the best teams in Europe. UEFA Euro 2020 semi-finalists Denmark will be seeking to prove that tournament was not a blip and Kasper Hjulmand’s side were the first group winners from European qualification for Qatar, winning their first nine matches before a much-changed side was beaten in Glasgow by Scotland. Both teams scoring looks a good bet for this one between two strong sides in Amsterdam.