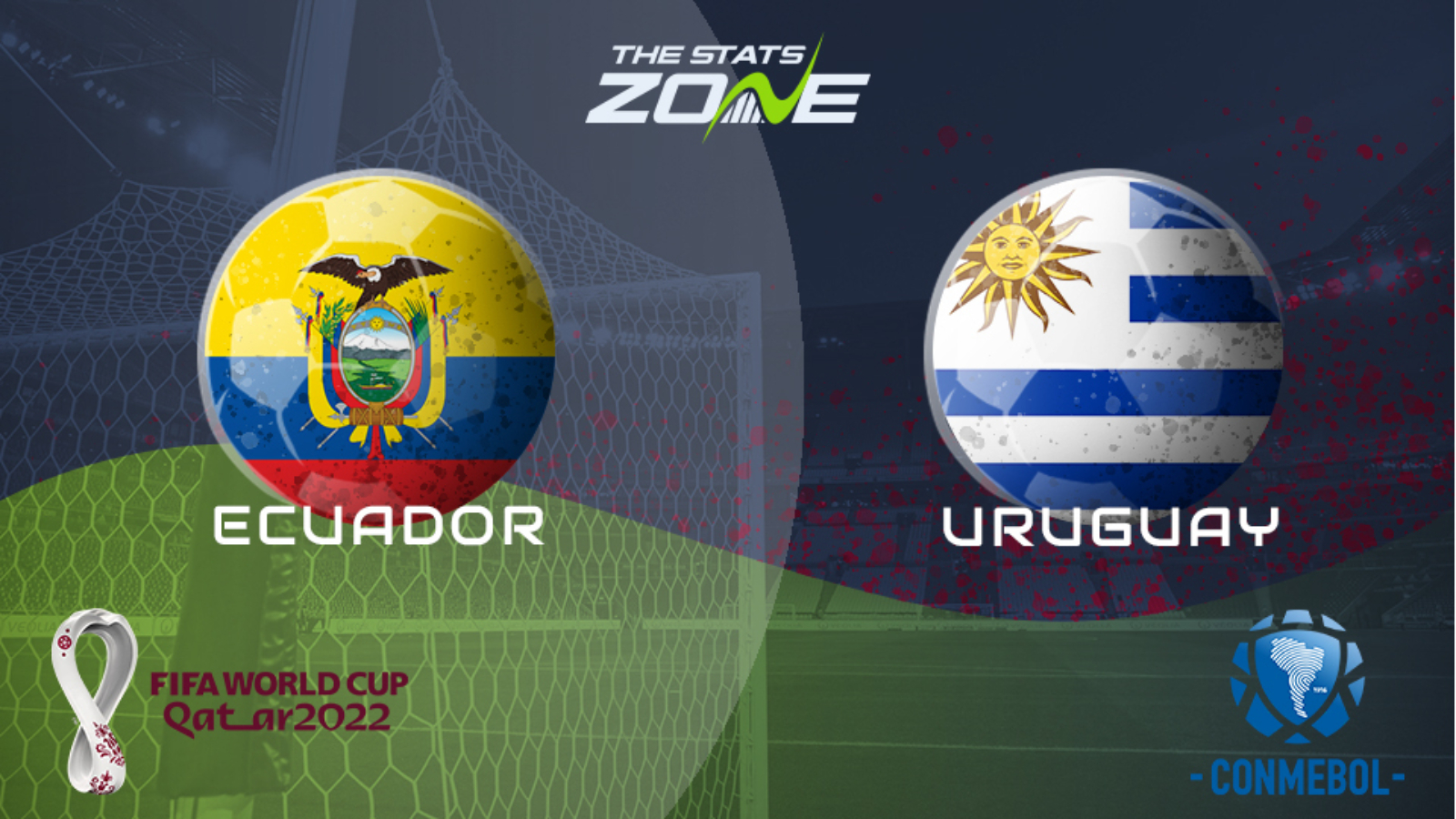 Where is Ecuador vs Uruguay being played? Estadio Rodrigo Paz Delgado, Quito

Where can I get tickets for Ecuador vs Uruguay? This match will be played without spectators

What television channel is Ecuador vs Uruguay on? This match will not be televised live in the UK

Where can I stream Ecuador vs Uruguay? This match cannot be streamed live in the UK

Uruguay got their qualifying campaign off to a winning start against Chile but it required an injury-time winner from Maximiliano Gomez to do so and they will now look to back that up at altitude as they travel to Estadio Rodrigo Paz Delgado to face Ecuador. The hosts had contrasting fortunes in their first game as they lost 1-0 to Argentina but they competed fairly well in that match and should be difficult to break down on home turf. Uruguay’s ranks are littered with attacking talent though and you would fancy them to breach the hosts’ defence eventually. Therefore, the Double Result market could hold some value when tipping a draw at half-time and a Uruguay win at full-time.