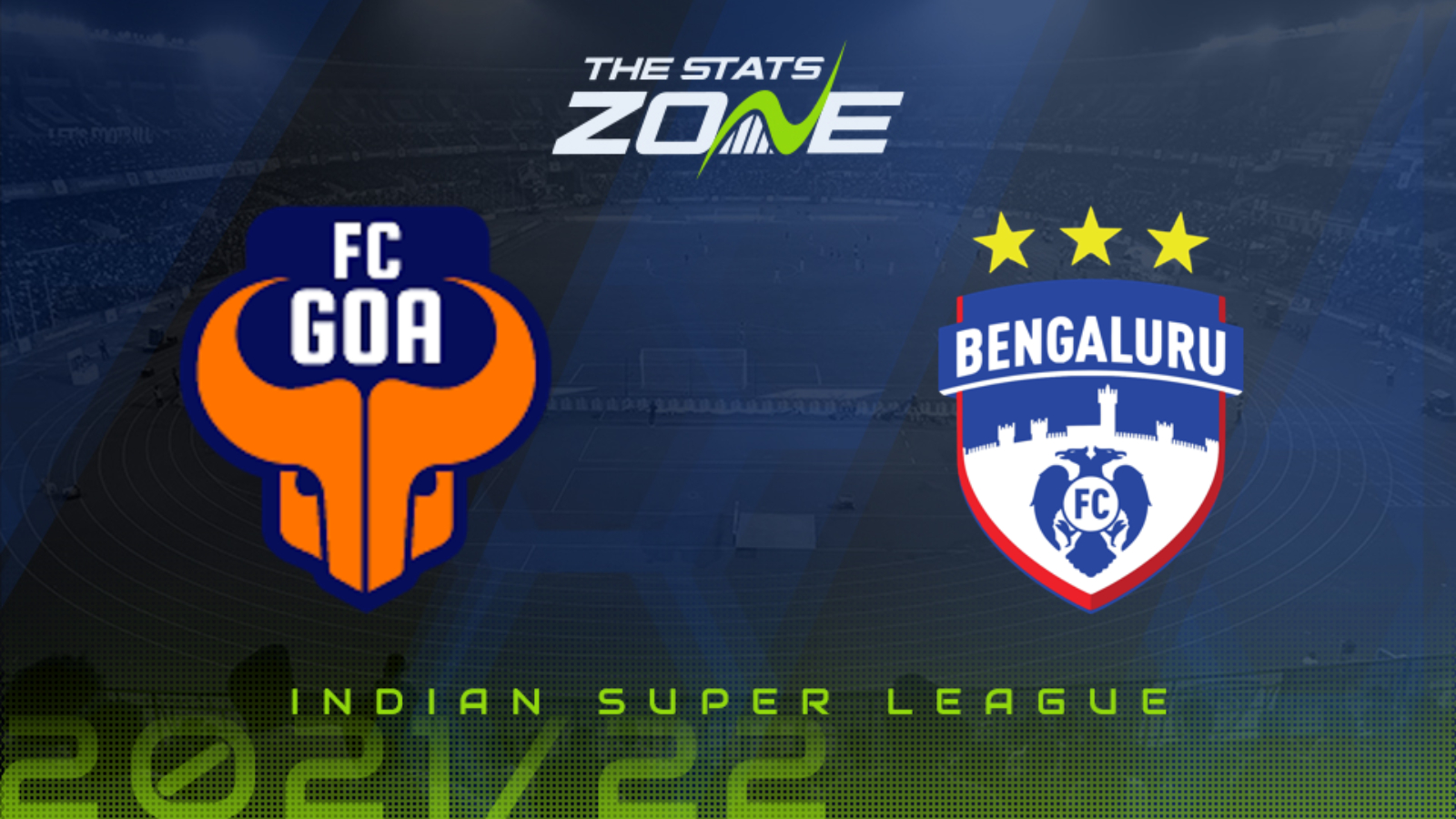 Goa come into this on the back of a thrilling and entertaining 4-3 win away to East Bengal during the midweek. Goa’s three matches prior to that had been really poor with three successive defeats and having conceded eight goals. There has been 17 goals in their four matches so far this season. They come up against a Bengaluru side that come into this on the back of a 1-0 defeat to Hyderabad in their most recent outing. They have lost three and drawn one of their opening four matches but they have scored in three of those four games. A BTTS bet would appear a good one for this one.