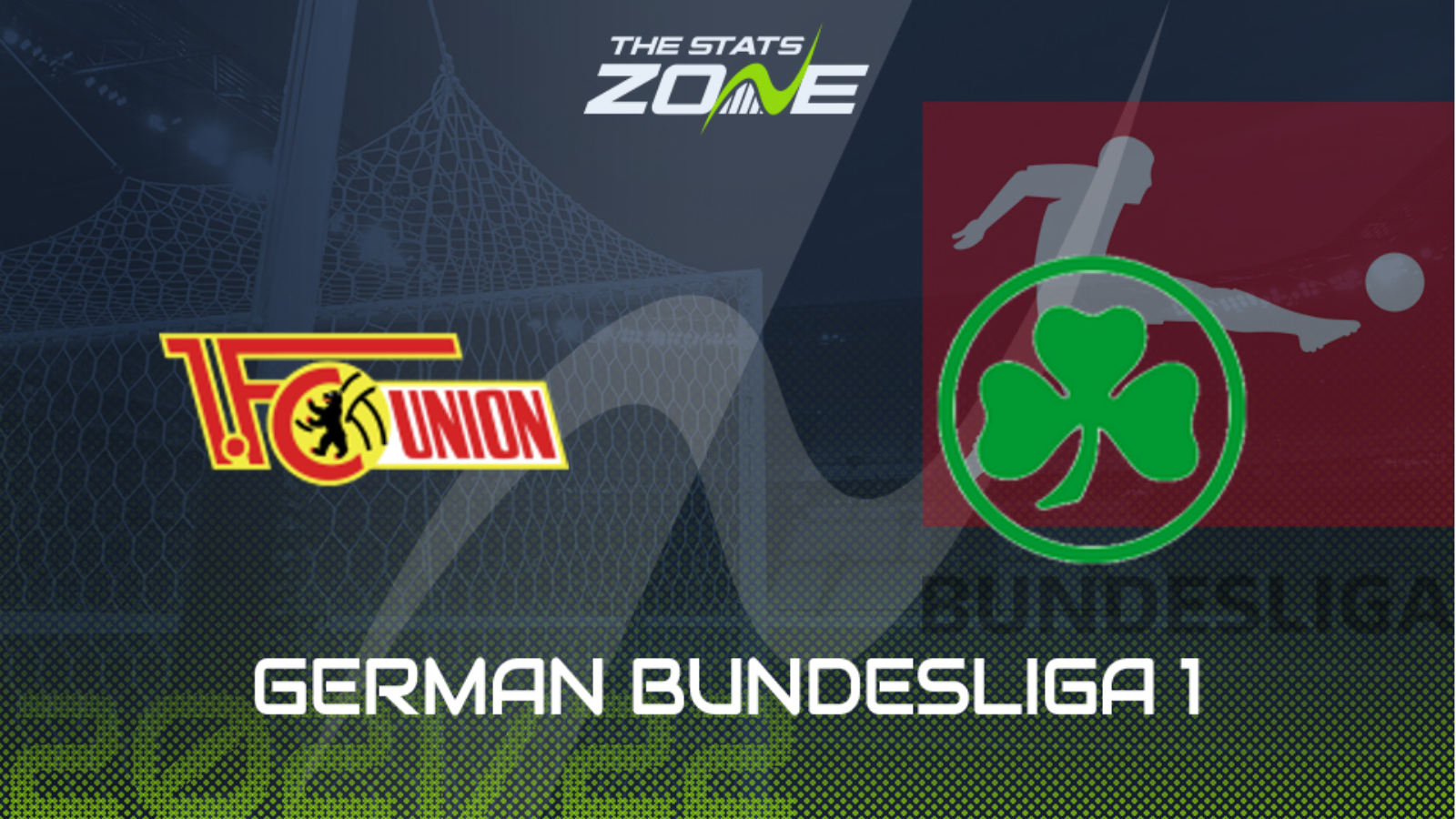 With relegation now official for Greuther Furth, they are playing only for pride here against Union Berlin, the side whom they beat to accrue their first league win of the season. That was one of just three Bundesliga victories for Greuther so far in 2021-22 and the hosts will have revenge on their minds. Union are full of confidence and playing very well recently having won each of their last four league games and with that in mind, a home victory by at least two clear goals has to be favoured in this one.