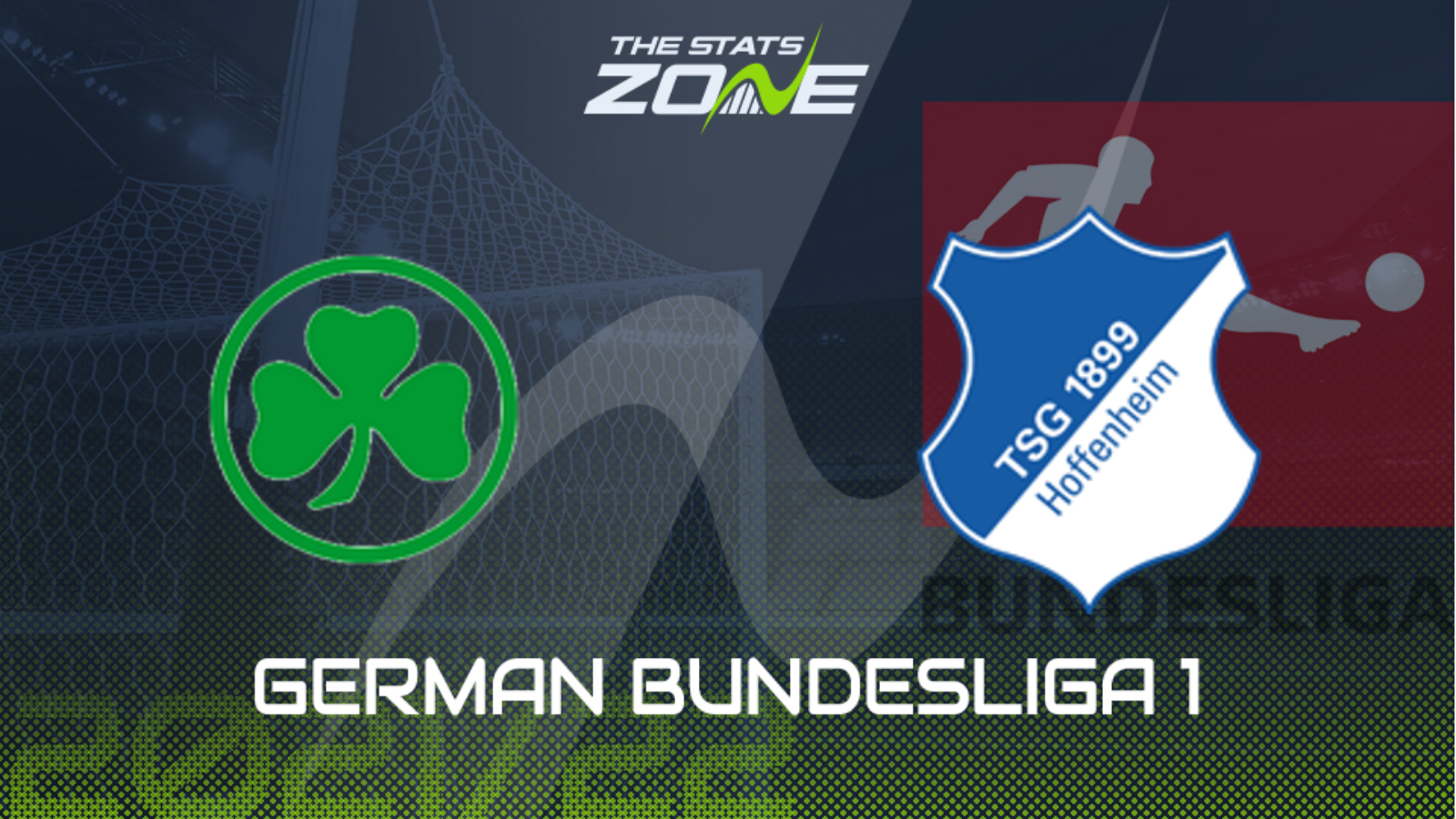 Greuther Furth suffered arguably the toughest loss of their miserable season so far last Friday. After equalising at home to Eintracht Frankfurt in second half stoppage time, they went on to conceded again in the 94th minute, losing 1-2. The mental effect of such a defeat on the Greuther players must have been profound as they remain on just one point with 11 losses in 12 league games in 2021-22. Hoffenheim have struggled with consistency in recent weeks, but anything less than three points here would be looked upon extremely negatively by their fans. Ultimately that loss last time out may still be fresh in the minds of the hosts and when taking into account their horrendous defensive record, Hoffenheim should be able to capitalise, ultimately proving too strong for Greuther and picking up three points in this one.