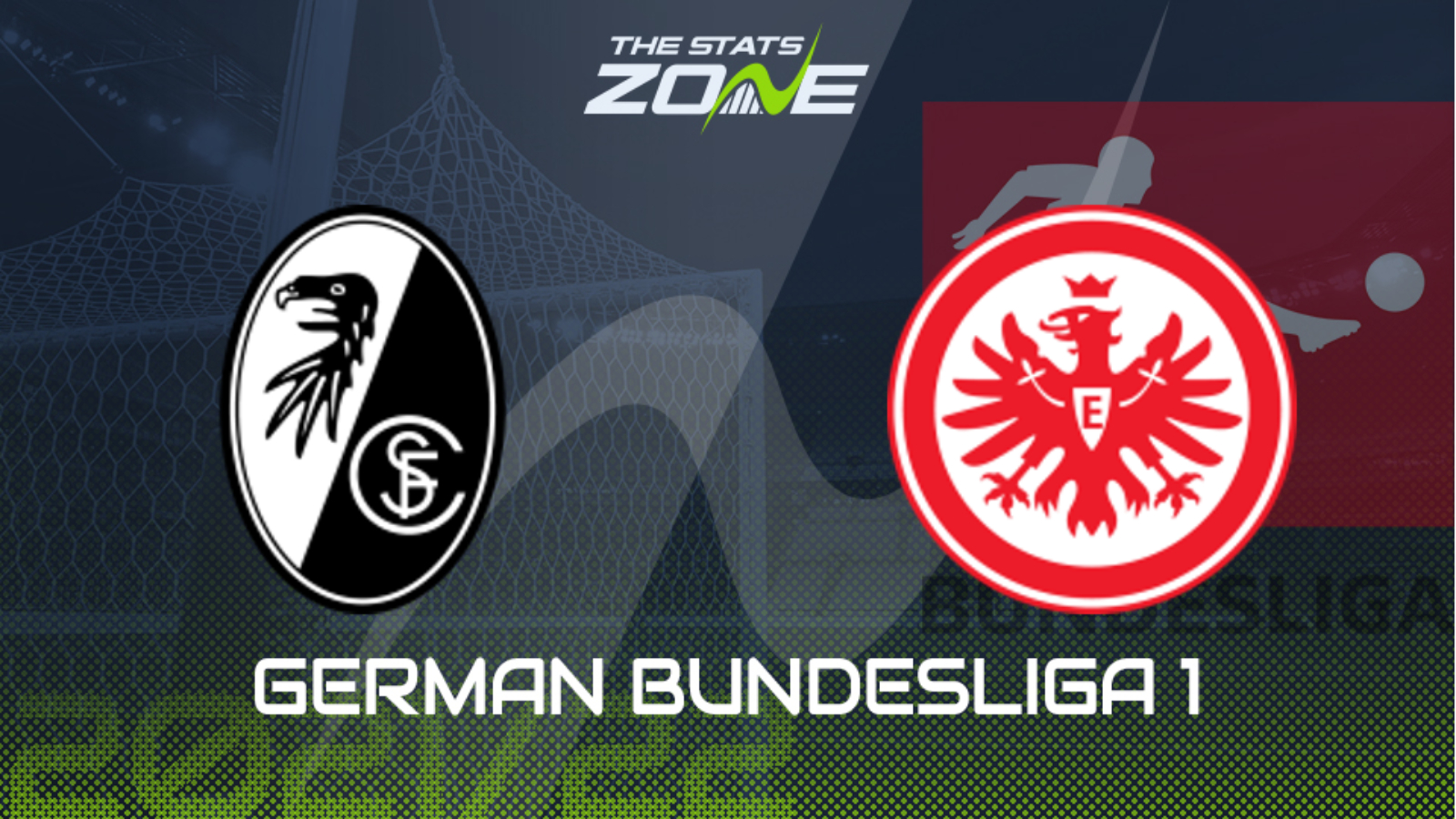 Despite narrowly losing 2-1 away at champions Bayern Munich last time out, no one can deny that it has been an outstanding season so far for Freiburg. They currently sit third-place in the Bundesliga heading into this latest round of fixtures with just one defeat from their 11 league matches played so far. Freiburg now welcome Eintracht Frankfurt to Europa-Park Stadion, who travel with confidence having picked up four points from their last two league games. Their most recent victory however, came over rock bottom Greuther Furth and Freiburg represent a far stronger level of competition. With home advantage in their favour, Freiburg should continue their excellent form by picking up at least a point in this match, if not all three. Therefore, backing them via the draw no bet market is the safe option.