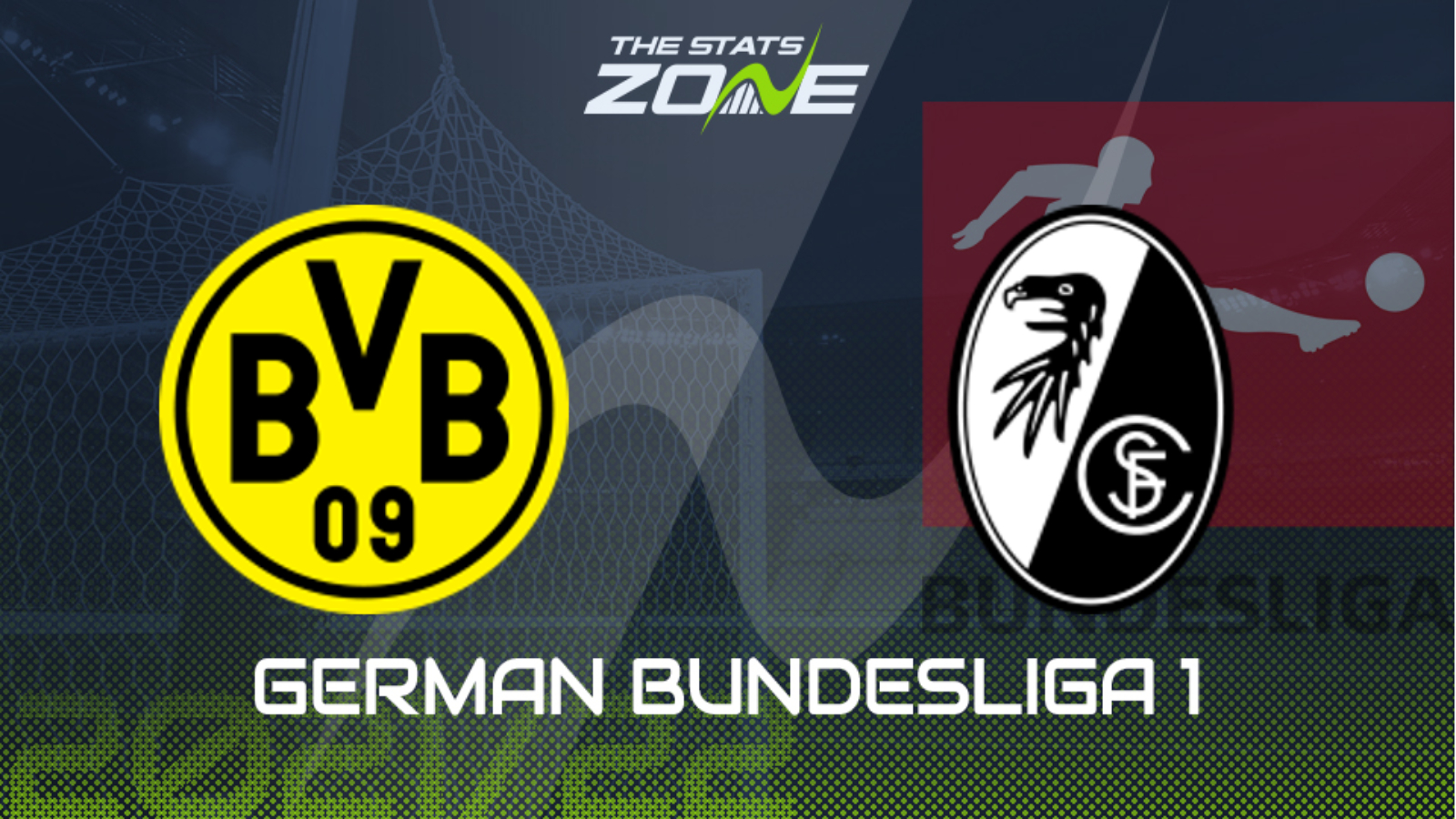 Freiburg will have been hugely disappointed last weekend after throwing away at two-goal lead at home to relegation threatened Arminia Bielefeld, ultimately drawing 2-2. A similar defensive performance as to the one in the second half against Arminia is likely to see Freiburg punished ruthlessly by Borussia Dortmund, who have won eight of their nine home Bundesliga fixtures so far this season. Marco Rose’s side were on the right end of a thriller away at Eintracht Frankfurt last time out, ultimately winning 2-3 and when taking into account the attacking potency of this Dortmund side, it is expected that they will prove too strong going forward for Freiburg to handle, leading to another home win for Rose’s men. However, backing both teams to score is also well worth considering with Dortmund having not kept just one clean sheet in their most recent eight league matches, that against bottom-placed Greuther Furth.