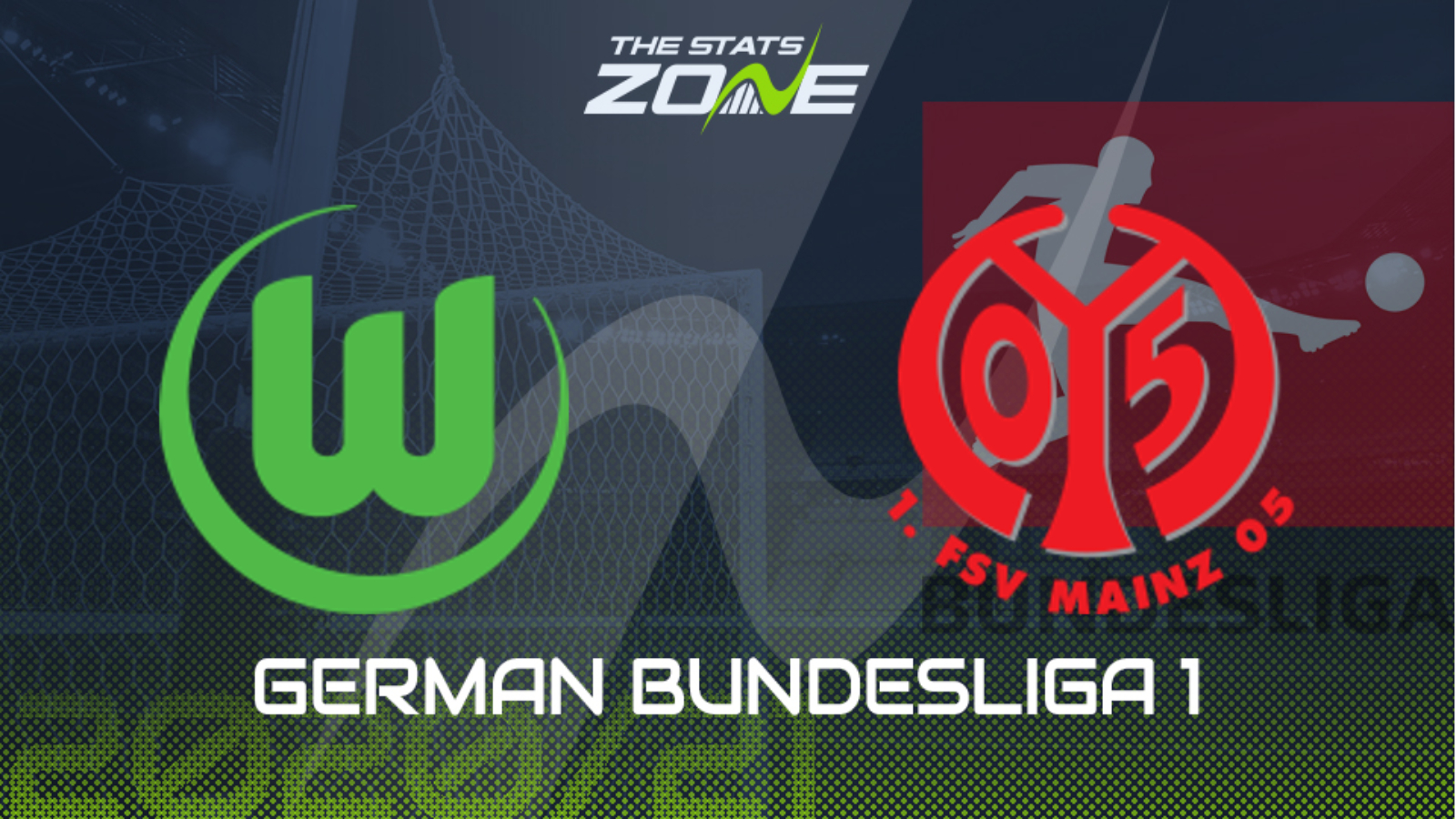 Where is Wolfsburg vs Mainz being played? VOLKSWAGEN ARENA, Wolfsburg

Where can I get tickets for Wolfsburg vs Mainz? Check each club’s official website for updates on the ticket situation

What TV channel is Wolfsburg vs Mainz on in the UK? BT Sport have the rights to German Bundesliga matches in the UK, so it is worth checking their schedule

Where can I stream Wolfsburg vs Mainz in the UK? If televised, subscribers can stream the match live on the BT Sport website & app

Both of these sides can enjoy this game having achieved their objectives in recent weeks. Wolfsburg’s 2-2 draw at RB Leipzig last Sunday was enough to seal their place in the Champions League, although it is still to be decided whether they finish third or fourth. Mainz, meanwhile, are safe despite their 3-1 defeat at home to Borussia Dortmund, which ended an impressive nine-match unbeaten run. The Wolves have a good recent record in this fixture, winning the last four meetings and keeping clean sheets in the last five. In fact, Mainz have not won at the Volkswagen Arena since September 2012. Wolfsburg have only lost to Bayern and Dortmund at home in the league this season so they should manage a win here.