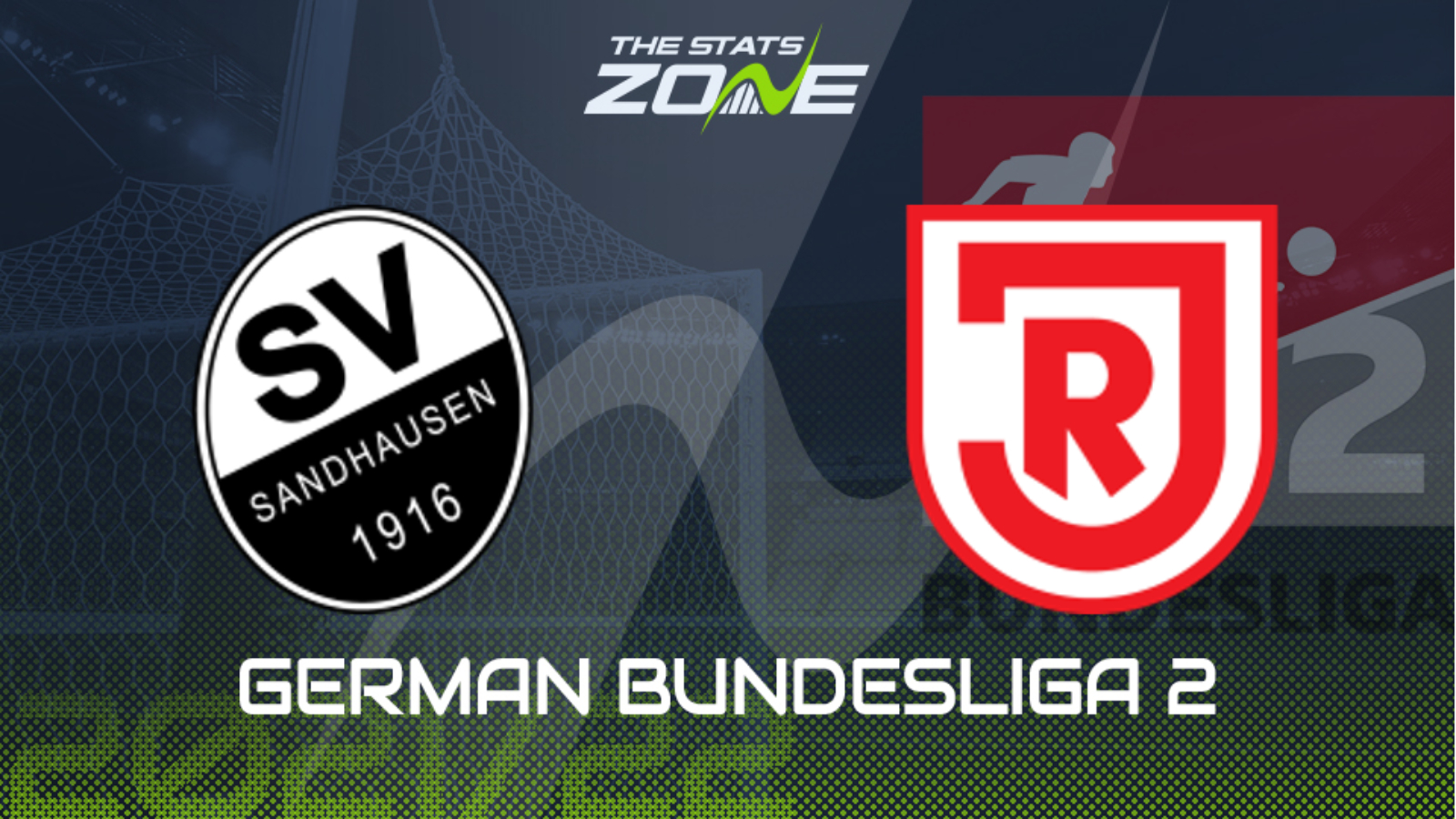 Three straight defeats for Jahn Regensburg have seen them slip rapidly down the 2. Bundesliga table and a rejuvenated Sandhausen will surely see this as a golden opportunity to accrue a vital three points in their battle to break out of the bottom three. Having gained five points from their last three league matches, the hosts are moving in the right direction and provided they can replicate the defensive performance that saw them beat Fortuna Dusseldorf 0-1 last time out, they are capable of accruing at least a point from this one, especially with home advantage being in their favour. So, consider backing Sandhausen to come on top against Jahn Regensburg via the draw no bet market for extra security.