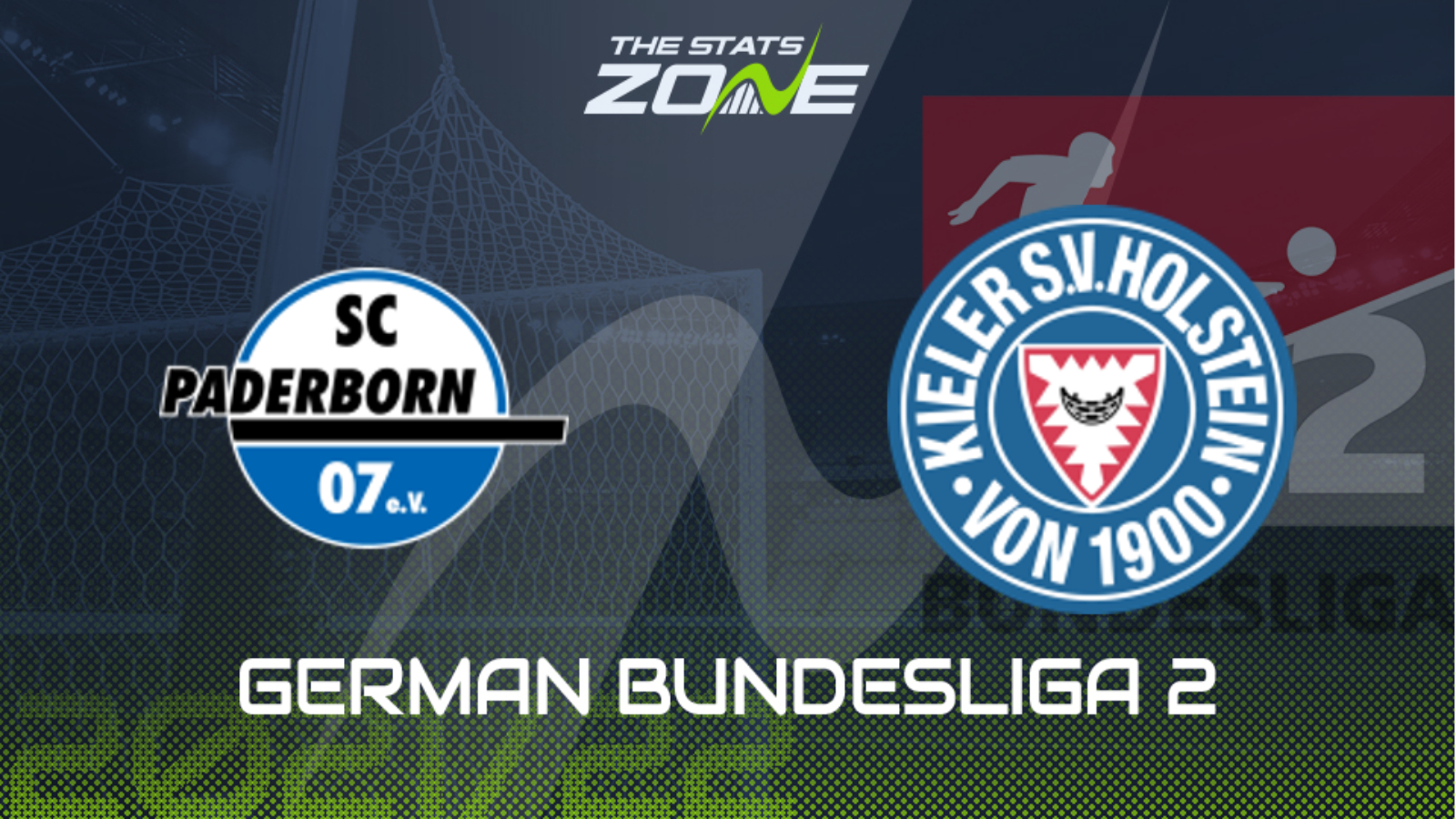 A resounding 1-4 win for Paderborn away at rock bottom Erzgebirge Aue sent them top of the 2. Bundesliga table, with confidence sky high having won four of their last five league games in all competitions. Holstein Kiel in contrast have just one victory to their name in seven 2. Bundesliga fixtures so far and their defensive holds currently the second worst record in the division with 16 goals already conceded. Here, they face presently the strongest attack who have racked up 16 goals across their league matches played and their fragile backline should prove no match for the league leaders, who are expected to come out on top.