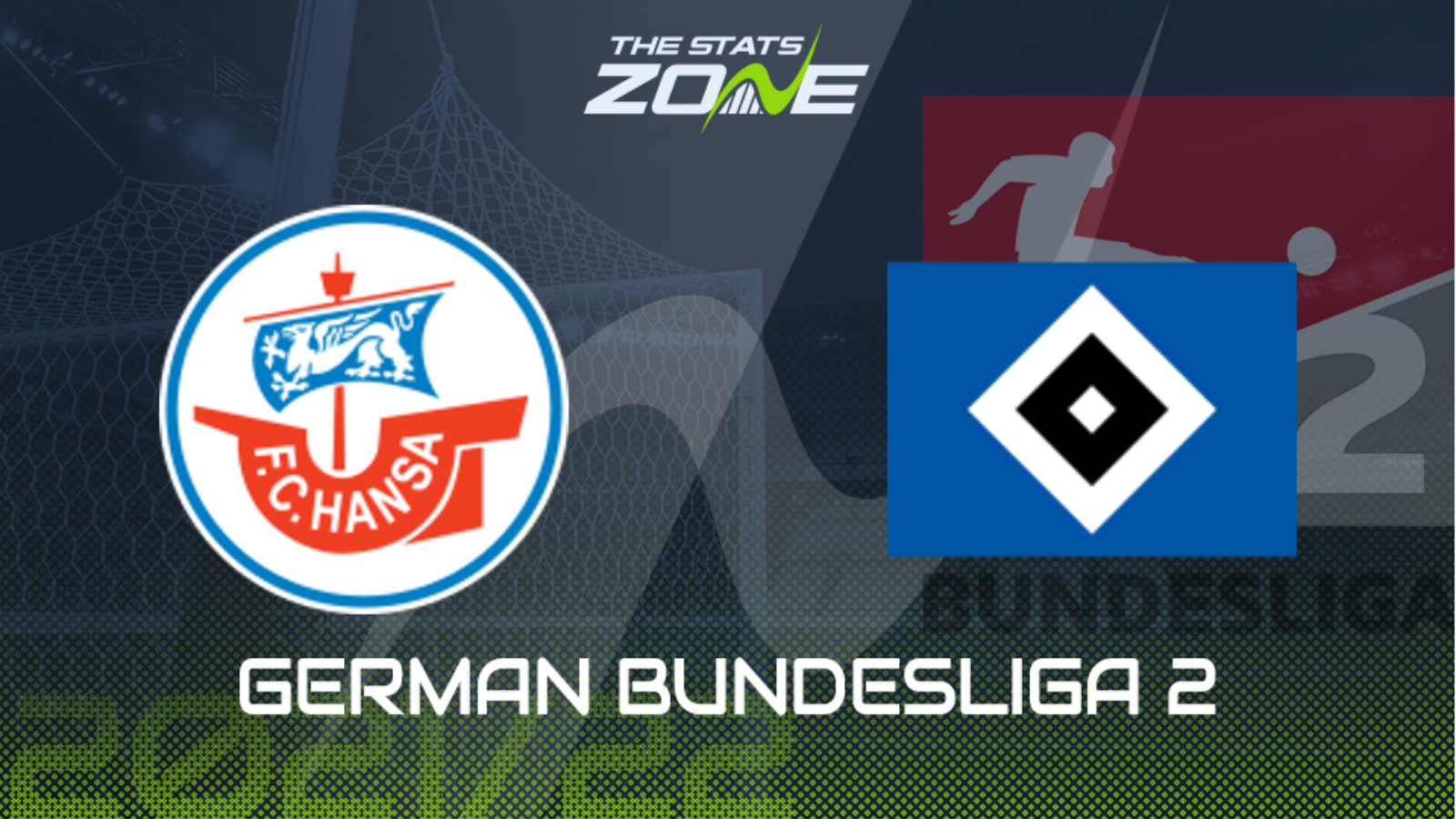 Of the three sides battling for that final automatic promotion spot to the Bundesliga, Hamburger SV head into the final round of fixtures as the team in form. Four consecutive league victories have come at the perfect time with their attacking prowess no doubt a key factor in those results. Hamburg racked up 13 goals across those four matches and they’ll need such offensive potency against a Hansa Rostock defence on the back of two successive clean sheets. Four draws in a row coming into this encounter suggests that the hosts will not lie down, particularly on their own patch. However, the quality of this Hamburg unit not to mention the momentum they contain should see the visitors through to three points which could potentially seal a return to the Bundesliga depending on the result of Werder Bremen.