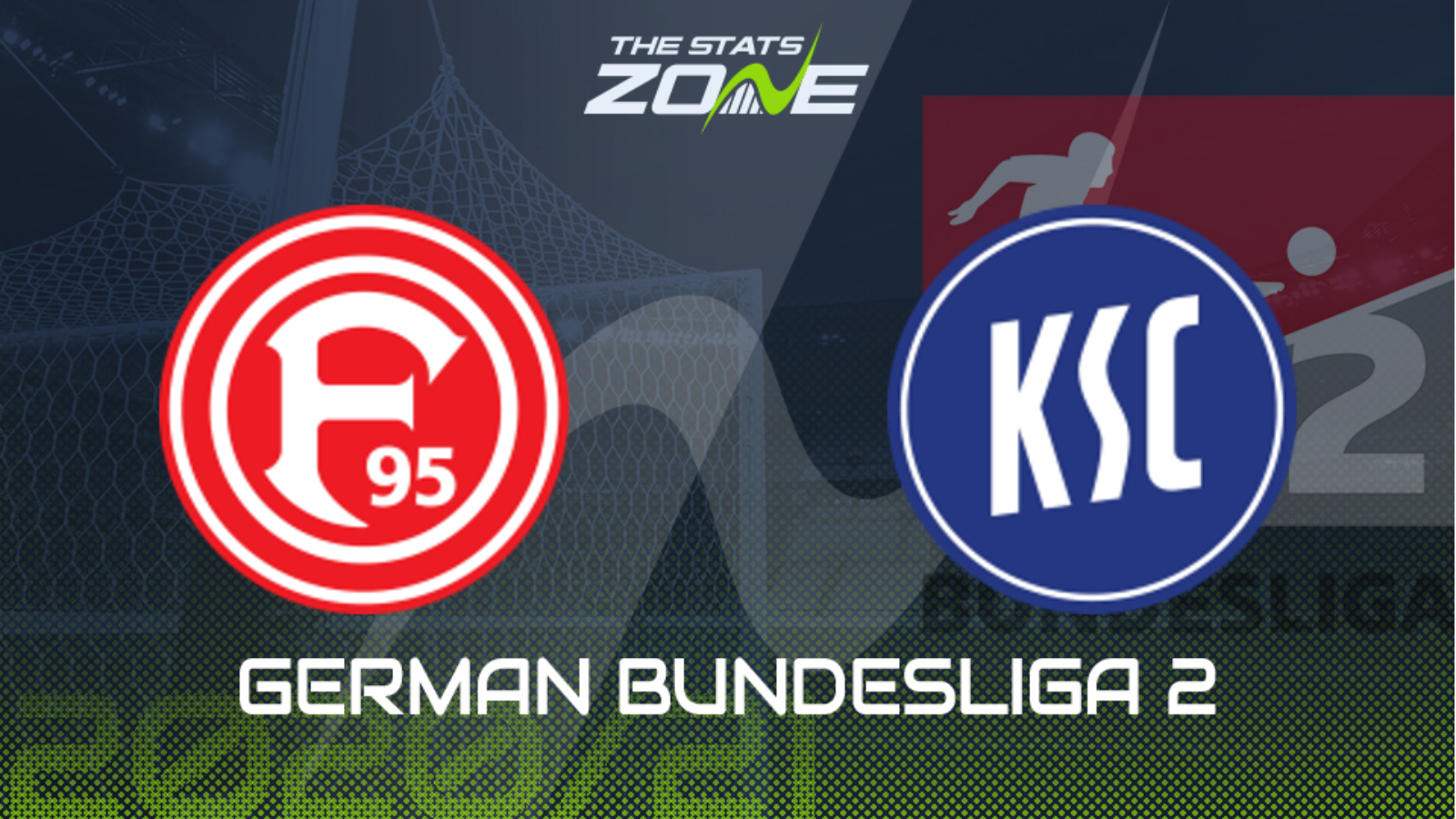 Where is Fortuna Dusseldorf vs Karlsruher SC being played? Merkur Spiel-Arena, Düsseldorf

Where can I get tickets for Fortuna Dusseldorf vs Karlsruher SC? Check each club’s official website for updates on the ticket situation

What TV channel is Fortuna Dusseldorf vs Karlsruher SC on in the UK? BT Sport have the rights to some German Bundesliga 2 matches in the UK, so it is worth checking their schedule

Where can I stream Fortuna Dusseldorf vs Karlsruher SC in the UK? If televised, subscribers can stream the match live on the BT Sport website & app

Fortuna Dusseldorf’s three-match winning run ended with a 2-1 loss at Paderborn last Saturday, dealing a blow to their promotion hopes. They have normally responded well to defeats this season, though, and will need to do so again on Monday against a Karlsruher SC side who are hard to beat. Christian Eichner’s charges have lost just twice since the turn of the year but they have drawn six of their last seven league matches. They have at least scored in each of their last 12 away from home while Fortuna have netted two or more in seven of their 10 at the Merkur Spiel-Arena. With that in mind, this is likely to be a close contest with both sides exchanging goals.