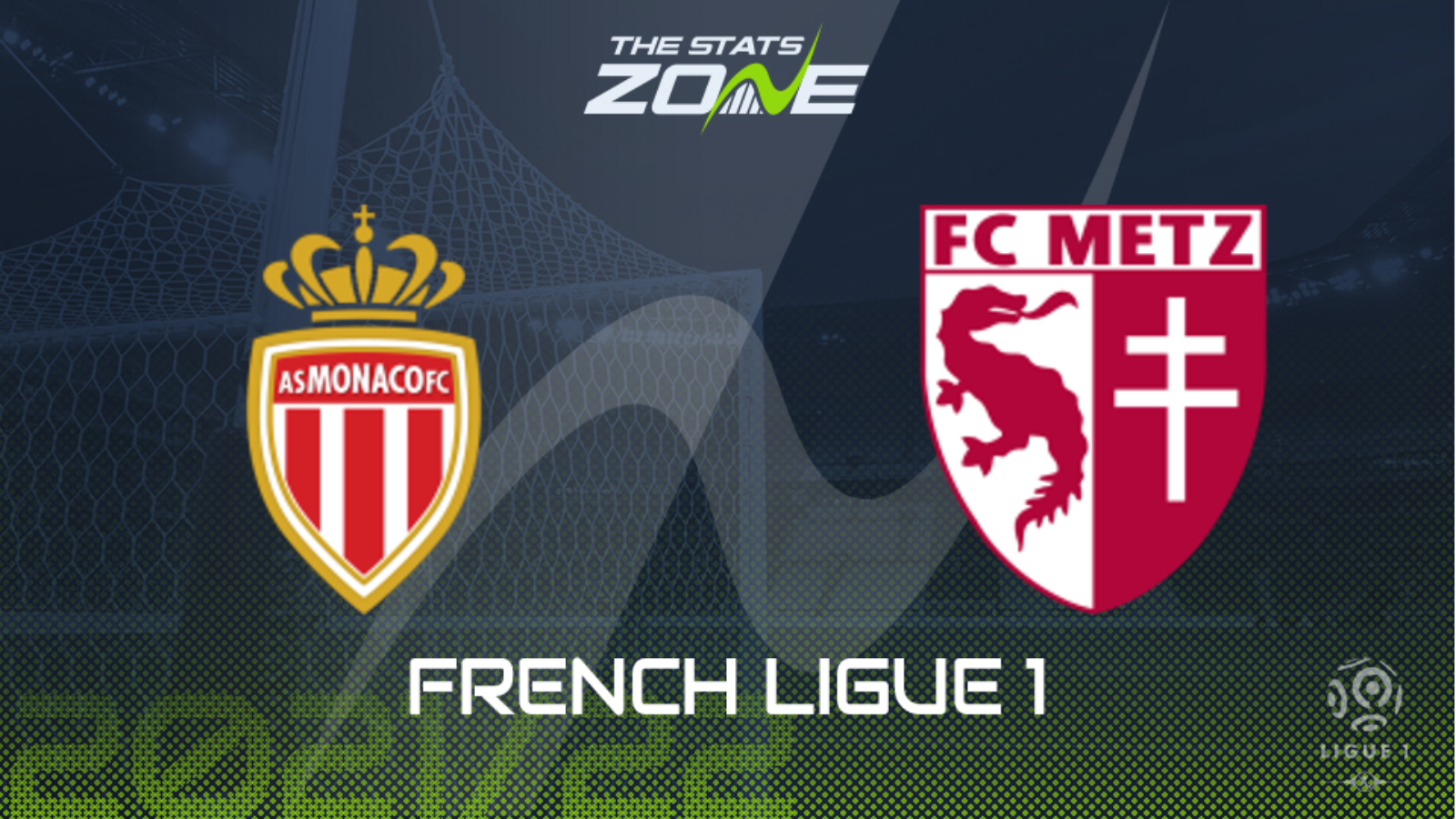 What TV channel is Monaco vs Metz on in the UK? BT Sport have the rights to Ligue 1 matches in the UK, so it is worth checking their schedule for Monaco vs Metz

Monaco’s 1-3 win over Angers was most welcome as it was their first victory in five league games but question marks remain over their defensive stability as they have kept just one clean sheet in their last seven Ligue 1 encounters and head coach Niko Kovac will be keen to see some improvements in that area. Opponents Metz may be languishing near the foot of the table but they have shown some fighting spirit lately having found the net in five of their last six games. With these factors combined, their could be some good value in backing both teams to score here.