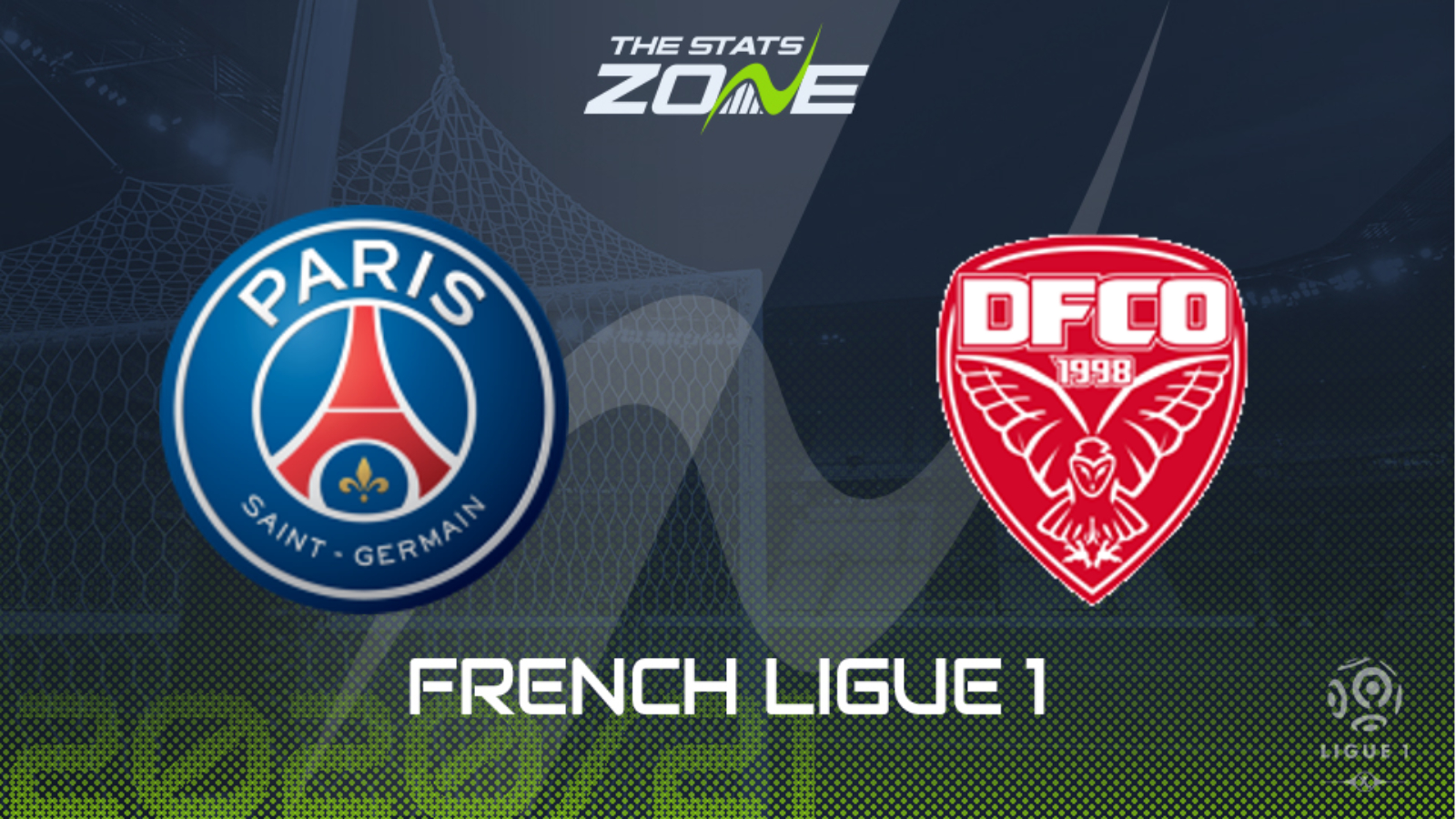 Where is PSG vs Dijon being played? Parc des Princes, Paris

Where can I get tickets for PSG vs Dijon? Some fans are allowed in French Ligue 1 matches early in the season. Check the home team’s club website for ticket information

What TV channel is PSG vs Dijon on in the UK? BT Sport have the rights to Ligue 1 matches in the UK, so it is worth checking their schedule

Where can I stream PSG vs Dijon in the UK? If televised, subscribers can stream the match live on the BT Sport website & app

Dijon have shown some signs of improvement lately and competed well in a draw with high-flying Rennes last week, but they still remain bottom of the Ligue 1 table and expecting them to get anything from this match against the reigning champions is a real stretch. PSG suffered a hugely disappointing defeat to Man Utd in their midweek Champions League opener and face a testing trip to Istanbul next week so Thomas Tuchel is likely to rest a few of his regulars here. Despite that, they should still have far too much quality for the visitors and a sixth straight league win for PSG is in the offing.