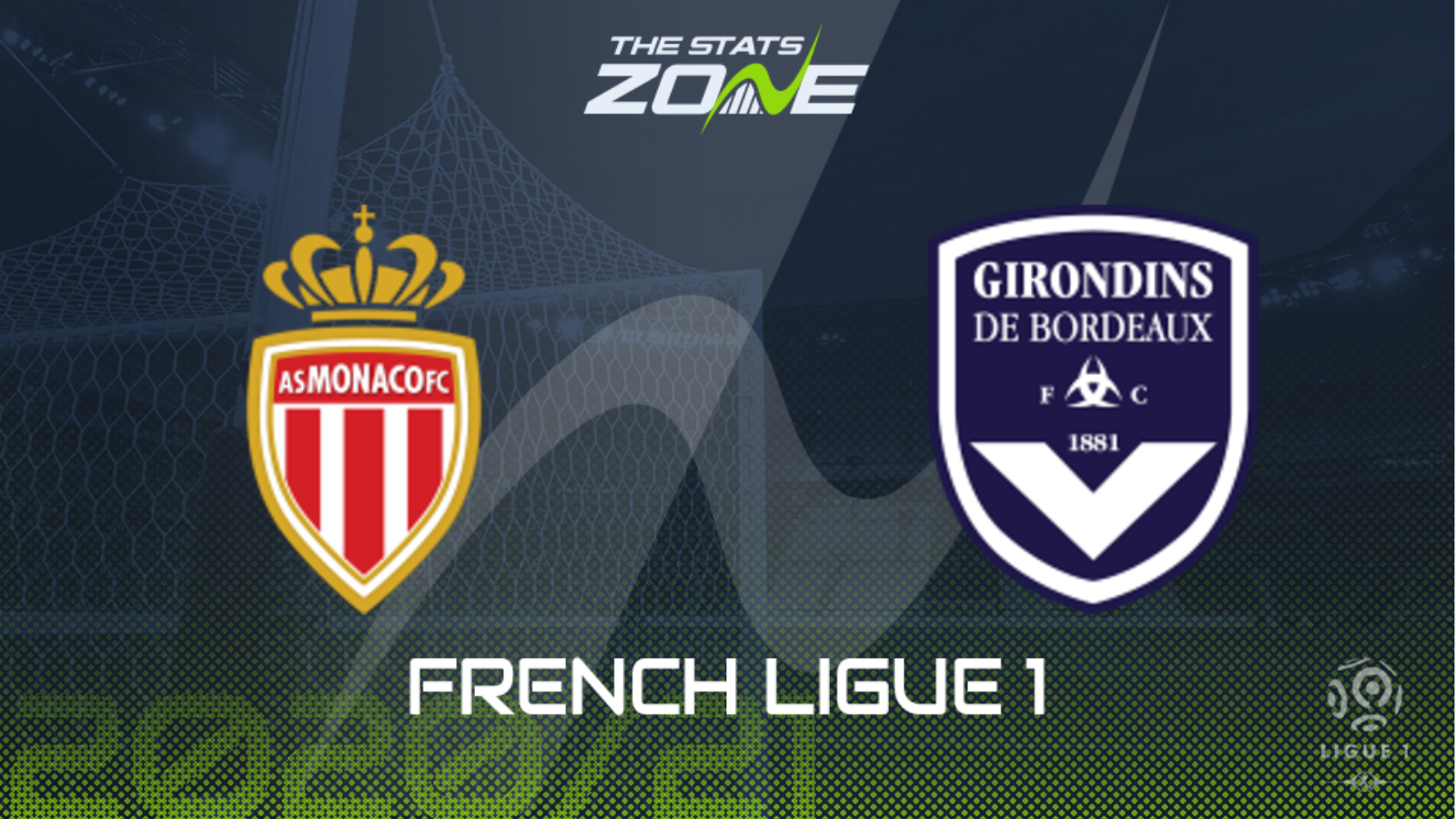 Where is Monaco vs Bordeaux being played? Stade Louis II, Monaco

Where can I get tickets for Monaco vs Bordeaux? Some fans are allowed in French Ligue 1 matches early in the season. Check the home team’s club website for ticket information

What TV channel is Monaco vs Bordeaux on in the UK? BT Sport have the rights to Ligue 1 matches in the UK, so it is worth checking their schedule

Where can I stream Monaco vs Bordeaux in the UK? If televised, subscribers can stream the match live on the BT Sport website & app

Monaco are a team you simply can’t trust to get results at the moment as they continue to be exposed on a regular basis in defence while they are overly reliant on the goals of Wissam Ben Yedder at the other end. The only thing they do have going for them though is their home form as they are unbeaten in seven games at Stade Louis II – three from the previous campaign and the opening four home games from the current season – so they should at least put in a better performance than last week’s 4-1 defeat at Lyon. Their opponents Bordeaux have been one of the stronger defensive teams this season having conceded just five league goals so far and, given Monaco’s lack of creative variety up front, this match could very well see under 2.5 goals if the visitors can contain Ben Yedder.