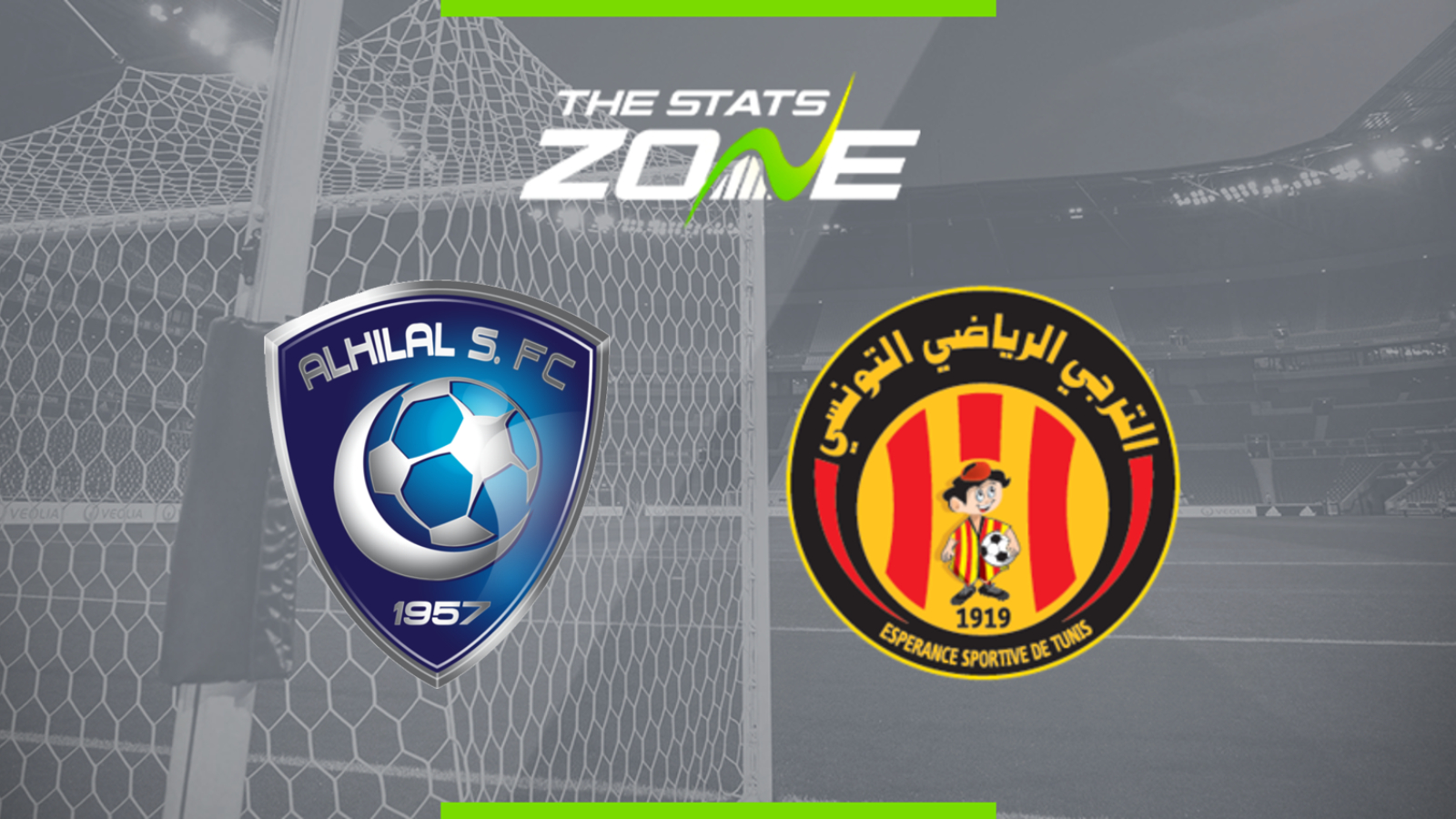 Where can I get tickets for Al-Hilal vs Esperance de Tunis? Ticket details can be found here!

These two teams are in Qatar on merit having won their confederations’ Champions League and rightly hold bragging rights of being the best teams in the Asian and African continents. Al-Hilal have the star power and greater quality in their ranks in terms of their big-name foreign players and that will likely swing it in their favour. Gomis, Giovinco, Carrillo and Carlos Eduardo will all be keen to impress on the world stage, and they should have too much quality for the Tunisian side. It may take some time to break them down, but the quality of Giovinco from set-pieces and in open play can unlock their defence eventually. 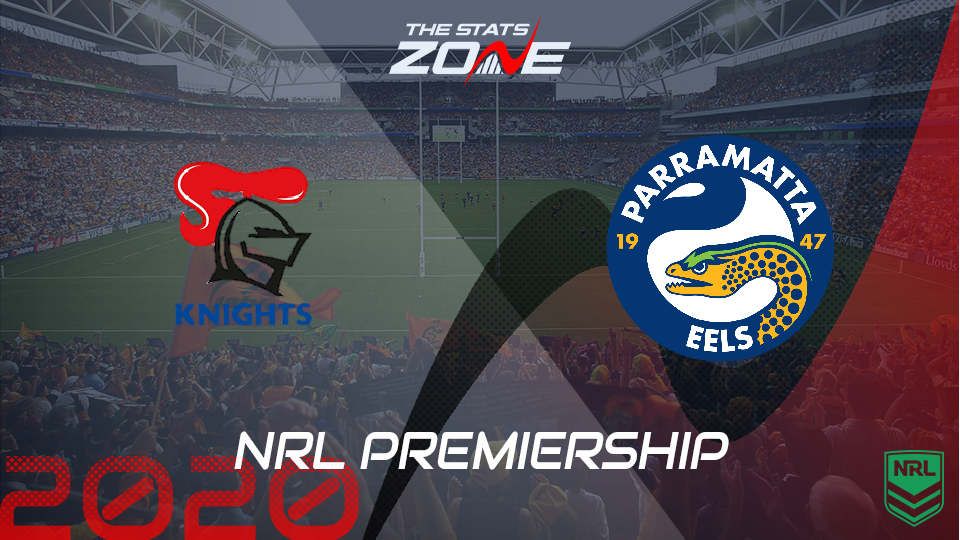