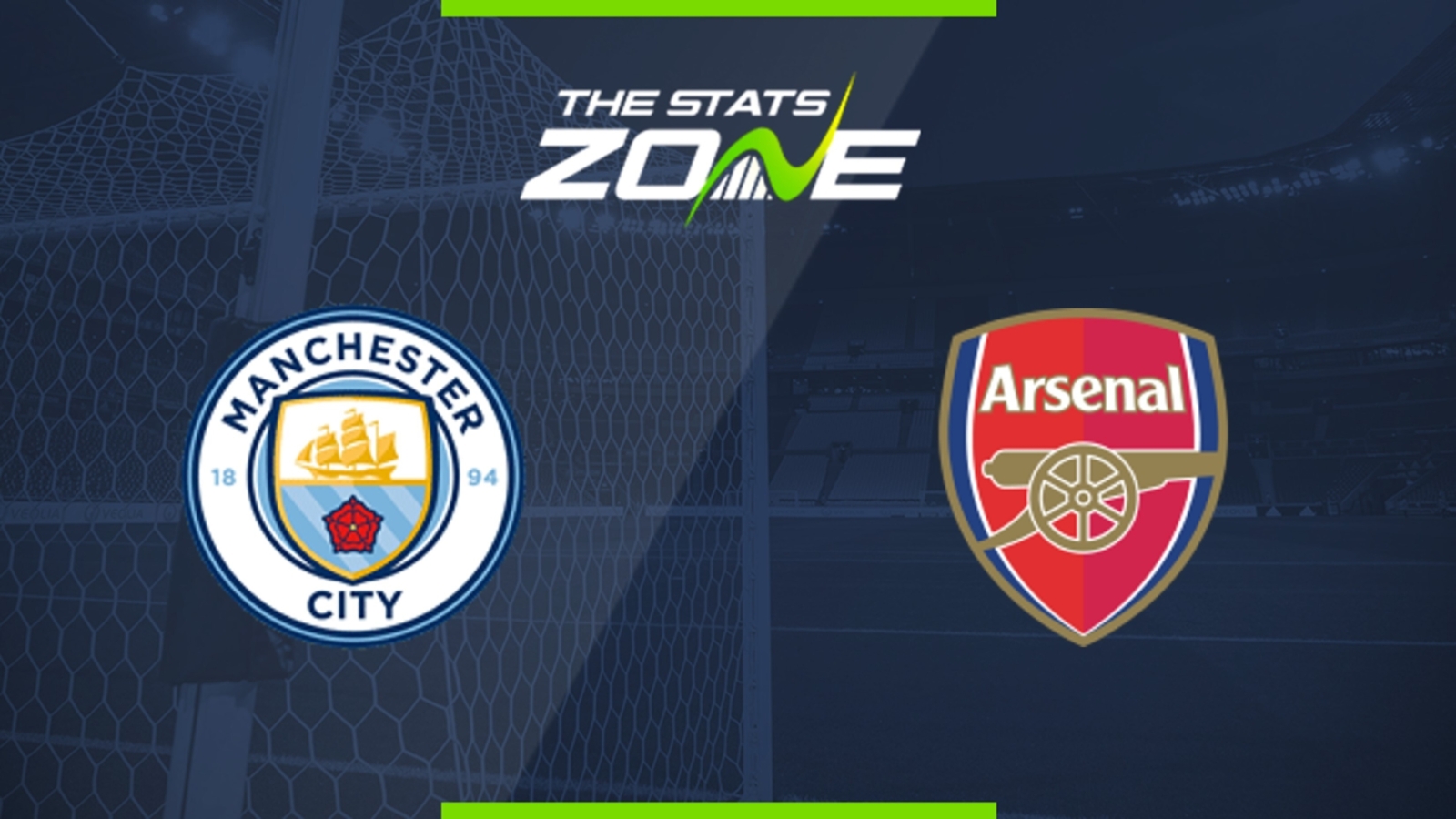 Where can I get tickets for Man City vs Arsenal? Visit each team’s official website for the latest ticket information

The fourth round of the FA Cup will get underway with a blockbuster clash between the top two teams in the Premier League. Man City host leaders Arsenal with the pair likely to field strong teams as they aim to progress to the next round and with little to split the pair, this should be a hugely entertaining clash. Man City have won their last two after losing their prior two matches while the Gunners are unbeaten in seven in all competitions. They have maintained their lead at the top of the table with impressive wins over Tottenham and Manchester United but this is another tough encounter. This could go either way but with the sheer amount of attacking talent that is on the pitch and with neither being light of goals of late, it would not be surprising to see both teams find the back of the net.