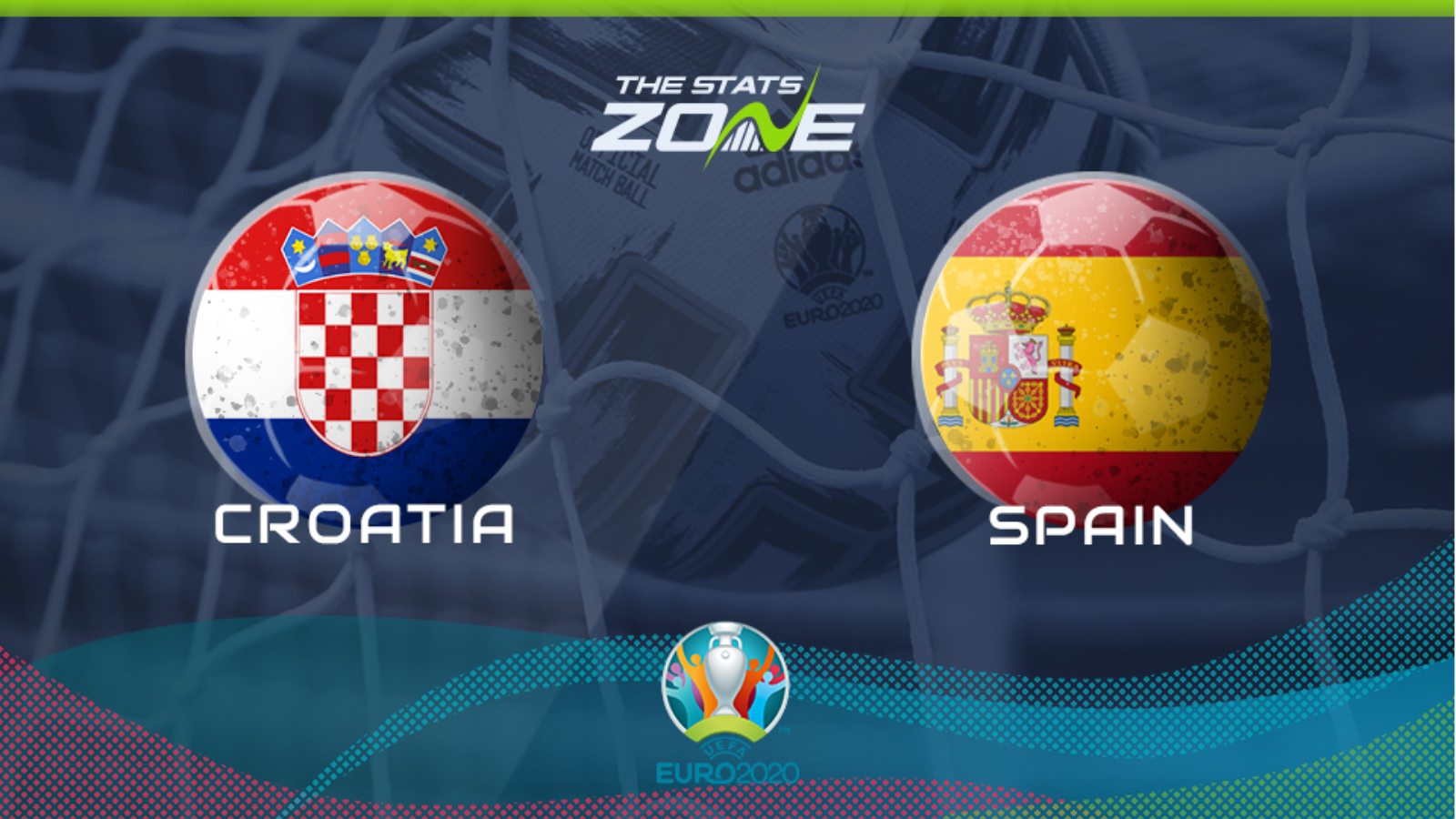 Where can I stream Croatia vs Spain in the UK? This match can be streamed live on the ITV Hub

Spain completely dominated their first two matches without converting their chances but they were far more clinical against Slovakia with the introduction of Pablo Sarabia to the starting line-up proving a masterstroke from Luis Enrique. The presence of national captain Sergio Busquets in midfield also makes a huge difference and they go into this round of 16 encounter as favourites against a Croatian side who will be missing two key players. Dejan Lovren’s suspension doesn’t help but the loss of Ivan Perisic is even more significant so there will be an even greater onus on skipper Luka Modric to produce the magic. Ultimately, Spain are given the nod here but don’t rule out some nervy moments along the way. 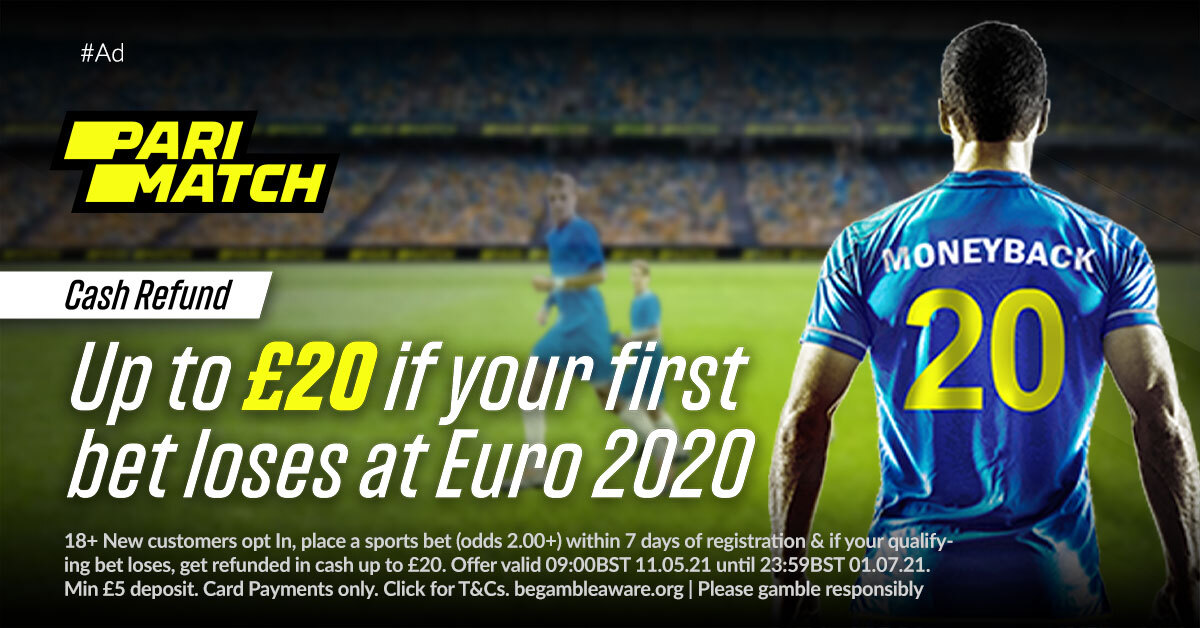